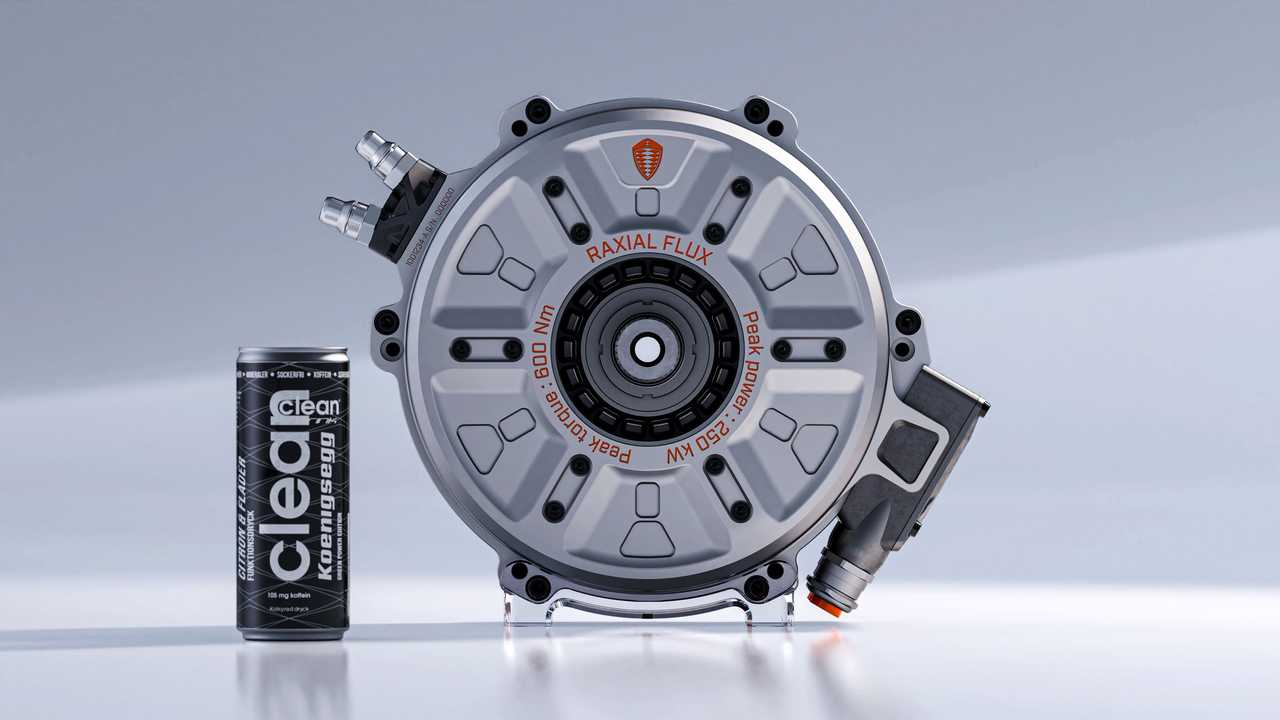 Koenigsegg’s pioneering e-motor Quark uses Raxial Flux and blends two technologies: radial and axial flux. The first one is quite common, but the latter technology, primarily used in hypercars, is new territory /Koenigsegg

Despite being a small manufacturer of hypercars in a small town in Sweden, Koenigsegg has never been shy of developing pioneering technology. With the electric dawn settling, the company confirms its reputation by introducing a revolutionary electric motor, which packs massive power without a weight penalty. Or, you could argue Koenigsegg is showcasing two such
This content has been archived. Log in or Subscribe to a level that has access to archived content.