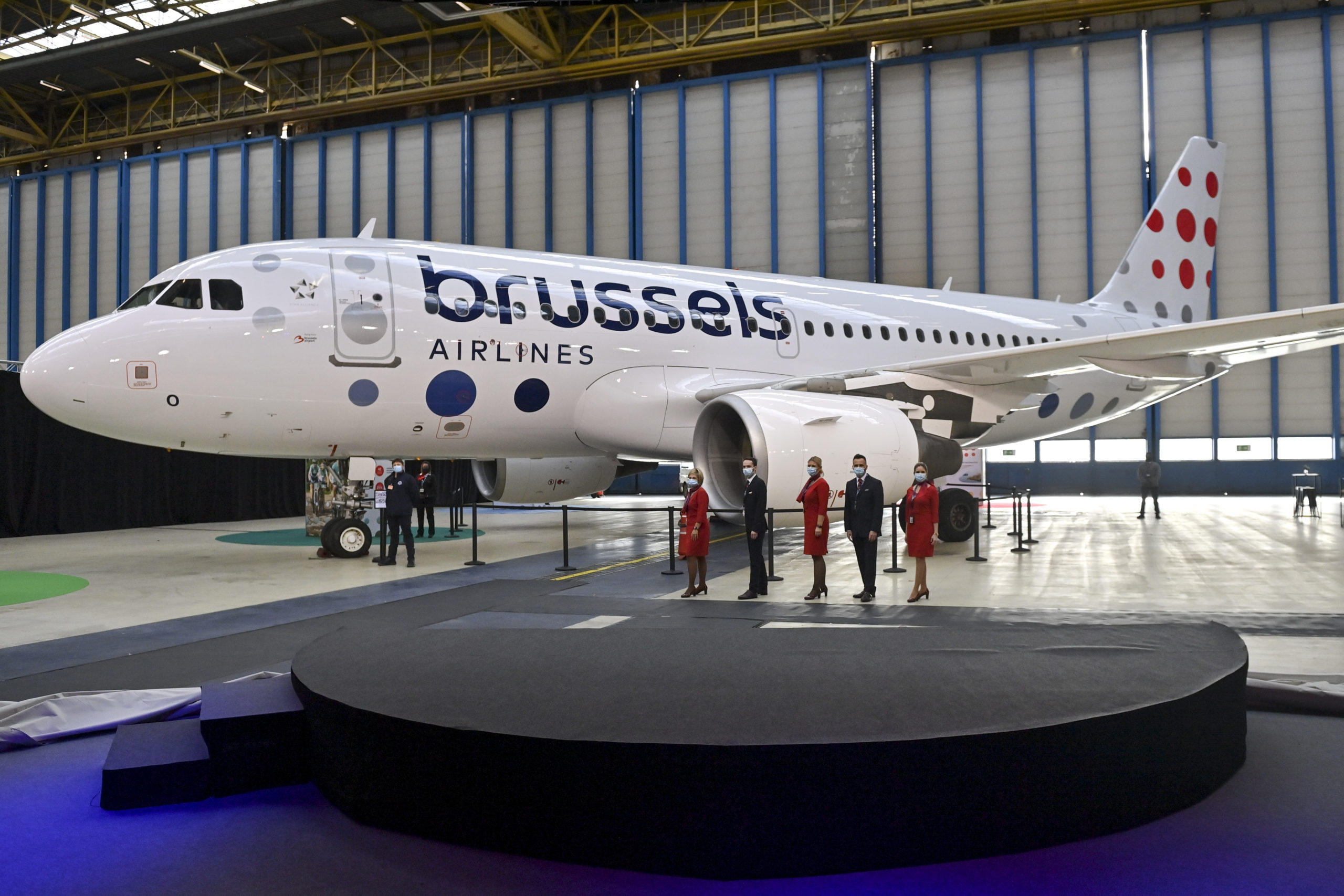 After a heavy restructuring, struggles with the trade unions, and two years of corona misery, Brussels Airlines says it is time for growth again /Belga

On 15 February, Brussels Airlines celebrates its twentieth anniversary. In 2002, SN Brussels Airlines was launched on the same day, the successor of Sabena, which went bankrupt in November 2001. Since early 2017, Brussels Airlines has been wholly owned by the German group Lufthansa. After a few difficult years with loss-making and two years of
This content has been archived. Log in or Subscribe to a level that has access to archived content.