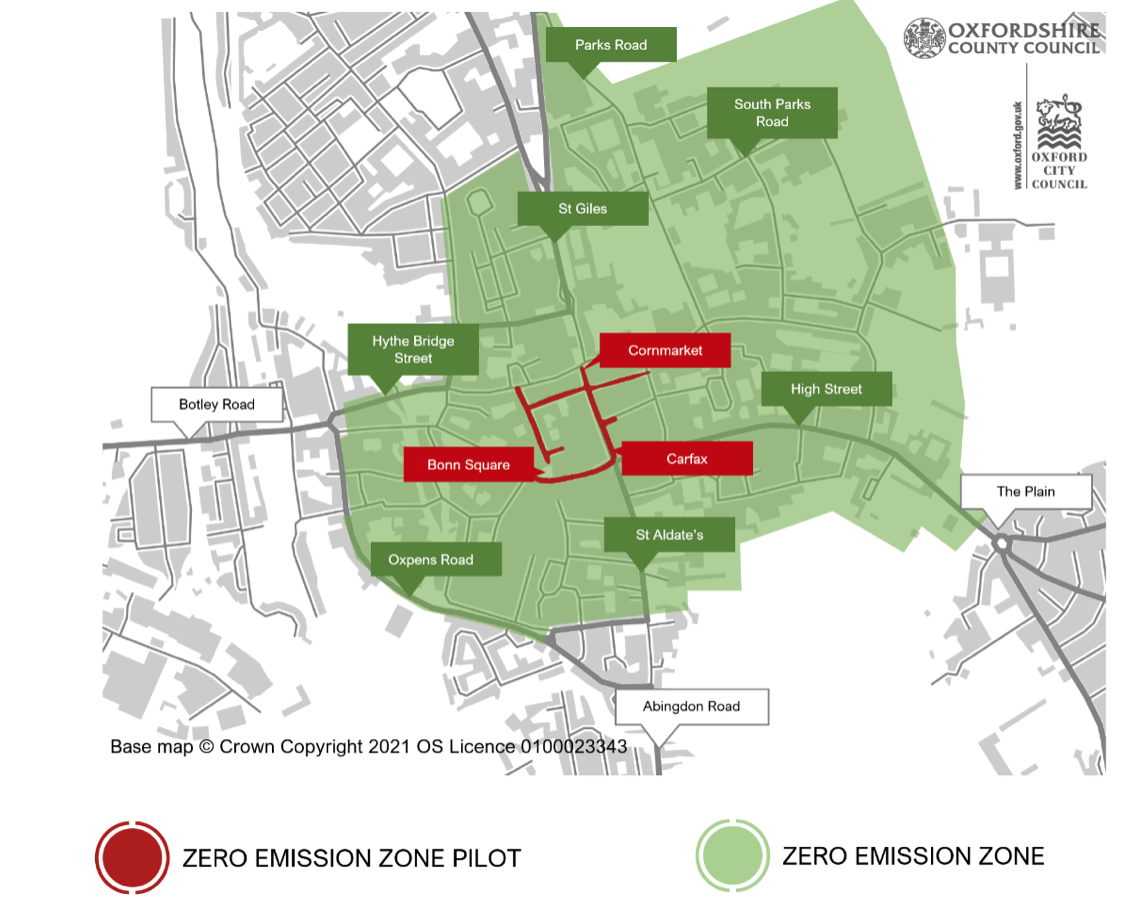 By the end of the month, only zero-emission vehicles are granted free access to the city center of Oxford. The pilot project is closely watched on an international scale, with several dozen cities worldwide exploring similar plans /councilofoxford

As of the 28th of February, the city of Oxford is putting the brakes on all non-zero emission vehicles in its city center. As part of a pilot project, only electric cars or vehicles running on hydrogen will be allowed free entrance.  Oxford will not block the innermost ring for vehicles with other drivelines, but
This content has been archived. Log in or Subscribe to a level that has access to archived content.