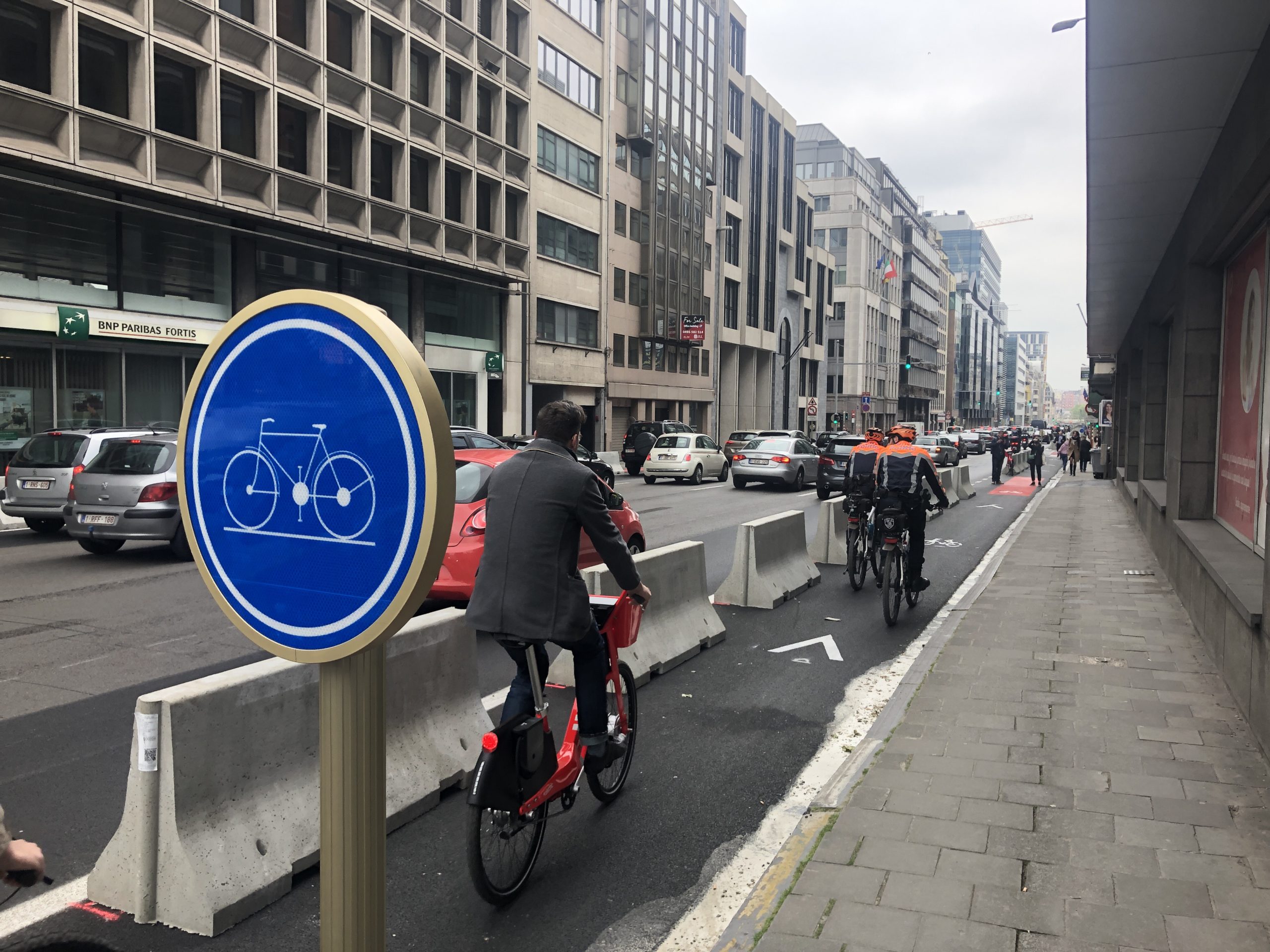 The planned test project in which the four lanes of the Brussels Belliard Street would temporarily be reduced to three lanes has been postponed for the time being. The intention of the test arrangement, which was planned during the crocus holidays, was to turn the left-hand lane into a bicycle lane. But the City of
This content has been archived. Log in or Subscribe to a level that has access to archived content.