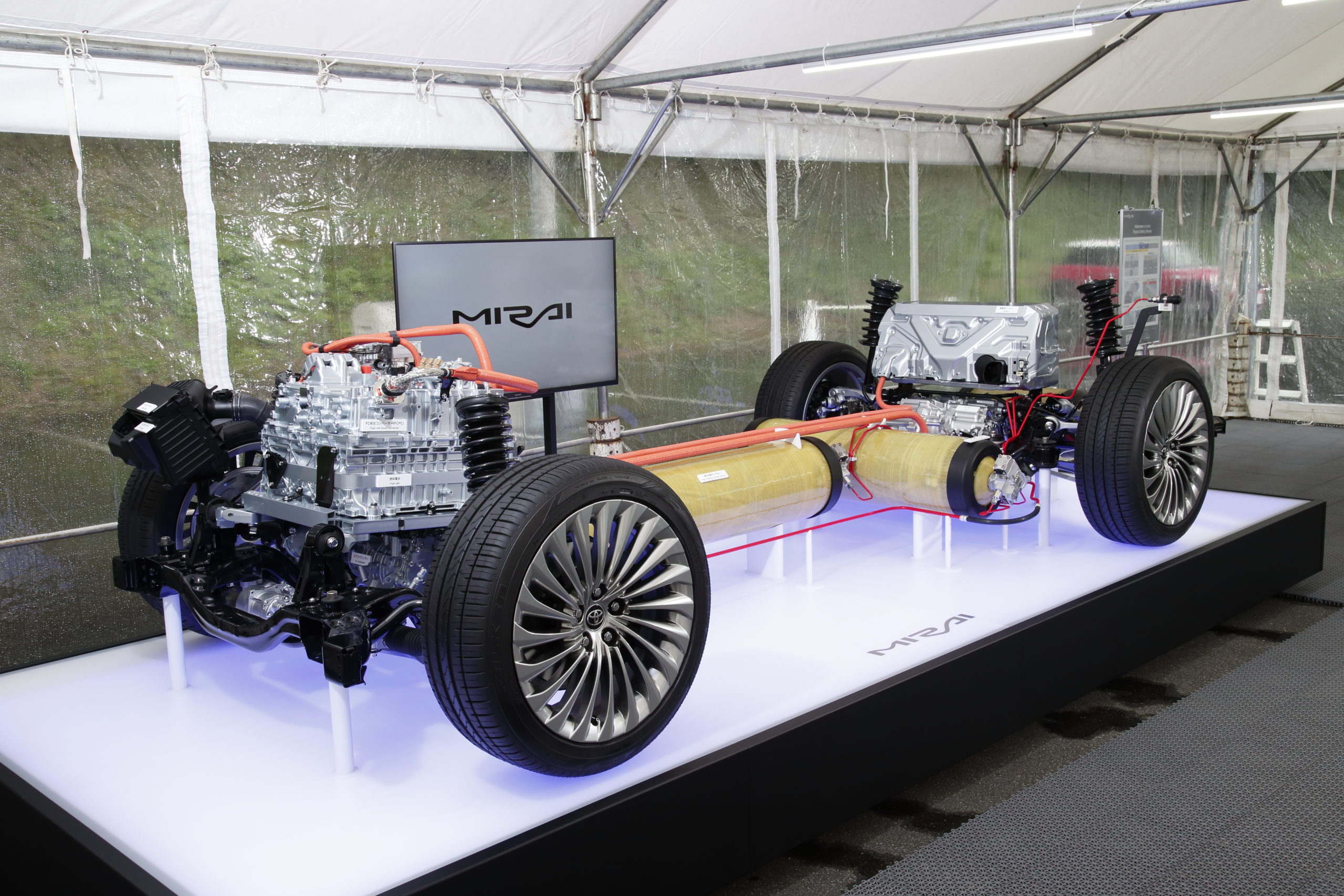 Toyota starts development of a new hydrogen bus together with Hino and Isuzu. Unlike the previous generation, SORA, the route bus is based on a battery-electric version /Toyota

Together with its commercial vehicle subsidiary Hino and partner Isuzu, Toyota plans the development of a hydrogen bus model using the fuel cell stack from the Mirai. The three companies have agreed to begin studying and planning this zero-emission route bus, which, according to Toyota, has its part to play in the conversion of Japan
This content has been archived. Log in or Subscribe to a level that has access to archived content.