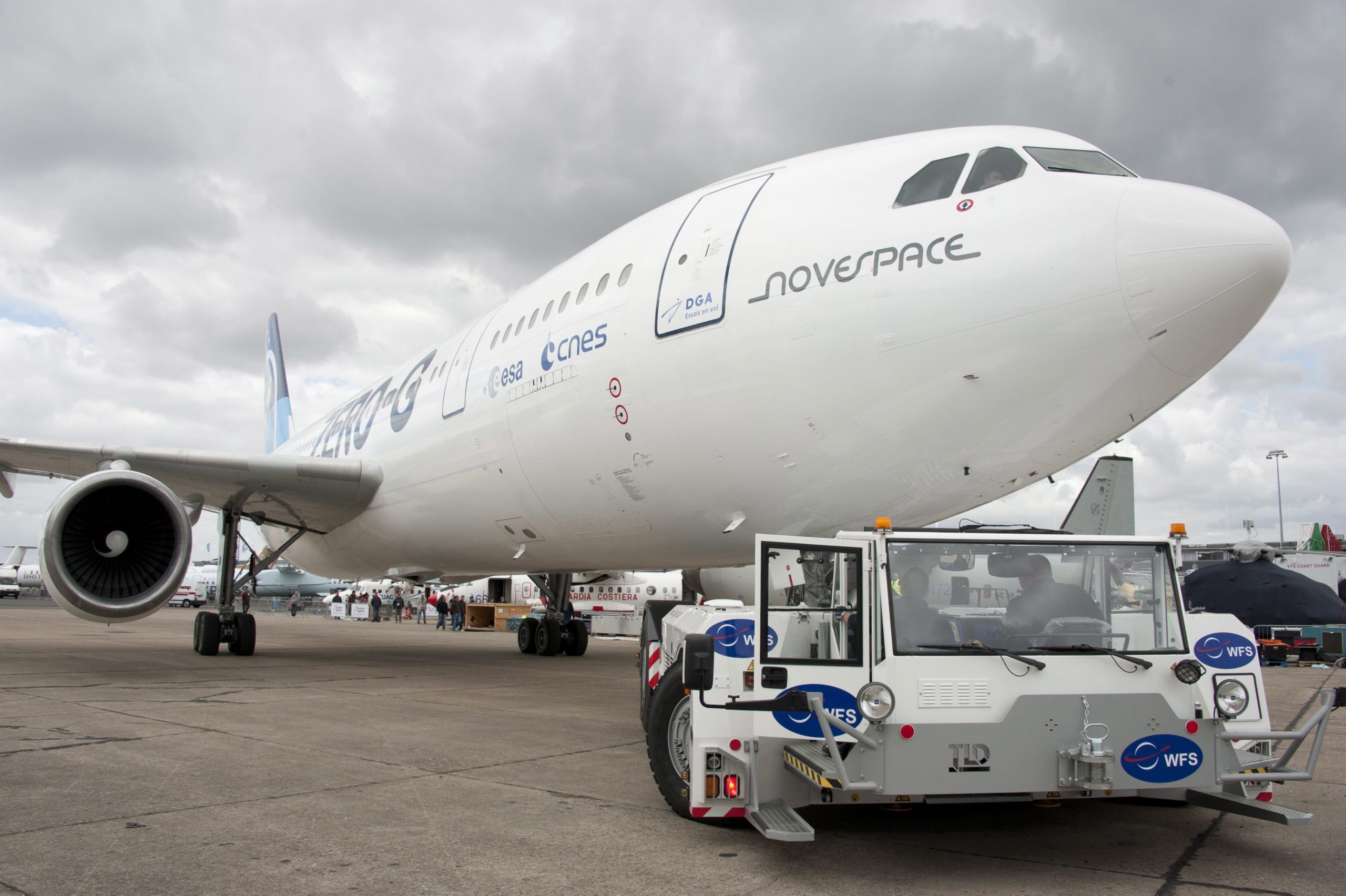 The Federal Ombudsman wants the noisiest aircraft, such as the Airbus A300, banned from Brussels Airport /EPA

The noisiest and heaviest aircraft must be banned from Brussels Airport. That is what the Federal Ombudsman for the national airport, Philippe Touwaide, has stated at a press conference on Tuesday. “There are infringements every night, and we don’t pursue them,” Touwaide said, citing the case of noisy aircraft such as Boeing 777s at night
This content has been archived. Log in or Subscribe to a level that has access to archived content.