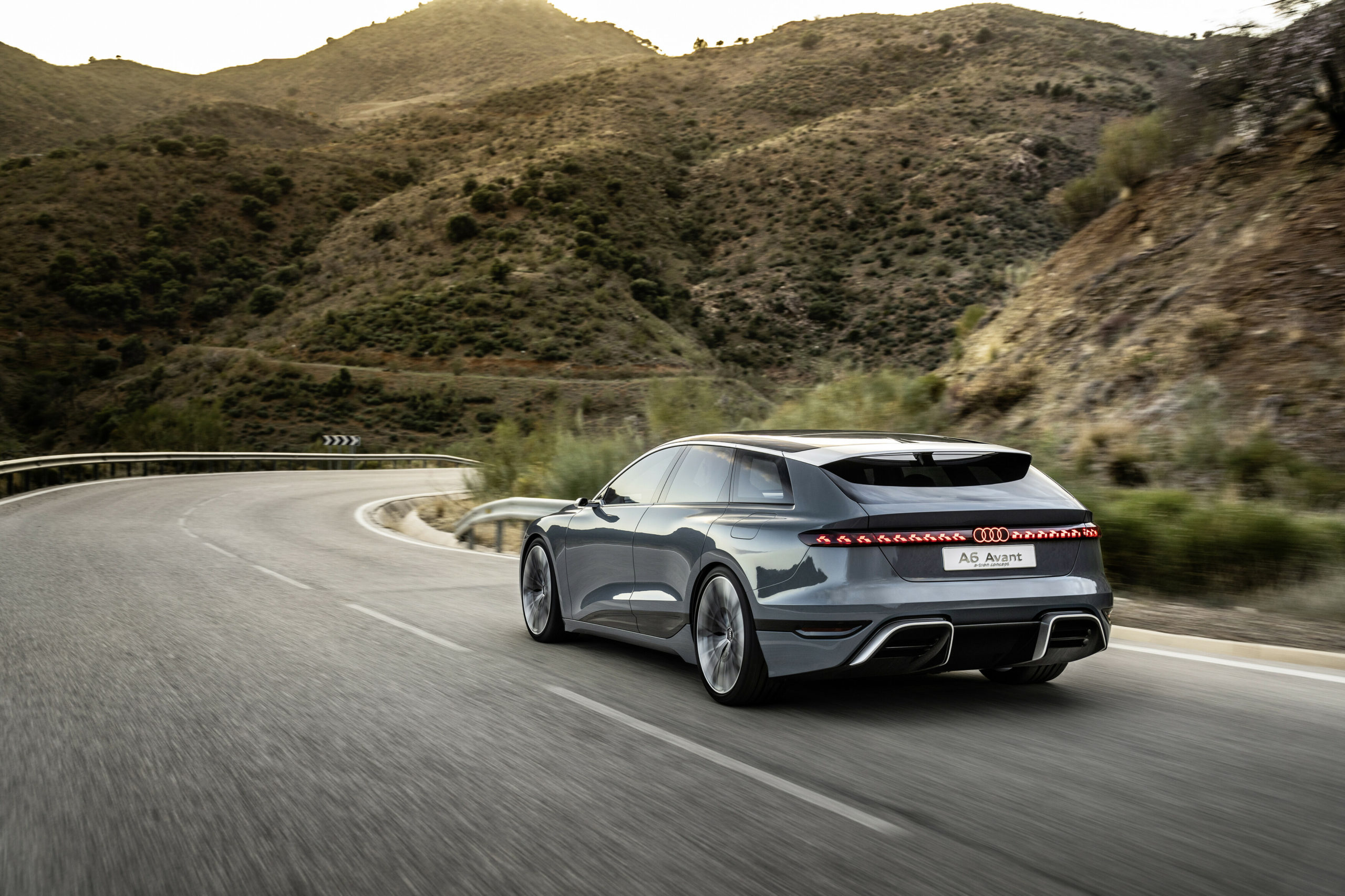 Technically, the Avant e-tron concept is the same as the Sportback concept. But it represents a reassuring sign from Audi in times where the future of station wagons is under much debate /Audi

Audi took the wraps from the A6 Avant e-tron concept as a prelude to its annual media conference. The station wagon is the second concept hinting at Audi’s electric future in the mid-size executive class, sharing most of its technology with the A6 Sportback e-tron unveiled in Shanghai last year. The message? Audi is not
This content has been archived. Log in or Subscribe to a level that has access to archived content.