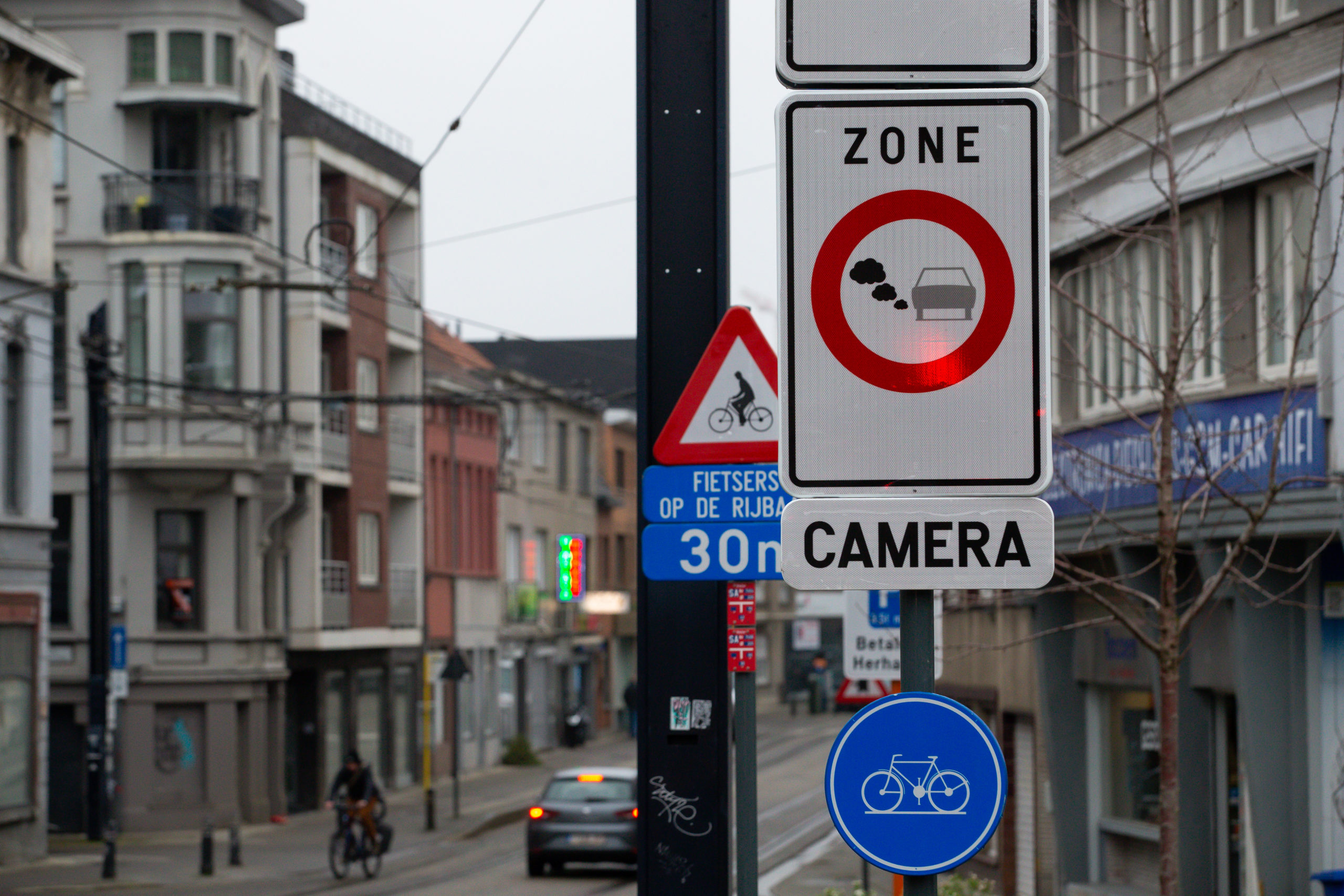 According to information reported by L’Echo, the Brussels LEZ’s 3-month tolerance period is to be extended until July /Belga

According to the newspaper L’Echo, Euro 4 diesel cars driving inside the Brussels Low-Emission Zone (LEZ) won’t be fined until July. The newspaper reports that the official reason is new car delivery delays, but it also cites a computer bug at Brussels Taxation. Since January, Euro 4 diesel cars have been supposedly banned from the
This content has been archived. Log in or Subscribe to a level that has access to archived content.