Renault and TotalEnergies yield to pressure over Russian activities 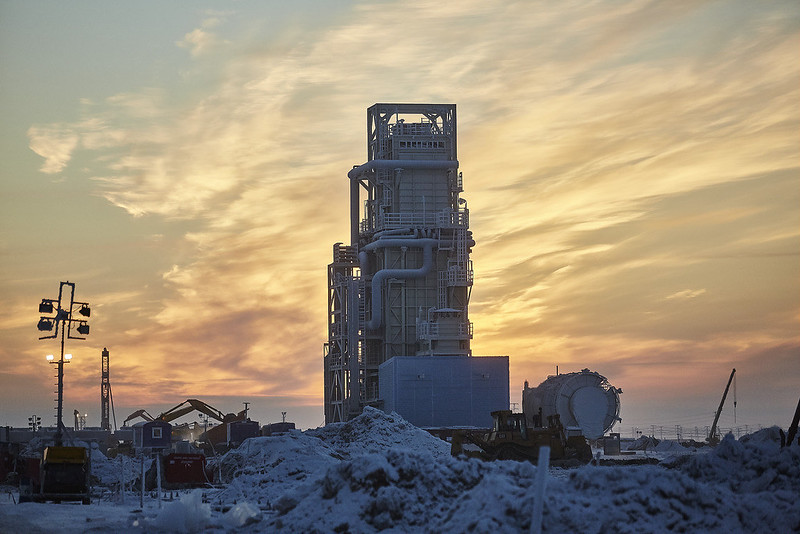 TotalEnergies produces gas in Yamal Russia. Amid mounting pressure over its regional activities its CEO says that quitting on Russian gas would partly halting the European economy /TotalEnergies

Pressure has risen on French companies Renault and TotalEnergies to the degree that both have taken measures to cut their Russian ties. The moves come after Ukrainian president Volodymyr Zelensky personally addressed several French companies in a video conference. Renault has now announced that it will suspend its industrial activities in the country and that
This content has been archived. Log in or Subscribe to a level that has access to archived content.