Uber takes all New York’s yellow cabs on board 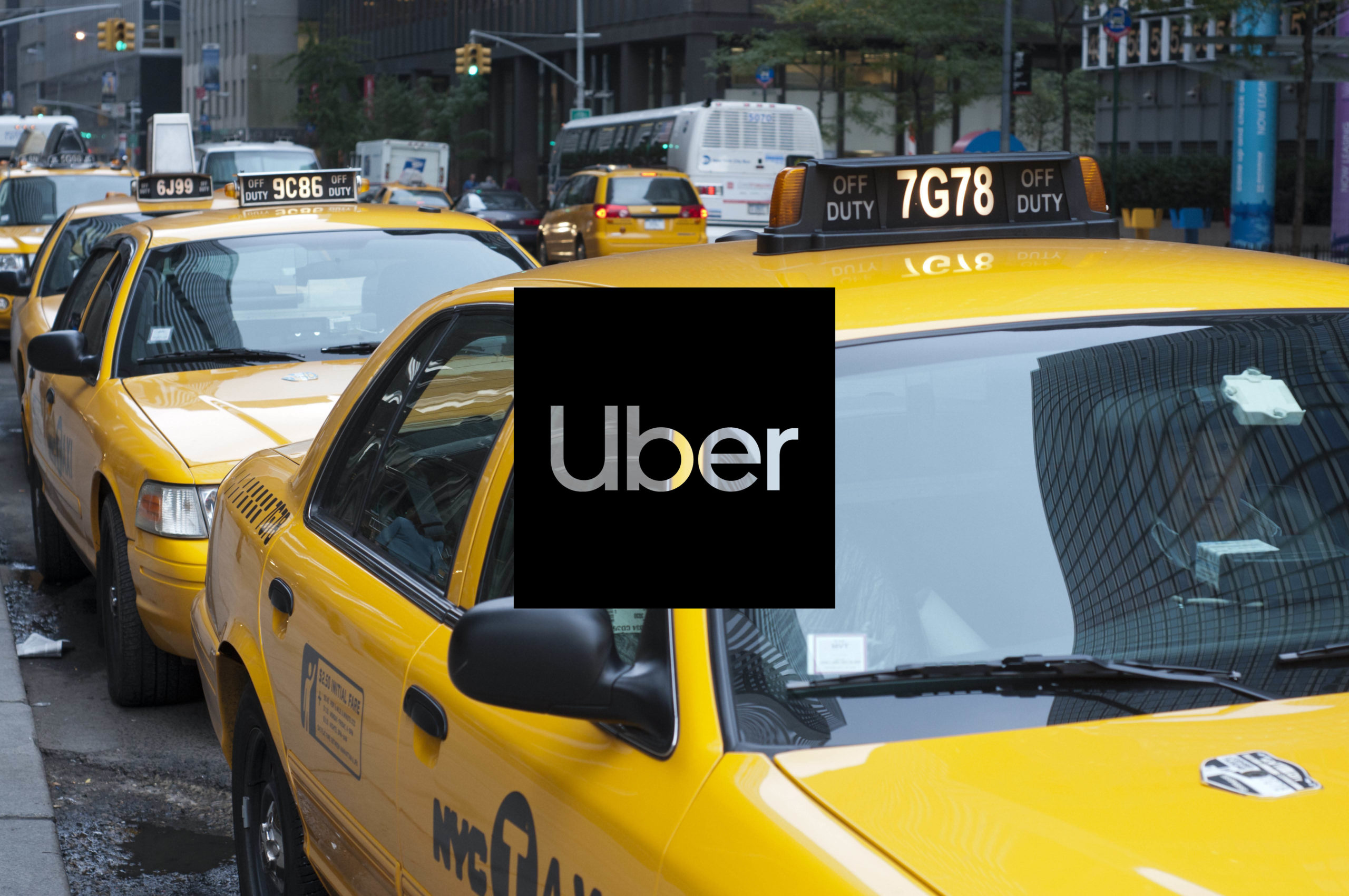 Uber will integrate yellow cab booking software into its platform, allowing users to use both services at the same level /DPA/Uber

Ride-hailing giant Uber is smoking the peace pipe with the New York yellow cabs by integrating their service on its app. Users and yellow cab drivers will be informed before booking on the nature of their ride and subsequent prices. Each has the option to reject. Nothing much changes on the streets, as only taxis are authorized to stop for hand-raisers.

“For the next five years, we firmly believe that there is no world where taxis and Uber can exist separately, each party has simply too much to win. Taxis allow us to unlock new markets and it’s our flagship product in Hong Kong or Turkey,” announced Uber.

Uber’s arrival in New York back in 2011 has transformed the scene of taxis and ride-hailing. As was – and still is – the case in many other cities, taxi drivers fought the digital community service, which was deemed unfair. It introduced unqualified and unlicensed drivers on the streets without the burden of expensive licenses.

The solution now lies in working together instead of against each other. Recently, Uber announced that it would integrate already existing Yellow Cab booking software into its platform. As a result, users will benefit from a larger fleet of cars. Before booking, the app informs them that a licensed taxi can take the ride, but prices will be set in advance.

If a taxi driver doesn’t agree with the preset pricing, he can refuse the course. Uber informs that the fees will respect the legal minimum introduced by the city of New York in 2018.

The integration of the yellow cab service isn’t new to Uber. The ride-hailing giant is already collaborating with taxis in Germany, Hong Kong, Turkey, and Spain.

And what about Belgium? Discomfort over the government’s taxi reform remains, on both sides of the aisle. Minister-President Rudi Vervoort (PS) stepped forward with a preliminary draft ordinance that puts everyone at the same level, including Uber and Heetch drivers. It’s a solution, for sure, but Brussels taxi drivers have already expressed their disagreement.