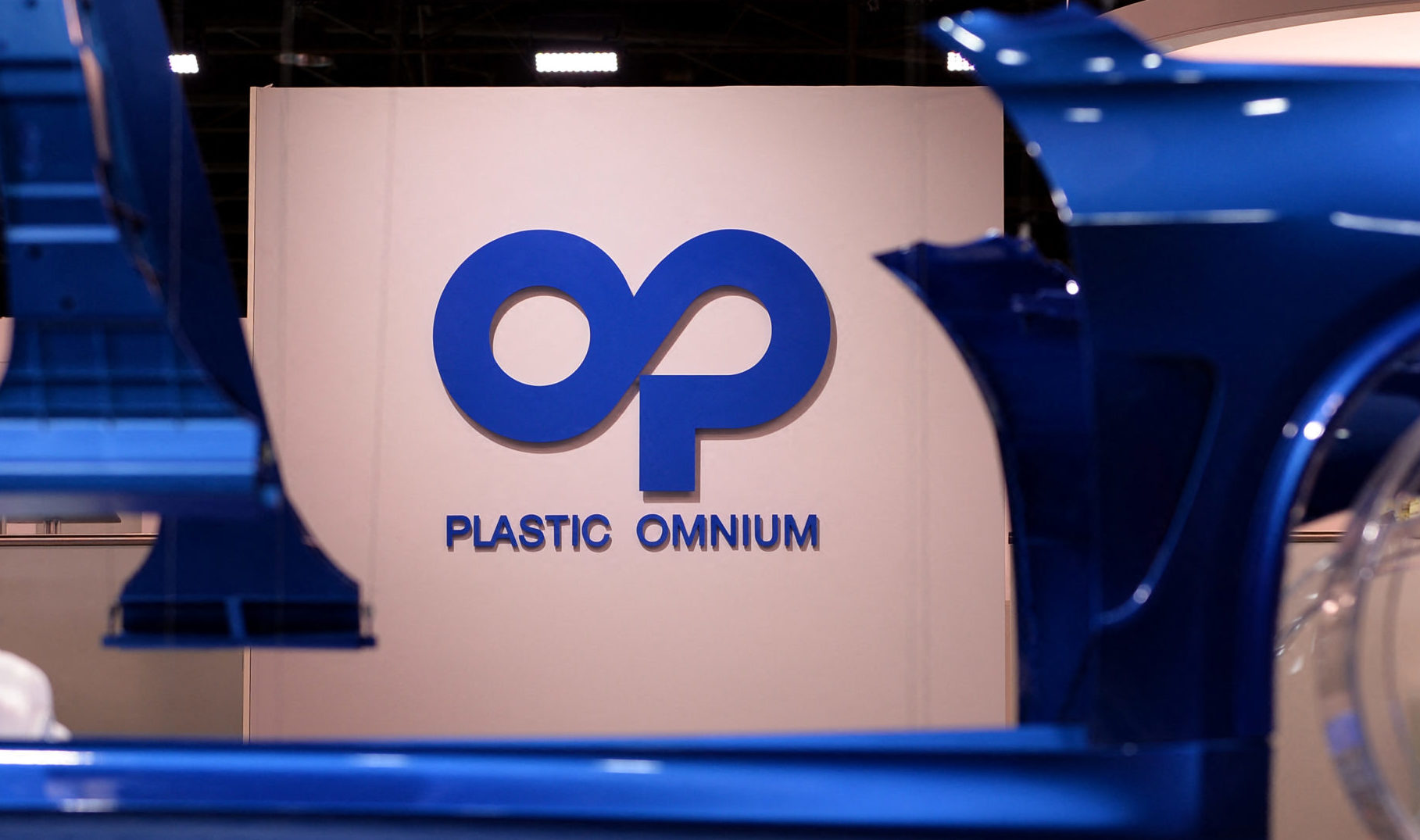 Plastic Omnium lays its cards on the table for the electric propulsion equipment with Actia Power and gets privileged access to Verkor’s battery cells. /Belga/AFP

On Tuesday, French automotive equipment manufacturer Plastic Omnium announced its ambition to get into battery production. The industrial group specialized in automotive body parts – and, more recently, hydrogen – is in exclusive negotiations to purchase Actia’s Power division to design and manufacture onboard batteries.

The French group has also purchased an equity stake in Verkor, thus participating in the low-carbon and high-capacity battery manufacturer’s latest financing round with an initial investment of €20 million.

Plastic Omnium is pursuing its ambitious growth. In addition to getting into the field of hydrogen fuel cells, the French industrial group aims to get into the fast-growing electrification fields with a range of energy management solutions.

The group announced being in exclusive negotiations with Actia Group to acquire its Actia Power division, which specializes in the design and manufacture of onboard batteries, power electronics, and electrification systems for electric and hydrogen hybrid mobility for trucks, buses, coaches, trains, and construction equipment.

The latter is part of the French industrial group and currently employs more than 200 people with yearly revenues of €22 million. Plastic Omnium hasn’t revealed the acquisition amount, but this will allow the French group to build a complete range of energy management solutions for all types of vehicles.

In addition, Plastic Omnium is also joining a few of its counterparts – Renault Group, Schneider Electric, EQT Ventures, and Capgemini, to name but a few – in the financing of France’s new low-carbon and high-capacity battery manufacturer Verkor. An equity share of 20 million euros should allow Plastic Omnium privileged access to an initial volume of at least 4 GWh/year from Verkor’s battery production in Dunkirk by 2025.

“The investment and industrial partnership with Verkor will enable us to develop and manufacture electric battery modules for mobility players. This will enable the Group to meet the needs of all-electric vehicles: hybrids, plug-in hybrids, battery-powered, and fuel cell,” declares Plastic Omnium in a recent press release.