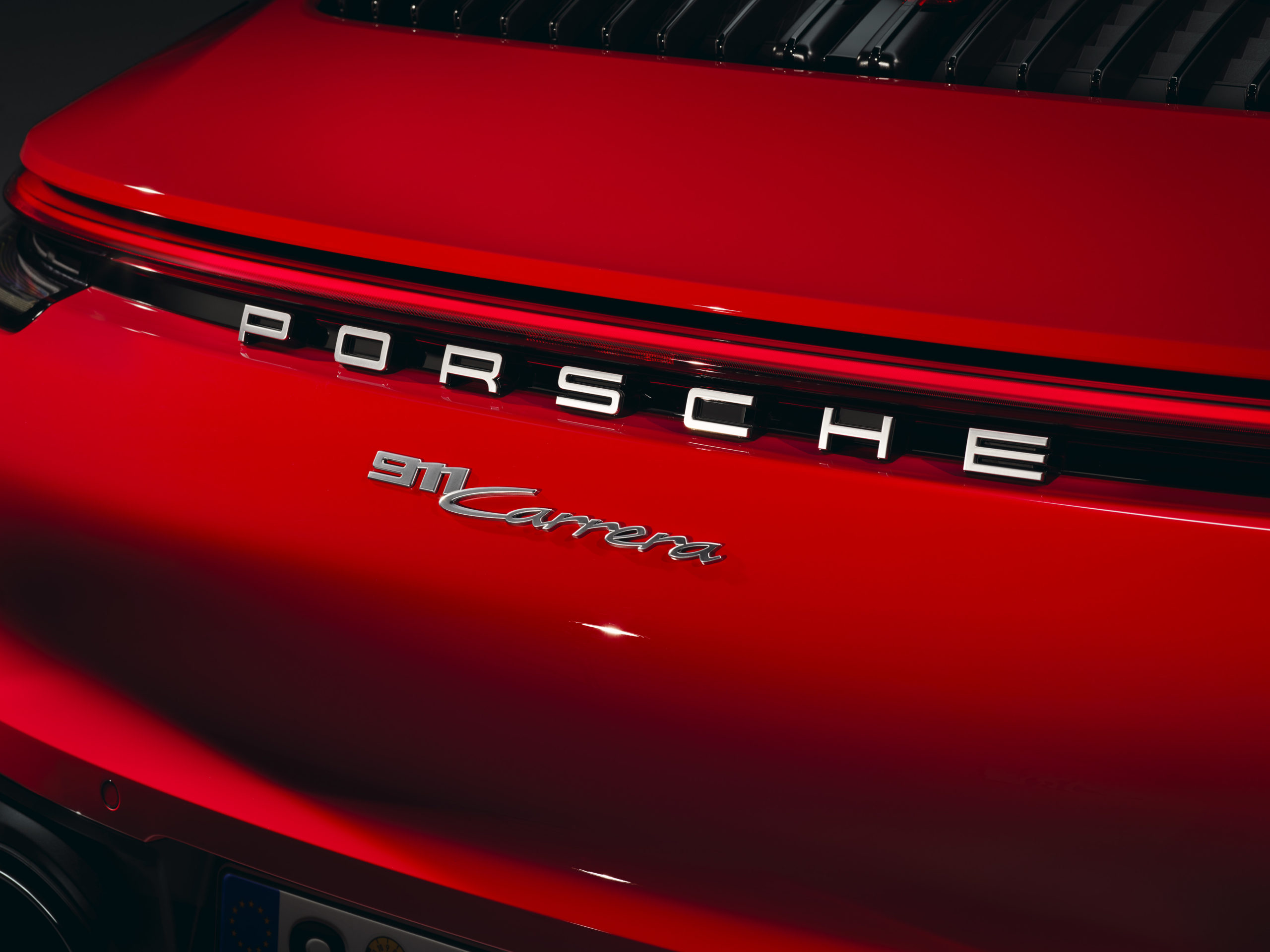 According to an article in Manager Magazin, Porsche is working together with battery start-up Quantumscape on solid state technology for an emission-free 911 /Porsche

Porsche CEO Oliver Blume has hinted at an all-electric 911, confessing that solid-state batteries might be the technology that is up to the task of modernizing the legacy model. Bringing it into zero tailpipe emission territory without compromising on driving pleasure.

He shed some light on the future of Porsche’s product line-up while talking about the company’s IPO rumors to German Manager Magazin. Blume’s explanations don’t contradict earlier news. So, in contrast to every other model in the Porsche range, there won’t be an all-electric 911 before the end of the decade.

Apparently, the German sports car manufacturer is betting on the further development of lighter and more dense solid-state batteries to meet the stringent demands for its iconic sports car. If that information is correct, it also sets a window for bringing high-end solid-state technology to the real world.

According to insider contacts from Manager Magazine, Porsche is collaborating with the Californian battery start-up QuantumScape for this particular project. Quantumscape is being closely watched for its R&D solid-state technology since the Volkswagen Group invested an additional $200 million in the company after testing some of its prototypes.

Officially, neither company confirmed the news of the involvement in the 911 project, though Quantumscape has hinted before on “new contracts with certain OEMs” without dropping names.

Only one month ago, the company released a statement regarding tests with its lithium metal solid-state battery cell, claiming they retained 80% of their energy after 400 cycles of fifteen minutes of fast-charging (from 10 to 80%). Quantumscape calculated that on an electric car with 644 kilometers of range, equating to a total mileage of 257 500 kilometers.

The plan for the 911 is to have it run on biofuels till the electric version is up and ready to take the helm by 2030. Meanwhile, a plug-in hybrid version must partly electrify the iconic sports car and bridge between ICE and battery technology.

However, while the German government initially backed the biofuel strategy, it has been flip-flopping its stance since the beginning of the year. That political change of mind might prove cumbersome, even for a niche product such as 911.

Middle of the decade

Electrifying their sports cars range is Porsche’s most significant challenge because of the weight penalty batteries bring on board. For its smaller sports cars, the 718 range, the carmaker has found a solution. It will use a sort of ‘mid-engined set-up’, meaning it will partly stack up the battery modules behind the seats. This approach should mimic the characteristics of the current cars.

The all-electric versions of the Cayman and Boxster are expected by the middle of the decade.