Carrefour gears up to 3.000 EV chargers in France 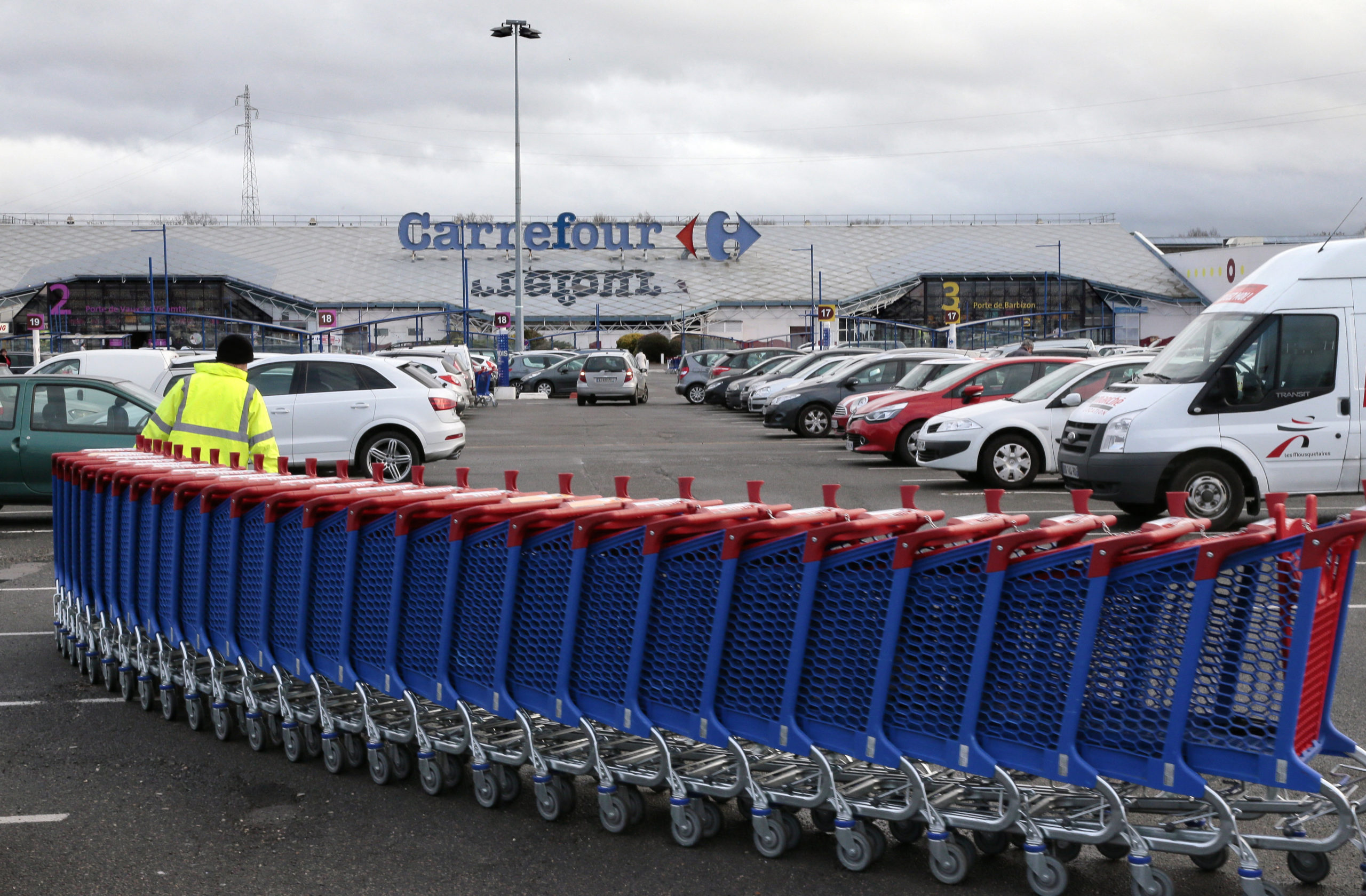 Carrefour will install 3 000 charging points for electric vehicles in the car parks of its 400-plus Carrefour Market supermarkets by 2025. On Wednesday, the French multinational retail corporation announced that the franchise supermarkets should also be equipped. According to the press release, Carrefour will thus become France’s leading electric charging network, with more than
This content has been archived. Log in or Subscribe to a level that has access to archived content.