Only a handful of carmakers remain in business in Russia 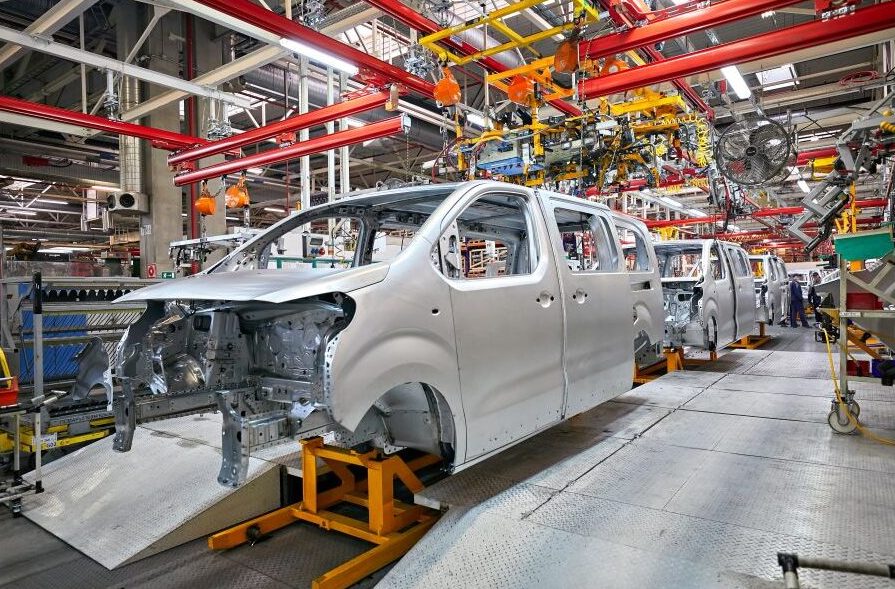 Supply disruptions are forcing Stellantis to shut down its van plant in Kaluga, one of the last Russian vehicle factories still up and running. Only a few car brands keep exporting to the country /Stellantis

The ongoing invasion of Ukraine is forcing carmakers worldwide to halt their Russian operations. Parts supplies are running very low now, forcing the last operational factories to shut down the assembly lines. Still, a handful of car manufacturers keep exporting to the country to save some sales.

On Thursday, Stellantis CEO Carlos Tavares announced that its van factory in Kaluga will have to halt production anywhere soon from now. The plant was already running on low output because of parts shortage, and Tavares added that some of the production would likely be transferred to France and the United Kingdom.

Not an easy move

Joining an ever-longer list of industry withdrawals, Stellantis has already suspended its sales and distribution program. However, the Kaluga factory is a joint venture with Mitsubishi, one of the few car makers still doing business in Russia.

Partially because of the supply woos and partially in line with European sanctions, most carmakers with Russian subsidiaries for manufacturing have now left the country. Volkswagen is among them, and Ford, Mercedes, BMW, and Volvo. The move isn’t an easy one now that Putin’s government has threatened to repatriate plants that have been left abandoned by their Western owners. So in that sense, a supply shortage comes in as a handy argument.

But when even Ferrari and Bentley have turned their back on the oligarchs in Russia, the situation is becoming dire. The Russians will be obliged to return to driving their Ladas.

However, some Asian brands are in more substantial doubt about whether or not to quit the Russian market. Honda, Mazda, Suzuki, and Toyota have stopped sales of their cars. Some cite supply chain shortage as their main reason, but it is clear that reputational risk is also key to the decision.

As for the Koreans, the situation is different. Hyundai has been trying to get its factory in St. Petersburg up and running again, but the parts bottleneck has forced the manufacturer to close down “until further notice”. Russian sales for Hyundai and Kia are continuing, though.

After Lada, the brands are the nation’s best-sellers, and with a sluggish Chinese market on their hands, the Koreans fear that they will lose too much growth in emerging markets. For the Japanese brand Mitsubishi, which has a strong foothold in Russia, also a lot is at stake. However, pressure to withdraw is mounting for these brands if they are not to risk boycotts from Western customers.

Renault has already wound down its brand’s Russian business. According to sources in contact with the newspaper Automotive News, the French car manufacturer is currently investigating if it can hand over its majority stake in AvtoVaz (Lada) to a local company. A decision is expected over the coming days.

While its Russian operations aren’t the biggest concerns for Stellantis – Tavares even called it ‘negligible’ during a media briefing – Renault is facing a much more significant impact on its earnings. The partly state-owned company has already adjusted its forecasts for operational margin from 4 to 3%. Russia provides the second biggest turnover for Renault.