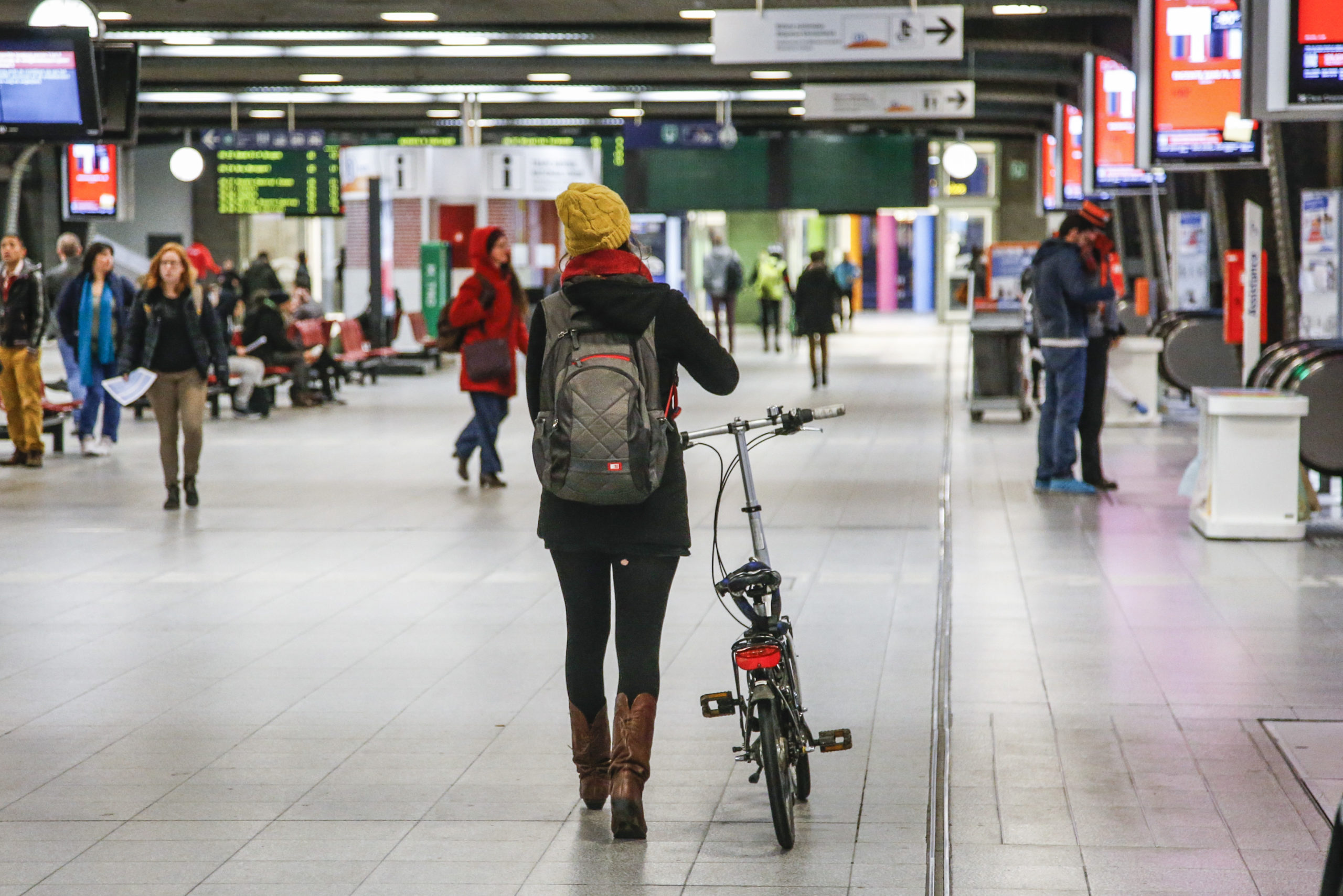 And last but not least, public rail company NMBS/SNCB and infrastructure manager Infrabel receive 83 million euros to cope with the high energy and wage indexation.

The decision to release 240 million euros to promote commuting by bike is part of the Federal Cycling Action Plan ‘Be Cyclist’ launched by the Government in September. The amount will be spread over the next three years, 60 million in 2022, 80 million in 2023, and 80 million in 2024. It is not yet clear exactly which measures will be financed, but according to Le Soir, the money will be used to generalize or increase the mileage allowance for bicycles. The amount of 0,24 euros per kilometer will be indexed to 0,25 euros at the beginning of 2023.

In February, Gilkinet asked the social partners in the national Labour Council and the Central Economic Council for their opinion on promoting bicycles to commute to work. Their analysis is expected in May.

According to the deputy prime minister, 11% of employees in Belgium cycle to work every day. Almost a third do so once a week. Over 570 000 employees receive a mileage allowance of 289 euros per year on average. Their number should still increase, says Gilkinet. “Cycling is good for the wallet, and it is healthy: we spend these calories on our health instead of on fuel against our climate.”

The mileage allowance is not mandatory everywhere. It depends on the goodwill of the employer. For example, still, 12% of companies with more than 100 employees do not grant a bicycle allowance to their employees, and 26 joint committees (covering 64 000 employees) still do not provide for the granting of this incentive for sustainable mobility.

Extra support for employees with no alternative than car

The government also frees up another 30 million euros to alleviate the fuel costs for employees who need their own vehicle for professional travel, such as domestic workers. This was announced by Minister of Work and Economy Pierre-Yves Dermagne (PS).

The money will be made available to the social partners, who will have to work out the support measures in concrete terms. The government is prioritizing employees who have no alternative but to use their own car to travel to and from work. This concerns, for example, domestic workers, who receive a minimal allowance for this, which is already inadequate given the current fuel prices. The government also wants to encourage public transport, Dermagne said.

Extra money for NMBS/SNCB and Infrabel

Railway company NMBS/SNCB and infrastructure manager Infrabel will finally receive 82 million euros from the government to cope with rising prices and wage indexation of the personnel.

An emergency intervention should enable the two companies to bridge a difficult period, says minister Gilkinet. An evaluation will take place at the end of June. Together, the two railway companies employ 28 000 people, making them Belgium’s largest employers.

In 2020, Infrabel consumed 1 470 GWh of electricity, comparable to the average power consumption of 490 000 households.

On Friday, the Belgian Government closed its budgetary control. It concluded with a negative financing balance of 3,86%, or 20,7 billion euros, 4,3 billion more than planned in the initial budget.