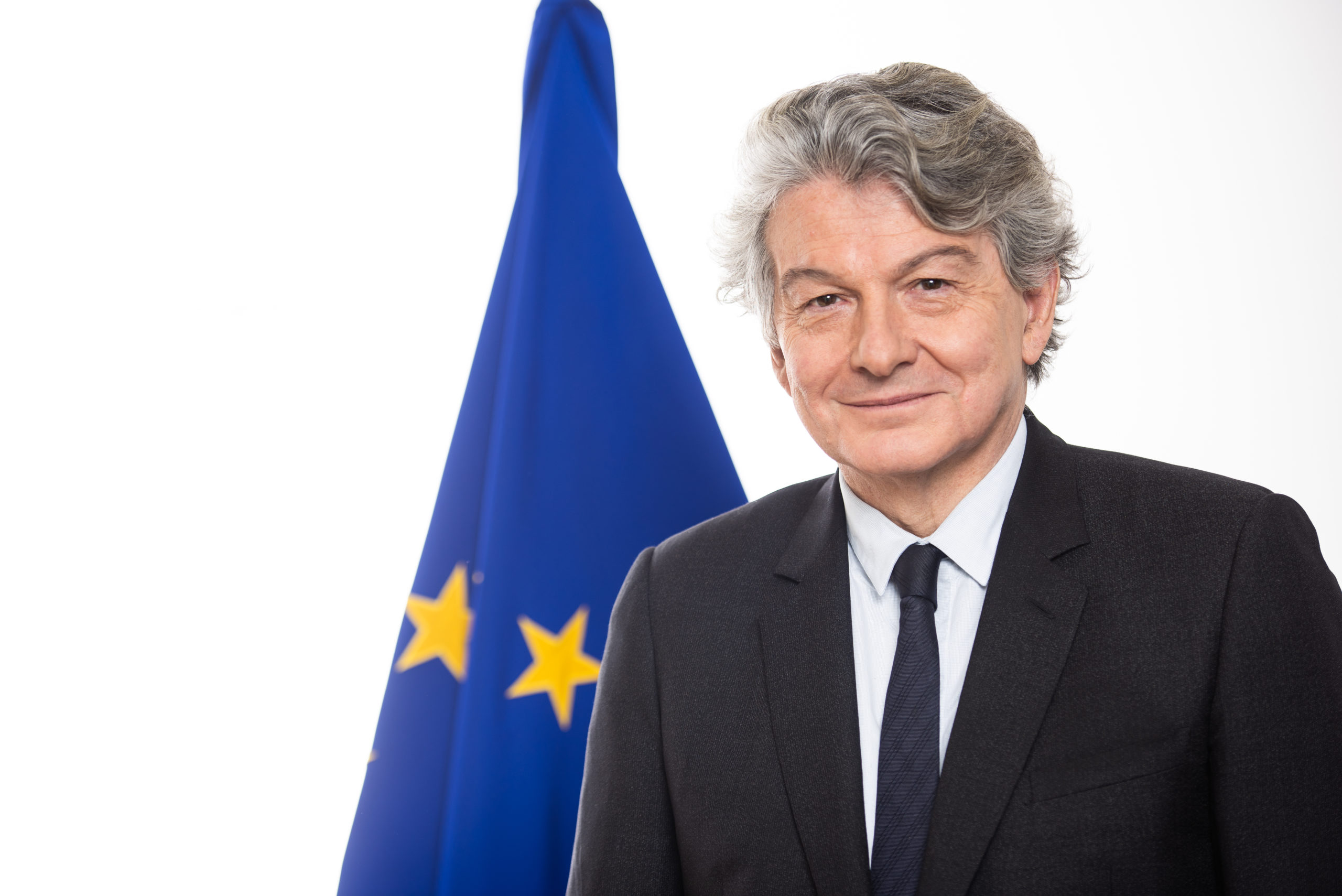 In 2035, the EU intends to ban the sales of cars with internal combustion engine. Internal Market Commissioner Thierry Breton says this doesn’t imply manufacturers should stop production as they will be needed elsewhere in the world /EU Commission

No, it wasn’t an April fools’ joke. On Friday, April 1st, EU Internal Market Commissioner Thierry Breton appealed to European carmakers, asking them to continue manufacturing combustion engine cars despite their ban in the EU from 2035.

“Even if Europe bans the sale of internal combustion engines, other countries in the world will continue to use them,” said Breton during a trip to Lombardy, where he met with representatives of the automotive industry, including Stellantis president John Elkann.

Breton outlined how the European car manufacturers should bear in mind that they need to serve the world market and look beyond Western Europe’s confines.

The French commissioner stated that in Africa, only 12% of new car sales would be all-electric by 2030, while projections for the United States and India are 40% by that date. For the European Union, 2035 is the pivotal moment when cars with combustion engines are entirely abandoned in favor of full-electric cars.

Thierry Breton said to AFP: “I encourage the entire automotive ecosystem, on the one hand, to ensure the electric transition to be ready for 2035 (in the EU), but also to continue to export thermal or hybrid vehicles in countries that will still need them for many years or decades.”

He added that he wanted “the major groups to understand their responsibilities and continue to manufacture internal combustion engines in Europe for the rest of the world, rather than relocating suddenly for not understandable reasons.”

Breton never was a strong advocate for a ban on the ICE engine. On the contrary, he always believed car manufacturers should be given a free hand on the path toward climate neutrality for 2050. He was more in favor of a firm EU guideline that should be implemented by each member state separately.

Breton is also involved in the Euro 7 standard, which comes into effect in 2025. He calls it an ambitious project to make the combustion engine as clean as possible. The proposal for Euro 7 is planned for presentation in July.

According to Breton, Euro 7 will give European manufacturers a competitive advantage. “This know-how will enable them to be more competitive than others on the global market for thermal or hybrid vehicles with very low CO2 and pollutant emissions.”

However, it remains to be seen how the automotive industry will react to the proposal. The demands are expected to be stringent and the costs high, so carmakers might decide to skip the effort and accelerate the switch to electric models.