Sales of electric cars skyrocket to 86,1% in Norway 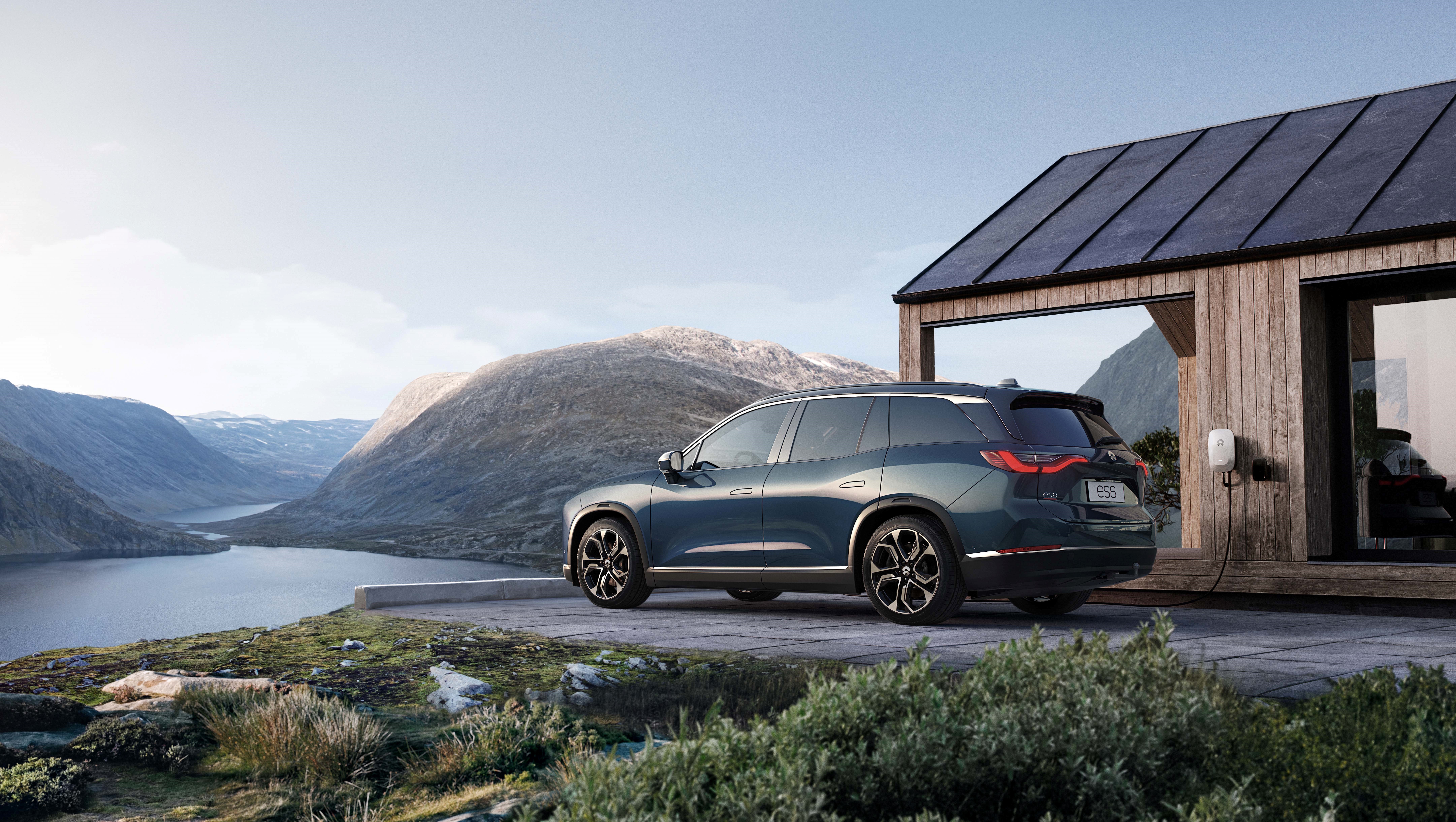 Eight out of ten cars sold in Norway are now fully electric. A stark contrast with the rest of Europe, where BEVs accounted for one in ten cars last year /Nio

More than eight out of ten cars sold in Norway are now fully electric. With PHEVs added to the mix, the figures even surpass 90%. Best-sellers are the Tesla Model Y and Model 3. Norway is paving the way for Europe more than ever, where electric cars accounted for a little lower than 10% last year, or eight times less.

After a weak start at the beginning of the year, the Norwegian market has recaptured its momentum, with sales back at the level seen at the end of 2021. In total 16 238 registrations were made, representing a rise of 6% compared to February.

Tesla in the lead

Electric passenger cars account for 13 983 units, now representing 86,1% of the total registrations. That’s an all-time high. However, Norway doesn’t sort out the fuel cell cars, so they are not all battery-driven cars. For the first quarter of 2022, sales of zero-emission cars have risen by 29,8%.

In February, the Hyundai Ioniq landed as the top seller of the electric class, but as usual, Tesla figures are only accounted for every quarter, which colors the mix. The March figures show how the American brand remains the top favorite.

Model Y took first place with 3 305 units sold, followed by Model 3 with 1 696 registrations. Volkswagen follows Tesla’s lead with the ID.4 (1 111 units) in third place, and its SUV sister from Audi, the Q4 e-Tron, comes in at fourth place (667). The ranking also accounts for the total Norwegian sales for 2022.

The first car with a combustion engine comes in at 12th place, looking further down the list. Those ‘honors’ go to the hybrid Toyota RAV-4. The Japanese SUV is climbing down the ladder since it was Norway’s best-selling car one year from now.

It symbolically showcases how fast Norway is transitioning into a fully-fledged EV market. The government targets every car sold to be fully electric by 2025. The Norwegians are well underway. Only 2,8% of the Norwegian drivers chose a gasoline car.

For the rest of Europe, cars with internal combustion engines still accounted for 59,6% of sales and dominated the market in 2022. Electric drivelines are gaining traction as well, climbing at a rate of 24,9% year on year, but the pace lies significantly lower compared to Norway. BEVs take 9,1% of the EU, while PHEVs account for 8,9%.

Gasoline remains the primary fuel type in Europe, with a market share of 40%, but their registrations are dropping significantly (-33,5%). Even more so for diesel (-50,9%) and cars converted to natural gas (-45,9%).