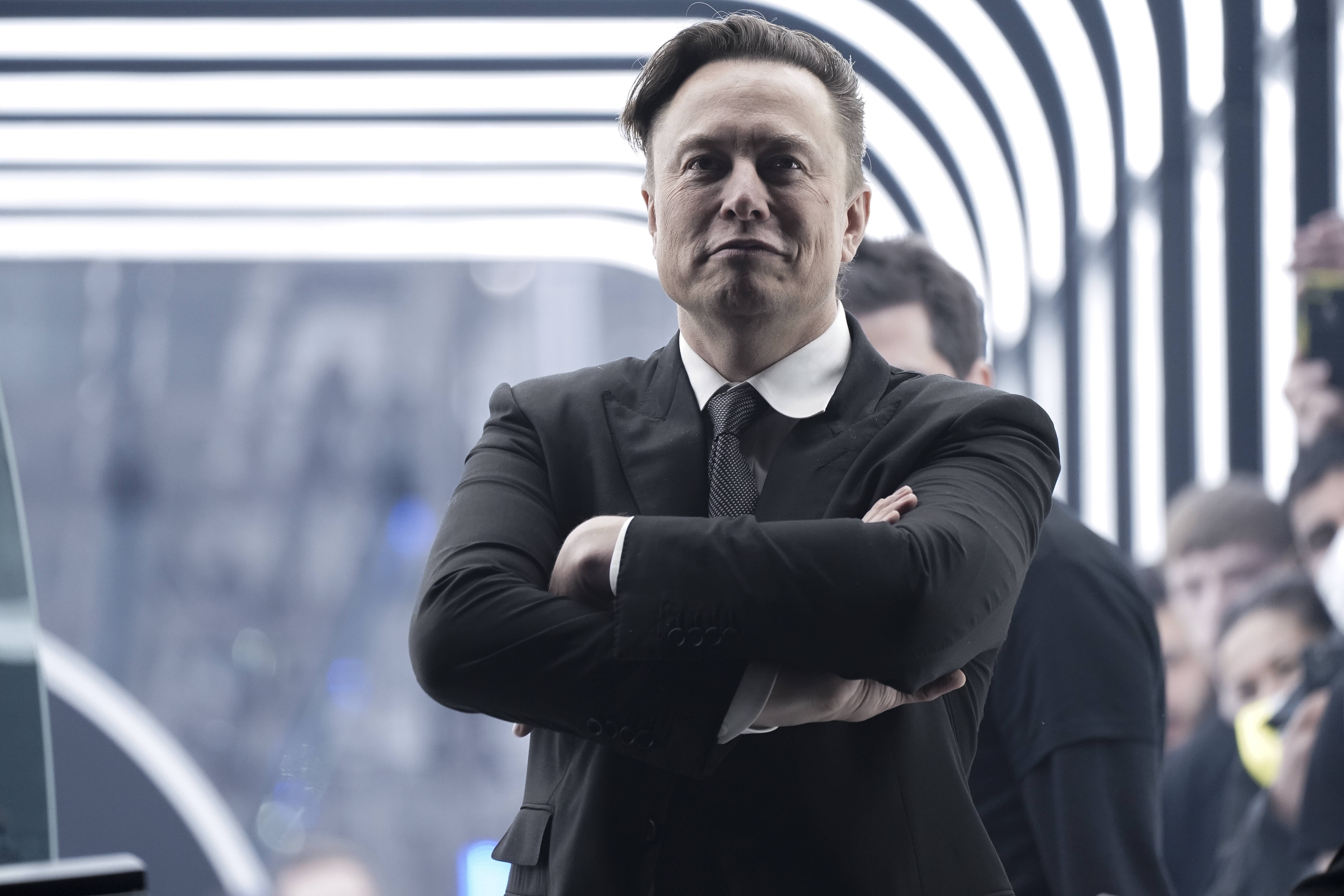 Almost a fortnight ago, Elon Musk posted critical tweets on Twitter about the social media platform. Still, it didn’t stop the Tesla boss from becoming Twitter’s biggest shareholder buying a 9,2% stake. After the announcement, the messaging service’s shares rose 26% in premarket trading. A day later, Twitter announced it welcomed Musk to its Advisory
This content has been archived. Log in or Subscribe to a level that has access to archived content.