Belgium will not reduce VAT on bicycles to 6% after all 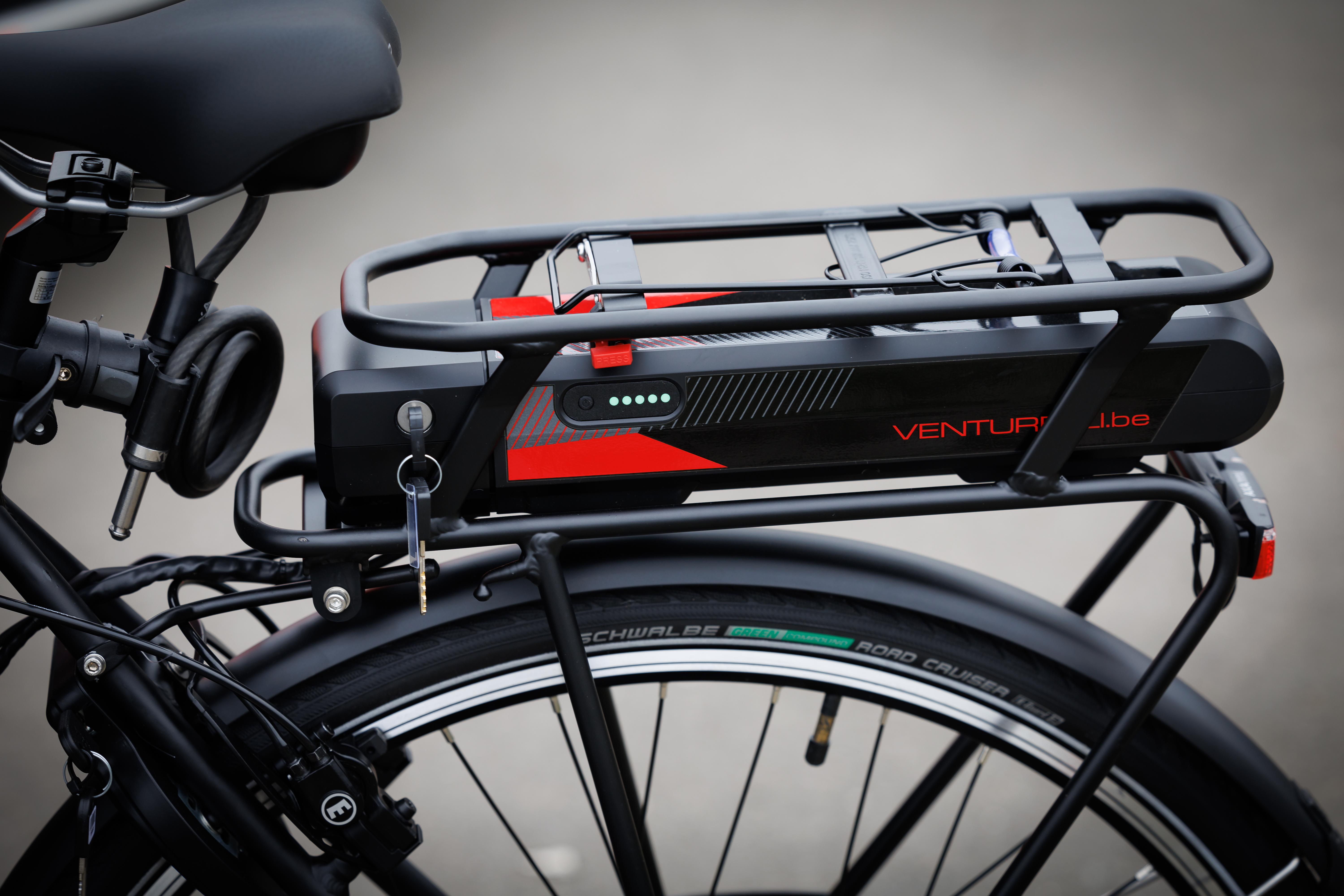 For budgetary reasons, the Belgian government has decided not to reduce VAT on the sale of bicycles to 6% /Belga

The VAT on bicycles and e-bikes will not be reduced to 6% in Belgium, according to a Royal Decree published in the Belgian Official Journal on Wednesday. Instead, the government now wants to use the reserved budget of 80 million euros for alternative mobility policies to promote cycling in commuting.

The House had unanimously approved a PS proposal to reduce VAT on bicycles and e-bikes from 21 to 6% in 2019. This was intended to encourage more people to opt for the bicycle as a means of transport for short and medium trips.

Change due to budgetary priorities

The measure only needed the approval of the European Commission. That was done at the end of 2021, but the government decided to retrace its steps. “Given the budgetary context, the government has decided, as part of an overall reassessment of budgetary priorities, to abolish the 6% preferential tariff scheme for bicycles, electric bicycles, and speed pedelecs […],” reads the Royal Decree.

The government now wants to use the reserved budget of 80 million euros per year for alternative mobility policies to promote cycling in commuting. This involves, for instance, an improvement of the bicycle allowance for commuting.

According to L’Echo, bicycle professionals are relieved about the government’s decision, although they give it a strange twist. “People who want to buy a bike will no longer delay their purchase decision, and dealers will be able to sell the bikes they had in stock,” says mobility federation Traxio.

The federation points out too many potential buyers had decided to put off buying, hoping to benefit from a reduction in VAT. However, many potential buyers are now disappointed because the VAT discount will not be introduced. They would undoubtedly have bought a bicycle with the discount anyway, while the purchase of a more expensive bicycle is not certain now, nor mentioned by the federation.

In any case: if the VAT rate is reduced, it is no guarantee that the price in the shops will also fall. Manufacturers could, for instance, raise their prices as a result. Moreover, bicycle manufacturers often have the same prices in different countries. Currently, the standard VAT rate of at least 15% applies in most states of the European Union.

In a reaction on vrt.news, Wies Callens of the Cyclists Union (Fietsersbond) calls the decision regrettable. “We assumed that bicycles would no longer be regarded as a luxury product. That the budget would now go to bicycle allowances is a good thing, but it should have been a plus-and-plus story. There can be an excise reduction for oil products, but no VAT reduction for sustainable means of transport.”

Bicycle allowance is not compulsory

The point is also: neither the bicycle allowance for commuting nor the amount itself is compulsory but depends on the employer’s goodwill. There are plenty of examples of companies with a company car system but refuse to pay cycling allowances to their cycling employees.

However, it is true that over a third of the 2 745 speed pedelecs sold in Flanders since the beginning of 2022, or almost 96% of the market, was purchased by leasing. This reduces the administrative formalities for the user and allows him to benefit from parafiscal advantages thanks to the mobility budget, for example.