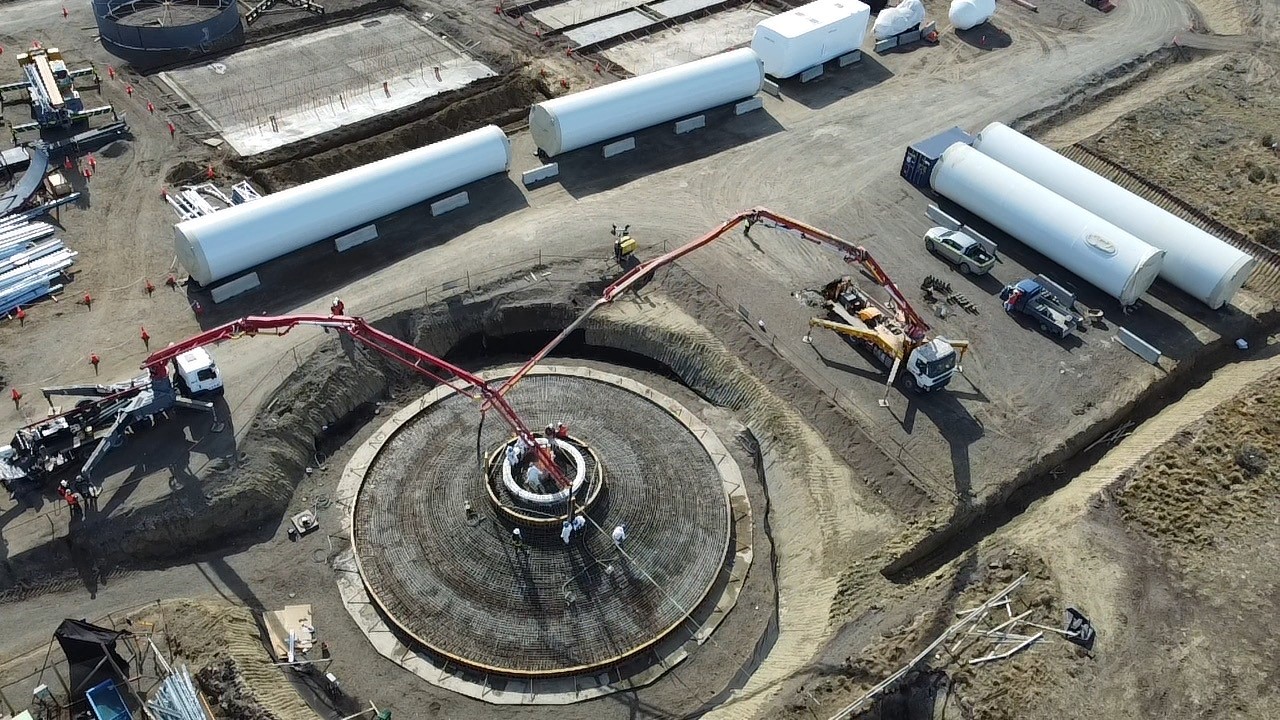 Porsche believes e-Fuels are part of the transition to electric mobility. It has now become the second-largest shareholder of HIF Global, an international developer of synthetic fuels /Porsche

Porsche has invested an additional $75 million in the international developer of electric fuels, HIF Global. The German carmaker wants to import climate-neutral e-fuel from their plant in Chile to keep the internal combustion engine alive in the 911 and make racing sustainable.

There’s no denying it. While Porsche is at the forefront of developing battery-powered cars, the brand knows that racing and sports car driving with these zero-emission models is entirely different. The experience and the feel are just not the same. Therefore, Porsche is turning to electric fuels to keep its heritage alive as long as it can without compromising on climate goals.

“We see ourselves as pioneers in e-fuels and want to drive the technology. This is one building block in our clear, overall sustainability strategy,” emphasizes Michael Steiner, Member of the Executive Board for Research and Development at Porsche AG.

That’s why the company has acquired 12,5% of the shares of US-based Highly Innovative Fuels Global (HIF Global), a developer with an essential presence in Chile for the production of e-fuels. As a result, Porsche is now the second-largest shareholder of the company.

The move follows an earlier investment by Porsche in the Chile plant of HIF Global, worth €24 million. The locally produced e-fuel, made from green hydrogen and atmosphere extracted CO2, must serve to keep the boxter engine in the 911 running sustainably on e-methanol, at least till the end of the decade.

Meanwhile, the R&D department in Leipzig is investigating the possibility of solid-state batteries as a solution for a BEV version of its iconic sports car.

But the manufacturer is eyeing several applications. It also wants to fill the tanks from the cars with combustion engines on its production line with e-fuel to reach net-zero carbon manufacturing next to using the energy source for clean racing. Customer racing is at the heart of the company.

Electric fuels, also called synthetic fuels, act like gasoline. They have the same chemical properties as fossil-based fuels and, as a result, can be used as direct substitutes in existing motors and infrastructure.

The production process starts with electricity made with renewables to make green hydrogen, which is in the following phase bound with carbon dioxide to form a range of products like e-methanol, e-diesel, e-LNG, or e-kerosene. Another possibility is a chemical interaction with nitrogen instead of CO2, which can produce e-ammonia.

Porsche also points out how e-fuels will play a role in decarbonizing other sectors, like aviation and marine, and the chemistry industry, where they can substitute raw materials made from oil. E-fuels are utterly different from biofuels. The latter are produced from edibles or waste materials.