Next XC60 will be first Volvo with Northvolt battery 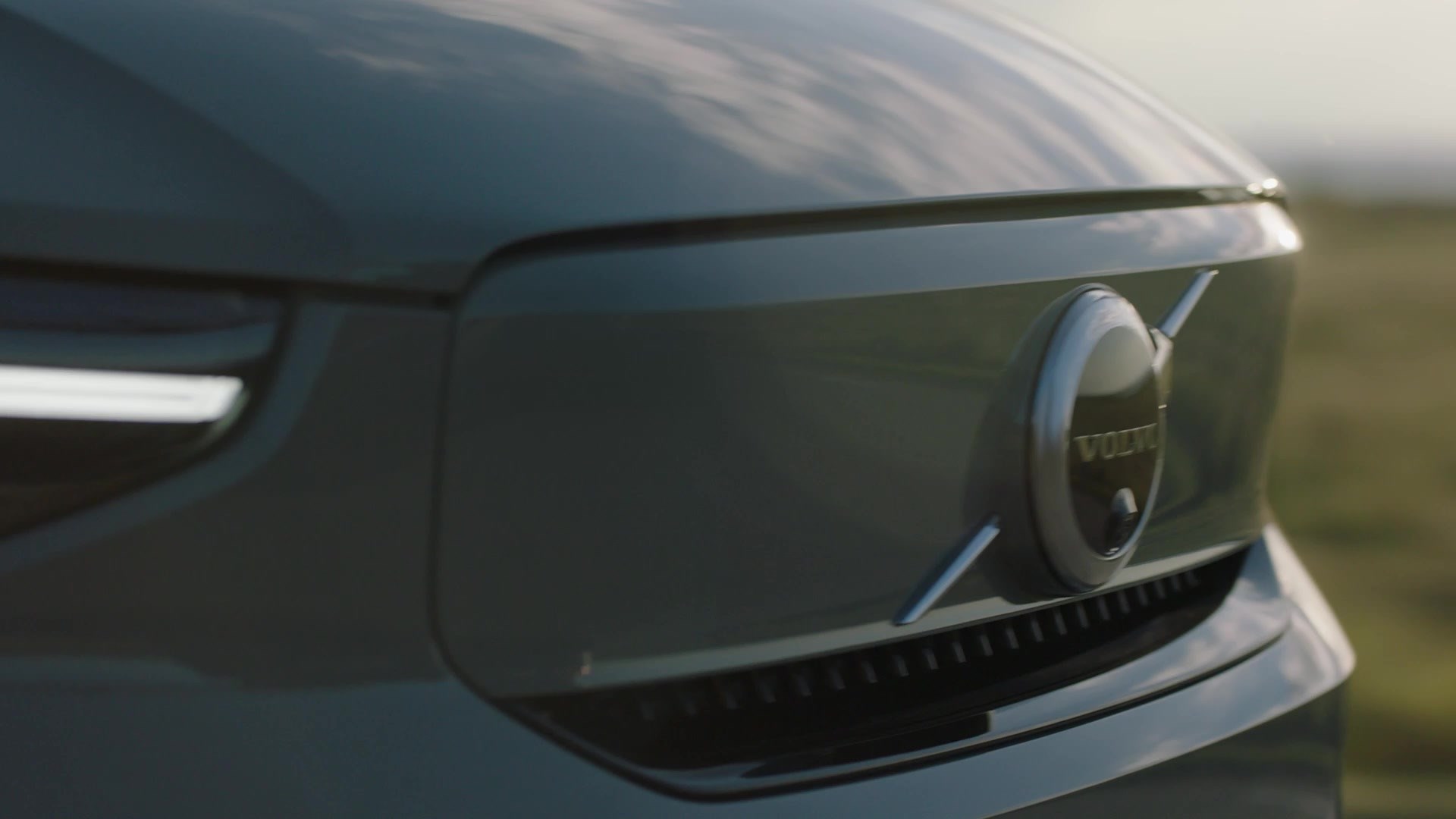 Ast the first Volvo the next generation of the XC60 will source its battery pack from Northvolt. But the versions with a combustion engine will most likely remain in production as well. /Volvo

The first Volvo with Northvolt cells will be the next-gen XC60, an important step for the carmaker and battery supplier to form an end-to-end battery value chain. The new model is expected for 2024, though it doesn’t necessarily mean Volvo will no longer offer the ICE versions.

Ghent was also in the running, but in the end, both Swedish-rooted companies decided to embark on a joint venture for battery production in Göteborg in their homeland. The plant will be operational in 2025, reaching its full potential of 50 GWh per year in 2026.

However, the XC60, set to be launched in an all-electric version when the next generation is due in 2024, won’t be the first car to benefit from this particular collaboration. Its cells will be sourced from Northvolt’s site in Skellefteå.

The new SUV will also bear a new name because Volvo is moving away from its letters and figures nomenclature very shortly. Dealers have already seen the new model as part of a roadshow unveiling Volvo’s road map towards a fully electric brand earlier this year.

With the XC60 being a global bestseller for the brand, the successor equipped with those Northvolt cells won’t be electric only. According to the British car magazine Autocar, plans have changed.

Volvo is pondering on a double-take, leaving the current model with a combustion engine in production, having it run alongside the BEV on the assembly line with heavily modified looks. The same strategy will be applied to the new XC90.

The new XC60 is scheduled for production in Torslanda, the plant in which the brand is heavily investing (€1 million) to start building its electric family. Half of the Volvo cars should be fully electric by 2025, and Torslanda is the most extensive facility in their portfolio.