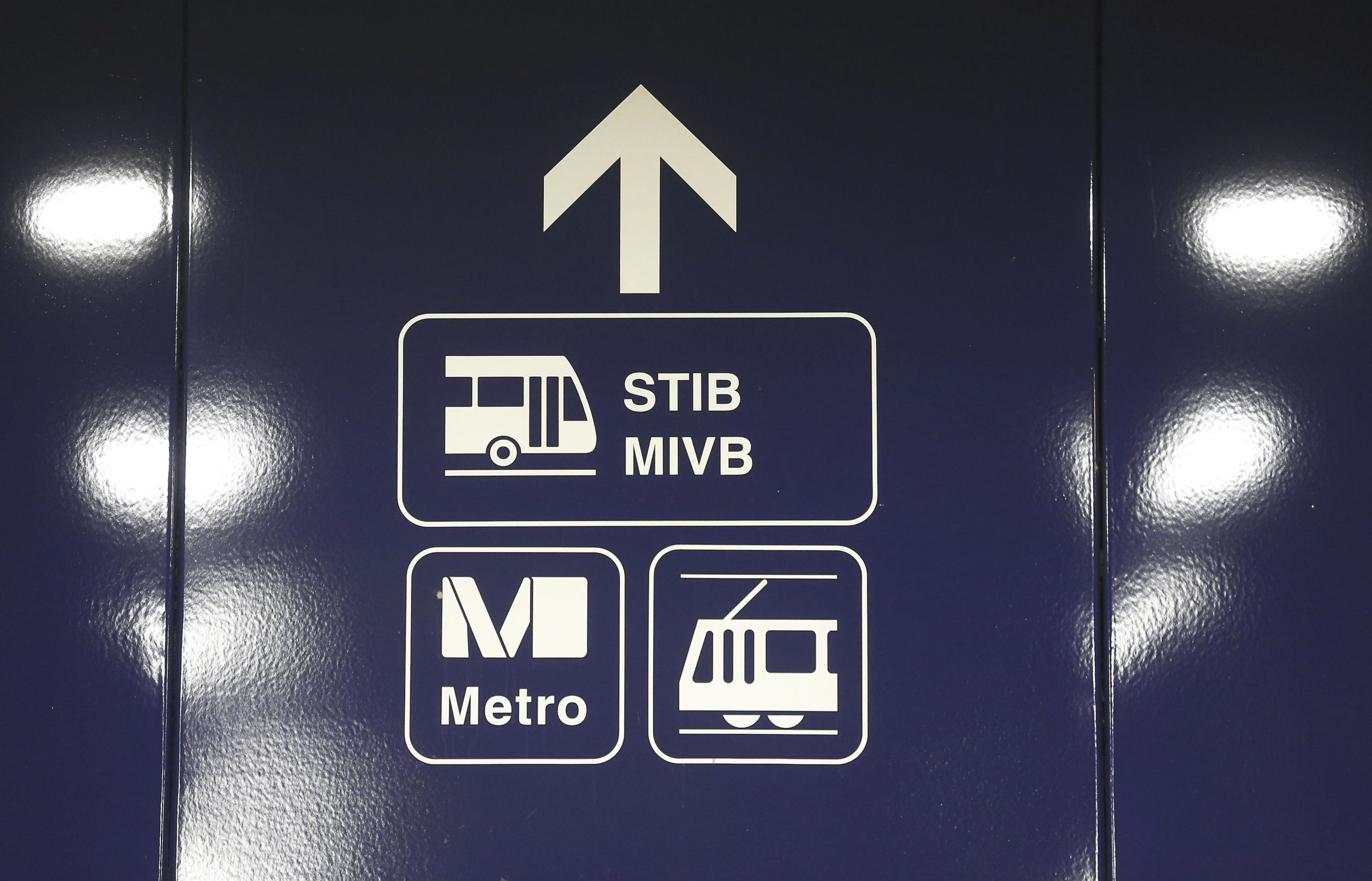 MIVB/STIB passengers have given the company a score of 7,3/10 in its annual satisfaction survey. The contactless payment is particularly appreciated /Belga

Passengers using Brussels public transport have given MIVB/STIB an overall score of 7,3 out of 10 on its annual satisfaction barometer. MIVB/STIB is satisfied, especially since the number of commuters on the tram, metro, and bus is again rising, and traffic jams have returned to the capital.

Over the past two years, MIVB/STIB has taken various initiatives to improve passenger comfort in all areas. The evaluation, which collected responses from 8 321 people between October 2021 and January 2022, shows that the possibility to pay contactless is particularly appreciated.

In the summer of 2020, the so-called EMV (Europay Mastercard Visa) was introduced on Brussels public transport. This allows you to pay quickly by holding your bank card, payment app on the smartphone, or a connected watch against the validating device. In 2021, no less than three million journeys were paid for in this way.

Brussels public transport cars are generally considered affordable. In these times of rising inflation and energy prices, MIVB/STIB wants to be an affordable alternative to the car.

The barometer shows that two-thirds of new passengers choose MIVB/STIB because of public transport’s advantages. Passengers are increasingly satisfied with journey times, frequency, punctuality, the feeling of safety during the day, customer friendliness, and passenger information. In terms of timeliness, MIVB/STIB now scores better than before the corona pandemic.

According to the barometer, users’ priorities remain frequency, comfort, and punctuality. Another element to which travelers are sensitive is safety. With the reduction in travel due to the health crisis, social control has been reduced, increasing the feeling of insecurity, particularly in the evening.

People from outside the capital generally feel less safe than the inhabitants of Brussels. To remedy this, MIVB/STIB relies on various measures: improving the lighting, increasing the frequency and capacity of vehicles, and installing cameras (around 15 000 throughout its network). It also asks the competent public authorities to join it in addressing the situation.

It is the second year in a row that MIVB/STIB has achieved a score of 7,3 out of 10 on its satisfaction barometer. This brings the target of 7,4 out of 10 ever closer. In the public service contract, this must be achieved by 2023.

“This score results from the many efforts that MIVB/STIB employees make every day to make a journey with MIVB/STIB as pleasant and comfortable as possible for travelers,” says Brieuc de Meeûs, CEO of MIVB/STIB. “These efforts continue with, among other things, the arrival of new trams, buses, and underground trains, the extension and further security of the network, and the digitalization of our services for the benefit of our passengers.”