Tesla to double annual output with opening of Giga Texas 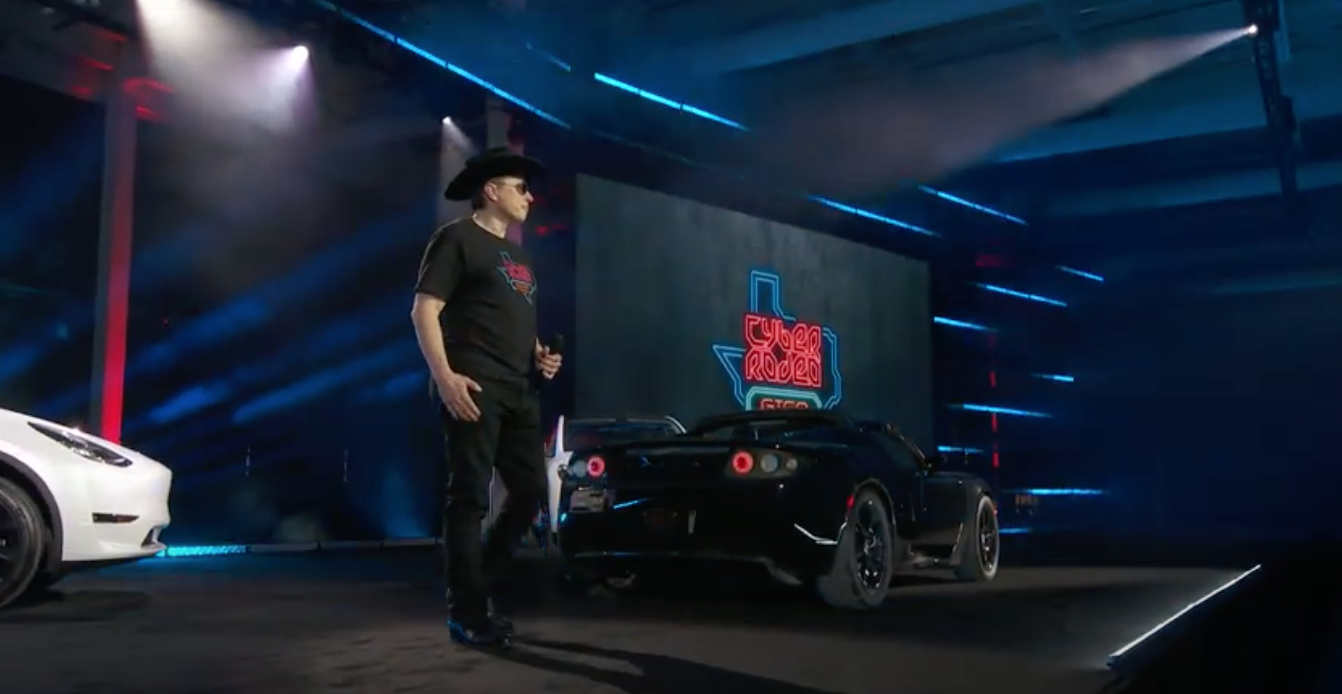 At the official opening of the new Tesla Gigafactory in Austin, Texas, Elon Musk announced that production of the Cyber Truck and a humanoid robot are scheduled for 2023 /Tesla

Inaugurated by the Cyber Rodeo event, Tesla has opened its new factory in Austin, Texas, not far from its new headquarters. With the recently opened Gigafactory in Berlin, the American electric car brand is ready to double its output and grow to 2 million vehicles annually. And yes, as usual, Elon Musk made some bold
This content has been archived. Log in or Subscribe to a level that has access to archived content.