Netherlands: half of EV sales go to private individuals 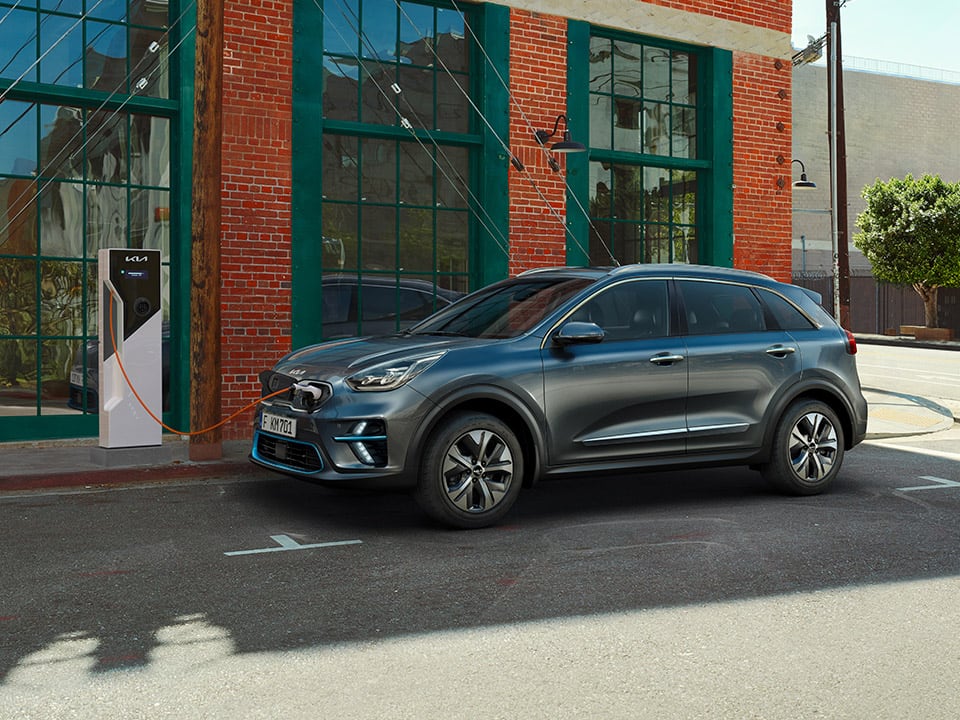 More and more private individuals in the Netherlands are opting for an electric car, either through purchase or private lease. The Kia Niro is one of the most popular models /Kia

An increasing share of newly purchased electric cars in the Netherlands goes to private consumers. More than half (52%) of the 12 385 new EVs registered were for private use in the past three months. In this first quarter, 4 327 EVs were bought by private individuals, 2 181 through a private lease.

In the same period in 2021, private accounted for 34% of new e-cars, according to automotive associations BOVAG and RAI Vereniging, based on their own analysis. They say this is the positive effect of introducing a private purchase subsidy as of July 2020, and more and more affordable EVs are also being introduced.

Of all new cars delivered in Q1 in the Netherlands, 16% were electric by the end of March. 12.385 electric cars were registered compared to approximately 4 500 a year earlier. Back then, almost 6% of new cars were electric.

According to BOVAG, the number of electric cars ordered is somewhat higher. They say that in the first quarter, about 16 000 subsidy applications were received from private individuals, which indicates that the bulk of them have yet to be delivered.

It is expected that more affordable models will be introduced this year and in the coming years, allowing the private EV market to grow further. The average price of an all-electric car peaked in 2016 at over 79 000 euros as only high-end premium offerings were available.

The Kia Niro was the most frequently purchased electric car in the first three months of this year with a market share of over 9%, followed by the Fiat 500 with over 8% and the Peugeot 208 with a 7% share.

The top three best-selling electric cars in 2021 were C-segment cars and included the Skoda Enyaq, the Kia Niro, and the Volkswagen ID.4.

In the Netherlands, you can apply for a subsidy to buy an electric car. The subsidy is 3 350 euros for EVs with a list price below 45 000 euros and a minimum, pure electric range of 120 km. This excludes so-called fake plug-in hybrids with only a minimal electrical range that tended to be never actually charged by their owners.

In total, 71 million euros in subsidies are available for the calendar year 2022, of which, according to the government agency RVO, almost 53 million have already been granted by 31 March.

In the first three months of this year, around 7 500 electric cars were also sold by specialist dealers on the second-hand consumer market, more than three times as many as a year earlier.

With more than 14% market share, the Renault Zoe is the most popular model in this segment, ahead of the Nissan Leaf with 9% and the Volkswagen Gold with over 7%.

In the Netherlands, five organisations including RAI Vereniging, BOVAG, and Natuur en Milieu have worked out a car tax plan to achieve the more stringent European climate targets of a 55% reduction in emissions by 2030 through car tax reform.

Crucial to this is that new sales for the business and private use will continue to be stimulated until 2030 and that the export of these cars will be limited. This will also create a healthy second-hand market in the Netherlands in the years to come, making electric driving affordable for even more private individuals and allowing more CO2 benefits to be achieved.