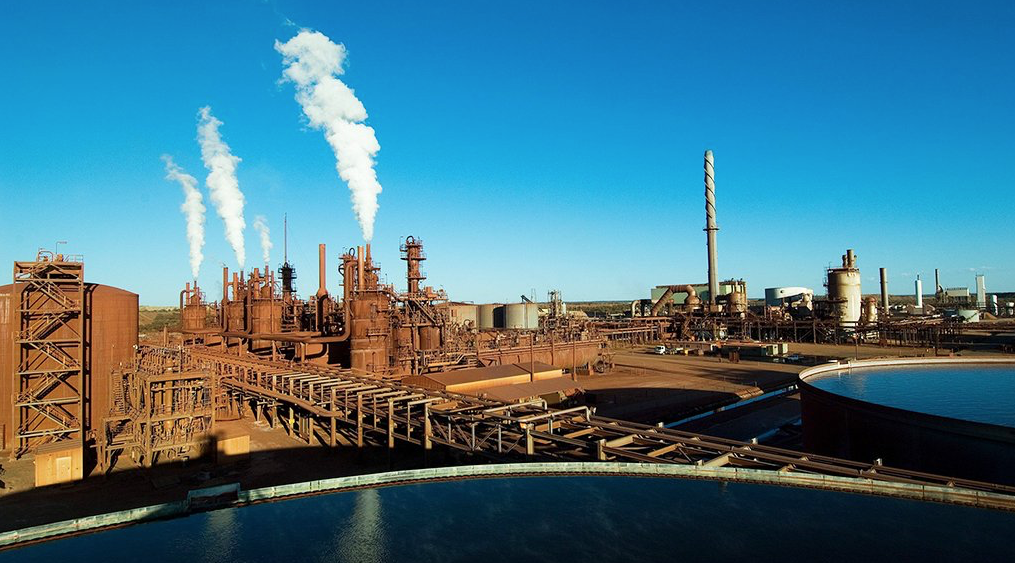 To secure the cobalt for its Ultium batteries, General Motors has struck a deal with mining company Glencore. The precious metal will be sourced in Murrin Murrin, Australia /Glencore

General Motors is following the example of Tesla and has struck a deal with Anglo-Swiss mining giant Glencore to stock up on cobalt, in most cases, an indispensable metal for the production of EV batteries. The mined material will be used in GM’s Ultium battery cathodes.

The two companies have reached a multi-year agreement. General Motors will be supplied with cobalt from Glencore’s Murrin Murrin operations in Australia. The batteries for GM’s current line-up, the Chevrolet Silverado EV, GMC Hummer EV, and Cadillac Lyriq will benefit from the deal. The agreement comes on top of an earlier one with General Electric, which aims at a stable and sustainable supply line of metals, magnets, copper, and electric steel.

Behind the move is a push for guaranteed supply. The semi-conductor crisis has changed the strategic thinking in the headquarters of many OEMs, and with the EV transition gaining traction, prices of precious battery materials are skyrocketing. At the same time, supply might become an issue with mining companies struggling to keep up with demand.

While Tesla is trying to reduce its dependency on cobalt and reduce its batteries’ cost, it struck a very similar deal with Glencore two years ago, securing 6 000 tons of cobalt annually. It is not communicated how many tons GM will receive. But the amount will be significant since the company is ramping up to build 1 million EVs by 2025.

Several car manufacturers are committing to agreements with mining partners to secure their position in the EV transformation and preserve the provision of critical components. Over the past few days, Tesla CEO Elon Musk suggested that his company look into the opportunity to become a miner of lithium.

On Monday, Ford announced that it inked a deal to buy lithium from a Lake Resources facility in Argentina. It was the first time a car manufacturer openly communicated where exactly the battery materials are sourced. Stellantis and BMW have made comparable commercial deals for direct lithium extraction.