Billy Bike is looking for a buyer for its shared bikes 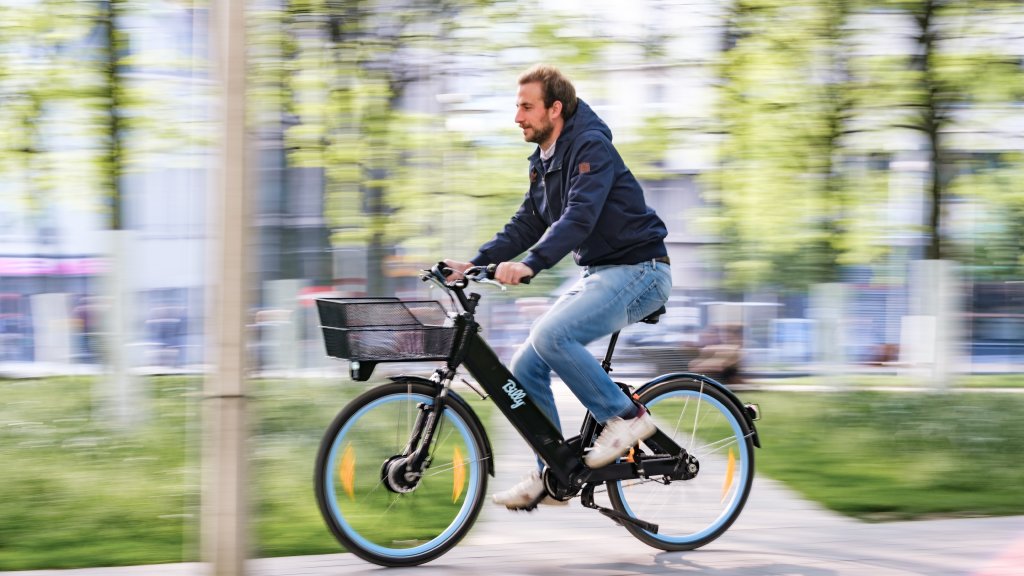 Billy Bike, the Brussels-based shared electric bicycle operator, is forced to go through a juridical reorganization. Due to the pandemic crisis, in which social and cultural life was at a low ebb, the company had to seek protection from the Brussels business court at the end of March, the newspaper L’Echo writes.

The lawyer, Emmanuelle Bouillon (Janson), has been appointed as a legal representative to organize and carry out the transfer of all or part of the company’s assets within three months.

The company has 580 shareholders who came there mainly after different crowdfunding campaigns, such as one last summer that raised 223 000 euros. In 2021 Billy Bike realized a turnover of 350 000 euros.

In the past, Billy Bike had already raised 2 million euros and had plans to launch in a second Belgian city and even in a first international city. But the poor financial situation is putting a spoke in the wheels of the ambition of “becoming a real public transport but for shared and soft mobility.”

Uncertain future, despite a good start in 2022

The aim now is to try and preserve jobs and find a solution so that the activity can continue. A takeover by a third party would, of course, be the ideal scenario, although the current context is not favorable.

Like almost all industries, the bicycle sector has been struggling for some time with supply problems and a shortage of parts due to a rise in raw material and the fluctuating health crisis.

Nonetheless, 2022 got off to a good start: the first quarter already recorded a doubling of the figure compared to the same period in 2021. There was also talk of a contract worth four million euros over four years with the Brabant inter-municipal company inBW.

In L’Echo, Pierre de Schaetzen also hinted that there were opportunities to replace shared bicycle operator Villo! Because the Brussels Minister for Mobility, Elke Van den Brandt (Groen), has indicated that she does not want to wait until the end of the Villo! concession to find a replacement

The Brussels region is bound until 2026 by the multi-million euros contract with JC Decaux for the operation of the Villo! shared bicycles. It has long been a public secret that the region and the current Brussels parliament are not happy with the dossier inherited from the previous Brussels government.

Shared bike systems such as Billy Bike, Dott, and Jump have the so-called free-float system, whereby the bicycles are not tied to docks. In any case, Billy Bike had to, or must, submit a new application if it wanted to expand beyond the capital if it wanted to partner with the government for mobility throughout the Brussels region.

The Council of State has overturned the awarding of the contract, and a new tender will be issued, but it is not sure that Billy Bike will win it again.