Lightyear raises the price of its One with 100 000 euros 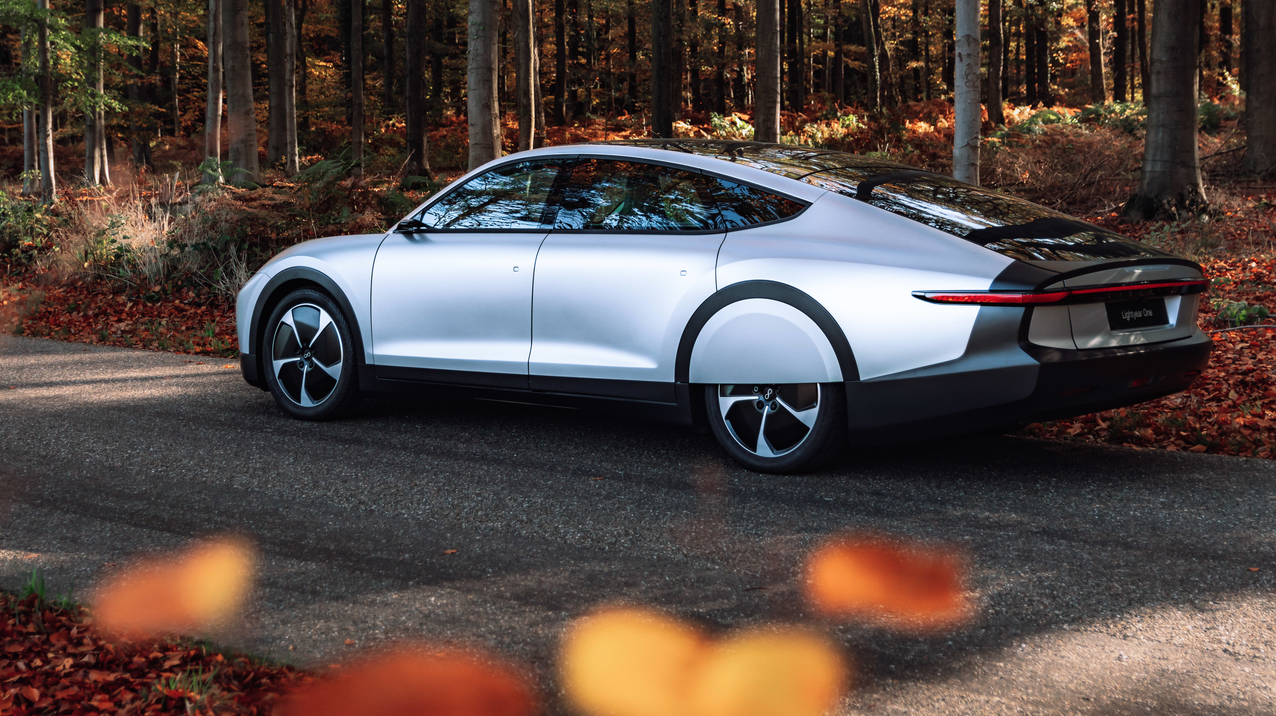 Customers who order the Lightyear One will now pay 250 000 euros for their car. The new price is more in line with development and manufacturing costs, according to the company /Lightyear

Dutch start-up Lightyear, the manufacturer of the world’s first commercial solar car, is starting production of its first batch of customer vehicles. At the same time, the company announces a price hike of nothing less than 100 000 euros for the One. With 250 000 euros, their solar car is now more costly than some Ferraris and Aston Martins.

According to Lightyear, the explanation is a stronger in-house focus. To deliver an end product with optimal technology, Lightyear chooses to develop more components itself, such as the solar panel and its electronics, the wheel motor technology, and the thermal system. However, this choice also means higher costs in exchange for better technology. As a result, according to the company, the new price better reflects the development costs.

“By investing in future-proof technology today, Lightyear makes it possible to deliver a mass-market model on a larger scale in the future,” says the press release.

Lightyear says that the core technology is validated and that it will now start building a batch of 16 customer vehicles that will be traced to gather real-life data on the range and energy management.

The One has five square meters of solar panels on its roof, a drag coefficient of less than 0,20, and four in-wheel motors and inverters for optimum efficiency. According to the company, plugged into a domestic socket, the One can charge twice as fast as a regular EV.

The news of the steeper price stands in stark contrast to an earlier announcement late last year. Then, Lightyear unveiled its ambitions to build the Two with solar panels for a showroom price of around 30 000 euros, scheduled for production in 2025. The company already struck a deal with partner LeasePlan that reserved 5 000 units of the Two.

Interest in the One isn’t lagging. Already 150 orders were confirmed, who paid the preferential rate of 150 000 euros for the Pioneer Edition. New order intakes, applicable to the Limited Edition, will be raised by 100 000 euros.

The Lightyear One is a so-called SEV or Solar Electric Vehicle. The idea spawned from the realization that the electric revolution would bring unprecedented challenges for charging infrastructure. According to the company, there will be 84 million EVs on our roads by the end of the decade, and urbanized areas will struggle to charge them. It’s a problem that pursuers of hydrogen cars also try to address. But, just like solar cars that can capture their electricity directly from sunbeams, these alternative zero-emission drivelines escape those prerequisites.