CEO Rivian: ‘Battery shortage will be worse than semi-conductor crisis’ 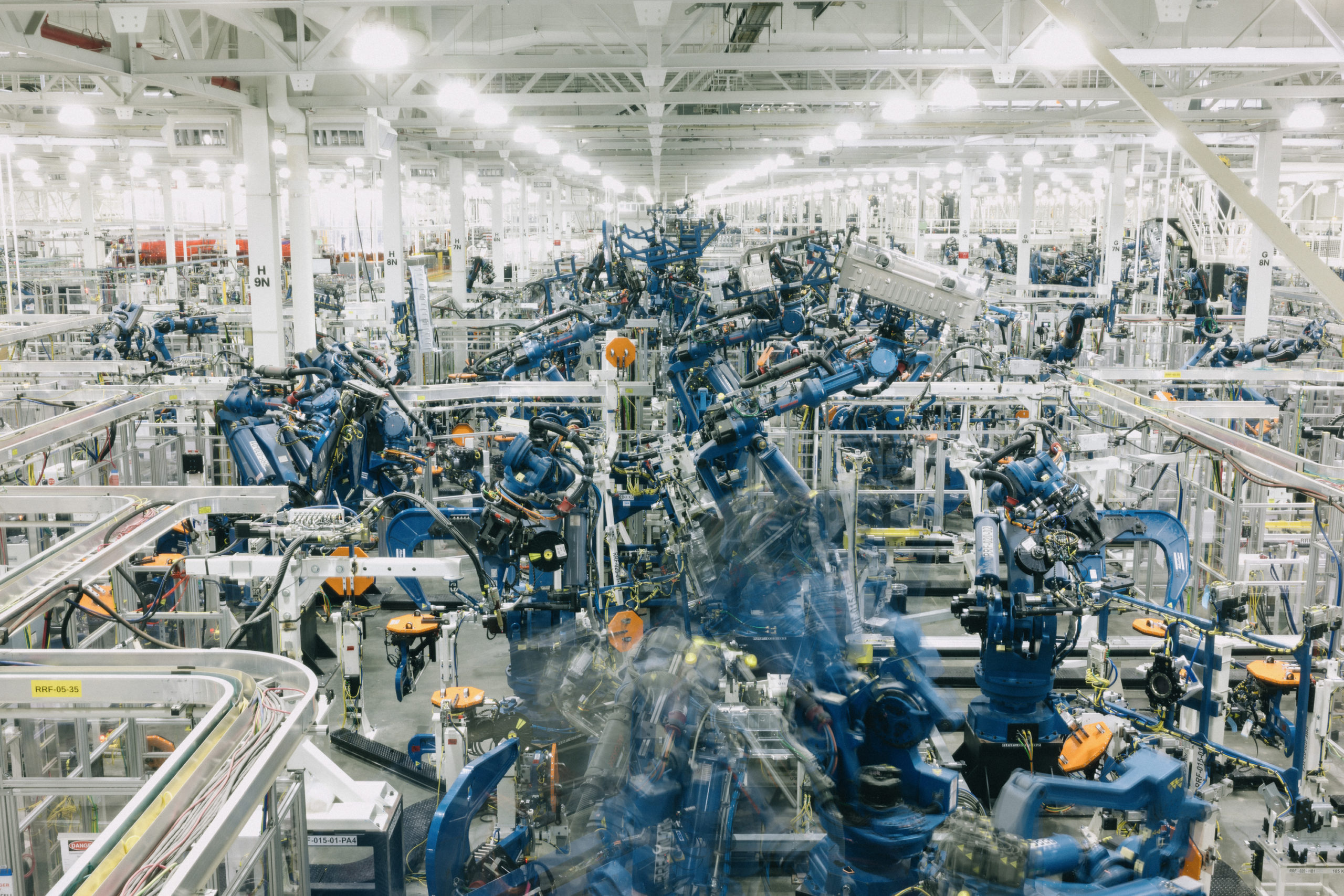 Rivian’s factory is running at half its targeted output. But the chip shortage crisis is only a “small appetizer” compared to the upcoming battery shortage problem according to CEO RJ Scaringe /Rivian

During a media tour at the Rivian factory in Illinois, CEO RJ Scaringe warned that battery supply for the EV transition would be a much steeper mountain to climb than the current semi-conductor crisis. He pinpoints that manufacturers who don’t take these signs seriously will risk challenging times ahead.

Rivian’s factory is running at a stumbling pace because of the well-known chip shortage problem. Scaringe told the Wall Street Journal that the supply-demand imbalance was “relatively small”, but resulted in “aggressive overbuying and stockpiling”. And with chip makers favoring established clients, a newcomer like Rivian struggles harder to obtain the necessary volumes.

But Scaringe added that the chip shortage would look like a “small appetizer” compared to the upcoming battery shortage. With demand for EVs increasing, that imbalance will be much more significant.

Do as Tesla does

Therefore, Rivian wants to prepare like Tesla did ten years ago by partnering intensively with third-party suppliers and eventually developing and manufacturing its own cells. In an early phase, Tesla teamed up with Panasonic, with whom it built a Gigafactory for batteries in Nevada.

At the same time, Musk’s company has invested in securing raw materials for its battery partners and has now moved on to making its own packs. Last week, Elon Musk even hinted that Tesla should become a miner if lithium prices don’t fall back to reasonable levels.

Rivian was in talks with Samsung to construct a joint battery plant for 100 GWh in the States, but those plans have stalled. The American brand, however, is pursuing the goal now by itself.

“The scale of the shift is hard to fully appreciate,” Scaringe told in an interview with CNBC, adding that “The businesses that are going to survive are the ones that recognize that the end state for combustion is zero.”

Surviving is also what the plant in Illinois is doing. Rivian acquired it in 2017 from Japanese car manufacturer Mitsubishi and has expanded it dramatically with an investment of billions of dollars. As a result, there’s one assembly line for commercial vehicles and another for passenger cars (R1S SUV and R1T pickup truck).

The factory was initially poised to manufacture 50 000 units this year, but the supply chain hick-ups have slashed that objective in half. Included is the first batch of 10 000 vans for Amazon, which is also an investor in Rivian. The online parcel store has ordered tenfold this amount of LCVs, with 2030 as the end of the contract. As a result, the capacity of the Illinois unit is scheduled for 200 000 units by 2023.

Klein to the rescue

Currently, the factory is running on an accumulation strategy. Enough necessary parts are piled up first before the assembly line is started up to manufacture some twenty vehicles. This stop-and-go procedure seriously delays deliveries, with customers having to wait for two years now. But, according to Scaringe, it doesn’t affect the order intakes too severely. The waiting list still counts 85 000 deposits.

However, Rivian did adapt the order procedure. Customers can order their car but without configuration. To compensate for price fluctuations of parts, this is postponed to a date closer to delivery. It’s quite an unusual process in the automotive industry.

Rivian attracted former Magna CEO Frank Klein to tackle the specific manufacturing challenges, whose mission is to redeem the supply snags and oversee damage control. The brand also wants to build a second factory in Georgia to boost production capacity to 400 000 cars annually.