Belgium to ban smoking on rail platforms from 2023 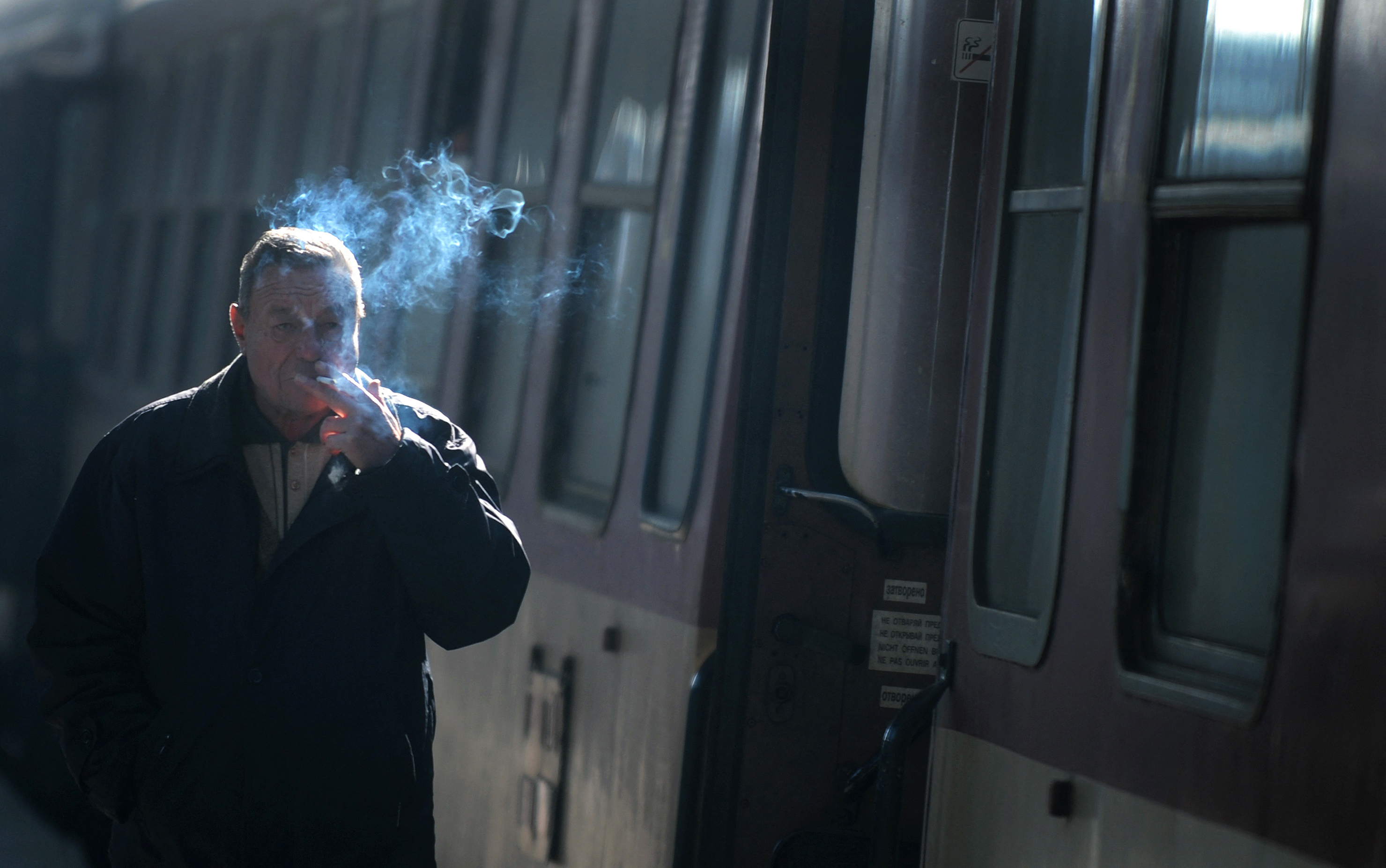 From 2023, smoking will no longer be allowed on the platforms of NMBS/SNCB /Belga/AFP

From 1 January 2023, Belgium will ban smoking on station platforms of railway company NMBS/SNCB. On Wednesday, the Chamber’s Mobility Committee approved a bill proposed by the green fraction for this purpose. According to the authors, a similar measure is already in place in the Netherlands, with success.

NMBS/SNCB supports the decision to make platforms smoke-free from 2023, including open-air venues. It will not only benefit the cleanliness of the stations and the comfort of passengers, but will make the situation clearer, the transport company states.

Smoking has been prohibited on trains since 2004, but today it is still allowed on uncovered or semi-covered platforms. With the bill, the proposers want to strengthen the example function. In addition, it should eliminate any confusion. Today, travelers sometimes do not know where smoking is permitted in stations, corridors, or platforms.

According to NMBS/SNCB, the ban will create clarity for everyone. A survey carried out by the transport company shows that there is a high level of support. Seven out of ten travelers are in favor of smoke-free platforms.

For the authors of the text, Nicolas Parent (Ecolo) and Kim Buyst (Groen), it is a question of fighting against passive smoking and acting in a preventive manner because “seeing somebody smoking makes you smoke, and that is also true for young people”.

“Our bill responds to the calls of, among others, ‘Générations sans tabac’ (Generations without tobacco) and Kom op Tegen Kanker (Fight against cancer) in the face of the still too high number of smoking-related deaths,” says ex-smoker Kim Buyst. “The aim is to enable the younger generation to gradually stop being exposed to tobacco in public places.” But there’s also the environmental issue: cigarette butts are polluting.

Opposition not on the same wavelength

The text was approved by the Vivaldi majority, which will be joined in the plenary by Les Engagés. The N-VA and the Vlaams Belang abstained, fearing the smoking would move to station entrances. CD&V refuted that argument, referring to a pilot project in Mechelen where a smoking area is provided away from the gate.

The PTB voted against it, seeing difficulties in control and an additional risk of aggression against the staff. The PS assured that contact had been made with the majority union CGSP-Cheminots on this subject, “otherwise we would not have voted for the text”.

In the meantime, the union ACOD Spoor is asking for sufficient personnel from the safety services and the railroad police to be deployed when a smoking ban is introduced on all train platforms.

“It is a decision of the legislator, so it is also the legislator’s responsibility to provide sufficient personnel from security services and rail police for the application and control,” says ACOD Spoor.

Mobility Minister Georges Gilkinet (Ecolo) reacts with satisfaction. “Stations must be clean and pleasant. By making the platforms of stations smoke-free from 2023, the same rules will apply here as in other public spaces. This change in the law is, therefore, good news for the comfort and health of passengers, who have been asking for this for some time,” Gilkinet said.