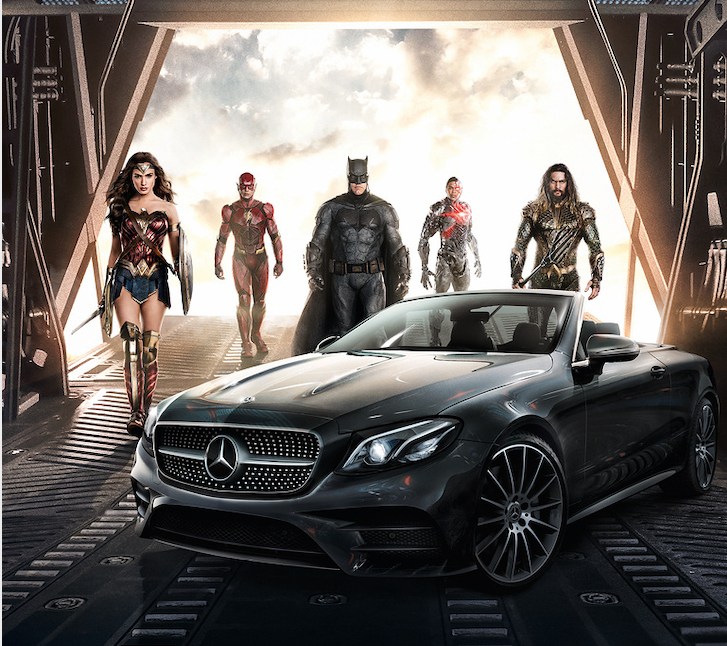 The British Department for Transportation wants to pave the way for autonomous driving. It proposes the admission of watching movies while the vehicle is under control /Mercedes-Benz

The British Department for Transportation (DfT) has proposed an update to the Highway Code, making it possible for drivers of autonomous cars to watch movies while the vehicle’s ‘autopilot’ has taken over control. The update also concludes that insurance companies are liable in the case of an accident with these types of cars and not the owner, driver, or manufacturer.

The changes in the British Highway Code are planned for this summer and could be an essential guideline and example for other European countries. The update by the DfT was concluded after a public consultation round and is put forward as an interim measure as a complete regulatory framework is on the agenda for 2025.

The proposal should support the early uptake of vehicles with this technology and facilitate the transition period to fully autonomous traffic, which is projected to be extensive. Interestingly, using the phone is still prohibited under the proposal.

Transport Minister Trudy Harrison called the update a “major milestone in our safe introduction of self-driving vehicles” and that it will “revolutionize the way we travel”.

The approval of watching TV while driving follows earlier amendments allowing hands-free driving on British roads in vehicles with lane assistance in highway traffic jams or congested areas. In any case, the DfT states that the driver should always be capable of regaining full control of the vehicle.

A few months ago, a legal commission in the UK put forward some critical recommendations regarding the liabilities for autonomous driving, concluding that drivers shouldn’t be held responsible for road safety in an era of self-driving cars. Instead of drivers, they should be called users-in-charge.

With the new proposal, the British DfT wants to anticipate for things to come. Currently, no cars with autonomous driving technology are approved on UK roads. But the first ones are expected later this year.

Mercedes is the only carmaker with a KBA approval in Germany, allowing their Drive Pilot users to focus on activities other than steering while underway. But this accounts for exclusive situations where the car is stuck in heavy traffic.

The Transport Agency issues permits for trial operations with automated vehicles on public roads in Sweden. A similar rule applies to California, USA, where last week in San Francisco, the police pulled over an autonomous driverless vehicle from Cruise, which was running with its lights off. The car abided.