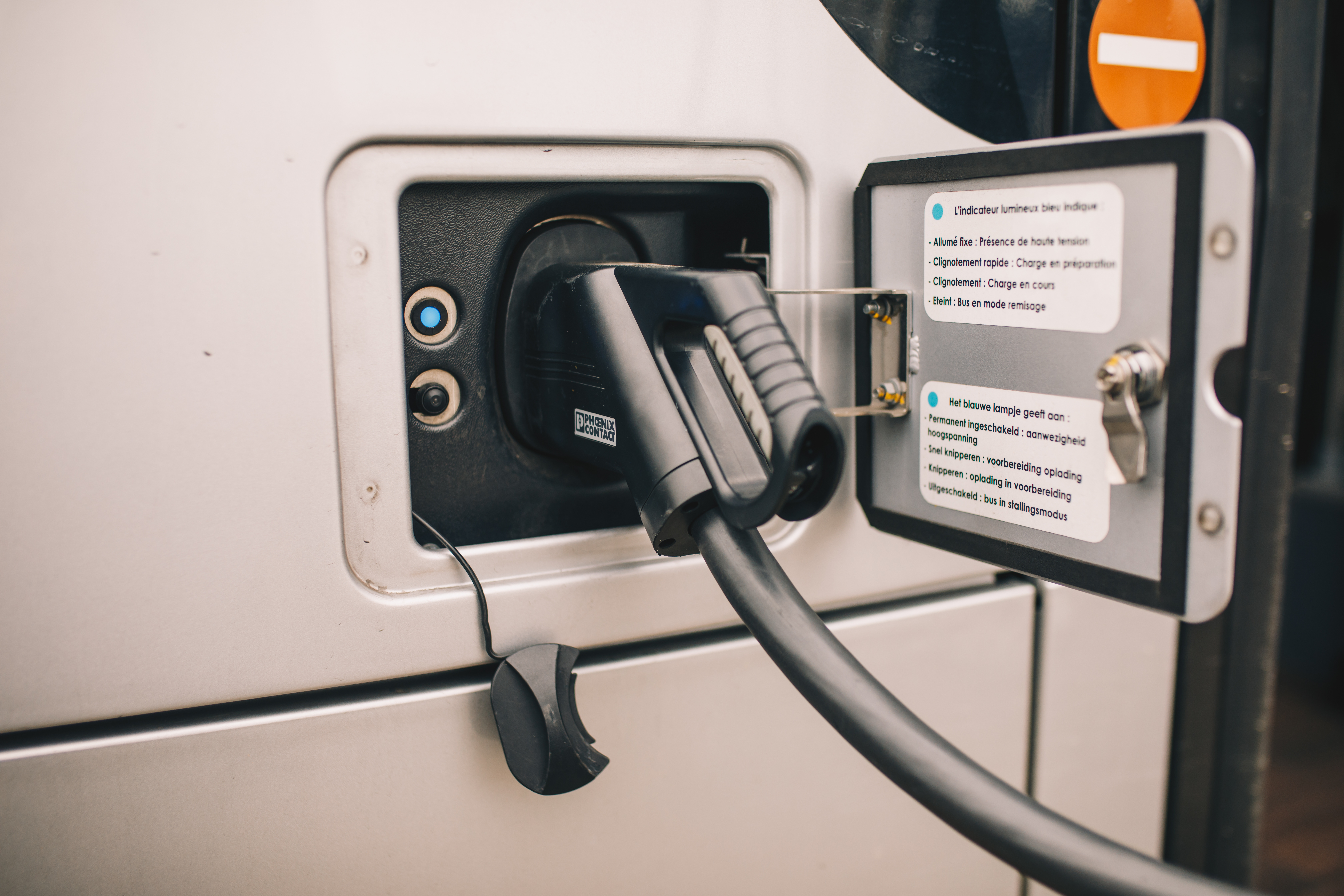 Flemish transport company De Lijn will order 99 electric buses worth 66,5 million euros next year. The delivery of the new buses should allow the old diesel buses, Euro 3 and 4, to be put aside by 2025.

The Brussels transport company MIVB/STIB must also renew its fleet of buses that run on thermal engines: 411 diesel and 402 hybrid buses must be replaced because they will be banned from circulation in 2025 due to the LEZ (Low Emission Zone).

De Lijn currently has over 2 200 buses in use, 800 of them corresponding to Euro 3 and 4 norms. The number of e-buses is currently limited to 13, a low number for which the transport company received a lot of criticism in the past.

60 new e-buses will be delivered this fall. In addition, the selection guide approved by the Board of Directors shows that another 69 buses would be ordered this year for a total value of 54,5 million euros.

The share will increase yearly, to 240 by 2026 and 245 by 2027. The goal is to have zero-emission buses by 2035. First, however, an extra budget will need to be found. “This year, 55 million euros of additional funding is planned for De Lijn and the next year 65 million”, Mobility Minister Lydia Peeters (Open Vld) said Thursday in the Flemish Parliament. “But that is not enough. This will certainly not be the last word on this.”

According to the newspaper La Capital, Brussels transport company, MIVB/STIB will also green its fleet. A necessary move because of tighter LEZ standards in Brussels coming up.

“The next deadline for replacing the bus fleet at MIVB/STIB is December 31, 2024, when the Euro 5 fleets will be banned from circulation in Brussels”, explains the Minister of Mobility, Elke Van den Brandt (Groen).

The MIVB/STIB and the Brussels government intend to anticipate the narrowing of the legal framework of the LEZ and accelerate the energy transition of the bus fleet in the Brussels region with purely electric vehicles, no hybrids.

MIVB/STIB doesn’t yet know the needed budget. Most likely, the Marly depot in Neder-over-Heembeek will be used for the new acquisitions.

Altogether, MIVB/STIB e-buses have already covered 2 million kilometres since the arrival of the first electric vehicle in mid-2018. At the end of last year, the transport company had 37 e-buses of various types. With the 2 million kilometres covered, MIVB/STIB was already able to save about 1 900 tonnes of CO2. Compared to conventional diesel buses, CO2 emissions were reduced by 73%.