€21 million in kilometer tax not yet collected in Flanders 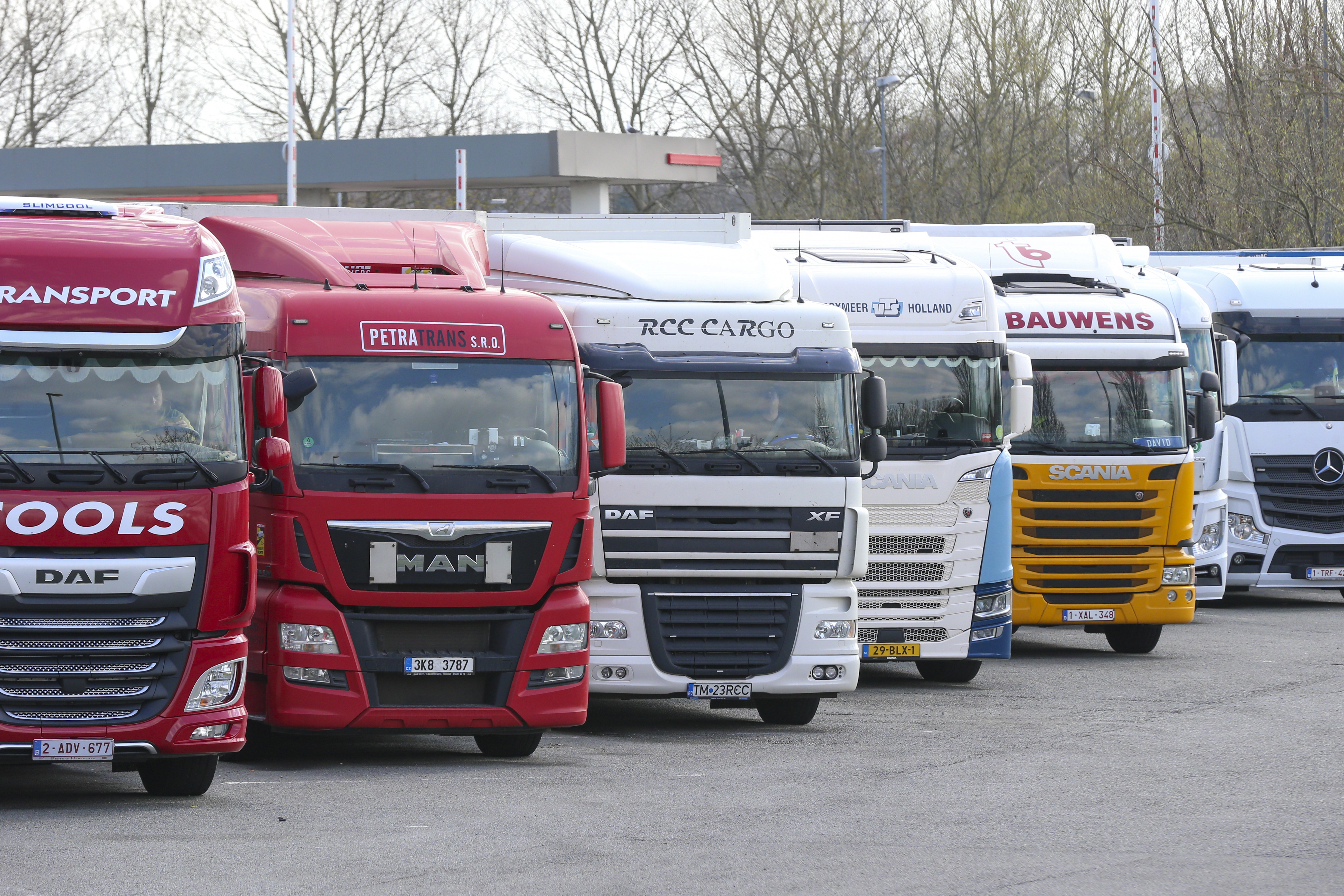 Since the start of the kilometer charge for trucks in 2016, nearly 64 million euros in Flemish fines have been issued. However, almost 21 million euros of that budget has yet to be received. The information came to light upon request from Flemish parliamentary group chairman Peter Van Rompuy (CD&V), who interjected Flemish Finance Minister Matthias Diependaele (N-VA).

Since April 1st, 2016, trucks must pay a mileage tax for the use of freeways and specific regional and municipal roads in Belgium. That kilometer tax rates for trucks will actually be raised in Flanders and Brussels on July 1st.

In 2021, revenues from the kilometer tax increased to just over 814 million euros. The largest share, 529 million euros, was generated in Flanders, followed by Wallonia (274 million), and Brussels (9,9 million). Holders of Belgian license plates paid almost half.

Trucks that do not comply with the applicable legislation risk a fine. Since its inception, 63 882 789, 30 euros in Flemish fines have been issued. The bulk of this amount, namely 47 742 483, 47 euros or almost 75%, comes from foreign drivers. Quite logical, since there are proportionately more foreign trucks on Flemish roads.

Van Rompuy’s question now shows that the collection rate of the fines is on average less than 70%. This means that Flanders still has almost 21 million euros to collect, of which 4,1 million euros come from domestic and 16,8 million euros from foreign drivers.

“We should certainly avoid that these offenders manage to wriggle out of these fines, but since Flanders is investing this amount in road infrastructure and flanking mobility policies, all Flemings have an interest in a higher collection rate,” said Van Rompuy.

According to the chairman, the Flemish tax authority VLABEL and Viapass should, therefore, systematically focus on increasing the efficiency and effectiveness of enforcement. “Mobile teams must be able to intervene even faster when foreign trucks with outstanding fines re-enter our territory. If necessary, by towing the truck in question. That already happened 149 times,” said Peter Van Rompuy.