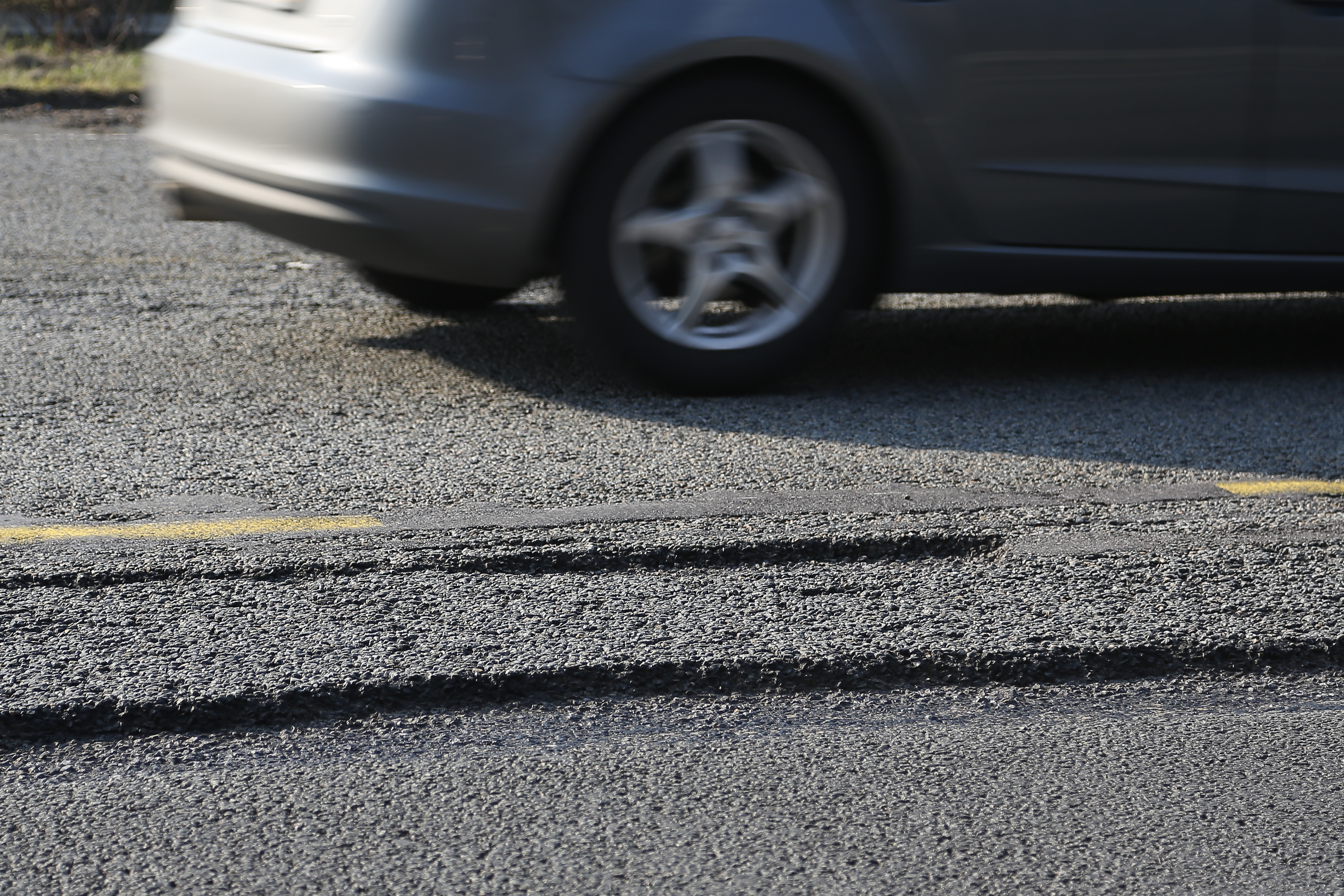 Last year, the Brussels Region paid out 771 547 euros in compensation for the poor state of the roads. Two hundred ten complaints were handled, 107 following incidents on the Ring Road. Also, five motorcyclists, 13 pedestrians, 19 cyclists, and three scooter users suffered damage due to the bad condition of the road.

Although it is not easy, a road user can seek redress with the road authority after an accident. In 2021, the Mobility department registered no less than 250 complaints about the regional roads (20% of the Brussels road network), whereas the number had been below 200 in the two previous years.

Twice as many vulnerable road users

In 2021, 771 547 euros were paid out in compensation, 89% of which was in the context of legal cases. However, according to MR MP Françoise Schepmans, who requested the figures from Brussels Minister for Mobility Elke Van den Brandt (Groen), there were twice as many vulnerable road users who took action against the Region.

In the Walloon Region, according to Sudinfo, the compensation amounted to 2,7 million euros for the past year. In Flanders, the Agency for Roads and Traffic registered 596 damage claims from road users related to the state of the road in 2019, and 1,087 million euros were claimed.

Most complaints in Anderlecht

According to Minster Van den Brandt’s office, “12 million euros are invested each year in repaving”. This increase is due to a deterioration of a section of the Ring Road, which has led to a rise in light damage (wheel covers and rims).

Only about 30 complaints were rejected. The municipality of Anderlecht had the most complaints (92), followed by Brussels-City (48), and Etterbeek (11). It should be noted, as the newspaper La Dernière Heure writes, that 107 incidents occurred on the Ring Road, which crosses the Brussels Region almost exclusively in the municipality of Anderlecht.

“The safety of all road users must be a priority. That also implies regular maintenance of the regional roads, which are important axes for Brussels mobility,” stresses François Schepmans.

The Fix My Street app allows you to report nuisances and defects on Brussels’ public roads and footpaths.