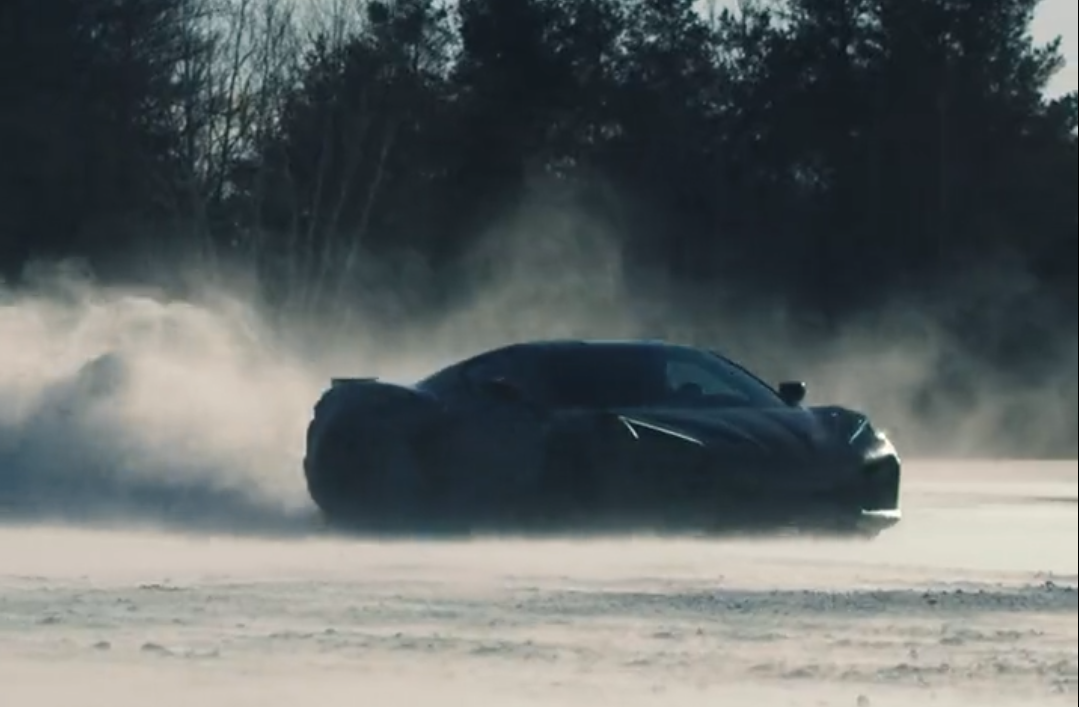 The all-electric Chevrolet Corvette will be launched shortly after the hybrid model, coming in 2023, and will sit on the Ultium platform. /GM

Through its Twitter account, Chevrolet has officially confirmed that it will launch an all-electric Corvette shortly after the introduction of a hybrid version. An accompanying movie unveiled test and development work with a prototype of the latter.

President of General Motors Mark Reuss acknowledged on the American news channel CNBC the arrival of a battery-powered Corvette. The zero-emission sports car is scheduled to follow soon after the commercialization of a hybrid with all-wheel drive, set for 2023.

Since Porsche won’t be launching an all-electric 911 before the end of the decade, this electric Corvette will be one of the earliest contenders for the Maserati GT Folgore, which will debut next year as the first high-end performance car powered by batteries.

The hybrid Corvette, wearing yellow brake pads in the short film, is expected to feature two additional electric motors in front assisting a mid-mounted petrol engine, presumably a V8. The wintery scenery and long drifts clearly hint at the extra traction from the front wheels.

A hybrid Corvette was already rumoured by GM Authority half a year ago, citing sources “familiar with the matter” that the car will be called E-Ray reaching a total output of 600 hp.

The electric version follows a different path and will sit on the Ultium platform, the dedicated architecture also found on the Cadillac Lyriq, GMC Hummer EV or Chevrolet Silverado EV. These are vehicles of very different bodywork, style, and purpose, but one of the platform’s key features is its flexibility to mount the pouch cells horizontally and vertically.

Mid-mounting the cells in the electric Corvette – a trait also pursued by Porsche for the all-electric Boxster – could give the platform completely different driving characteristics. Ultium also uses advanced NCMA batteries (Nickel, Cobalt, Manganese and Aluminium), reducing the share of cobalt by 70%.

Reuss confirmed the news about the electrified Corvettes on his LinkedIn page. He has said that the zero-emission models will be sold alongside the conventional petrol burners for a while.

BREAKING: An electrified #Corvette will be available as early as next year and a fully electric version to follow. Stay tuned for more. pic.twitter.com/6lDUWpOIZ2