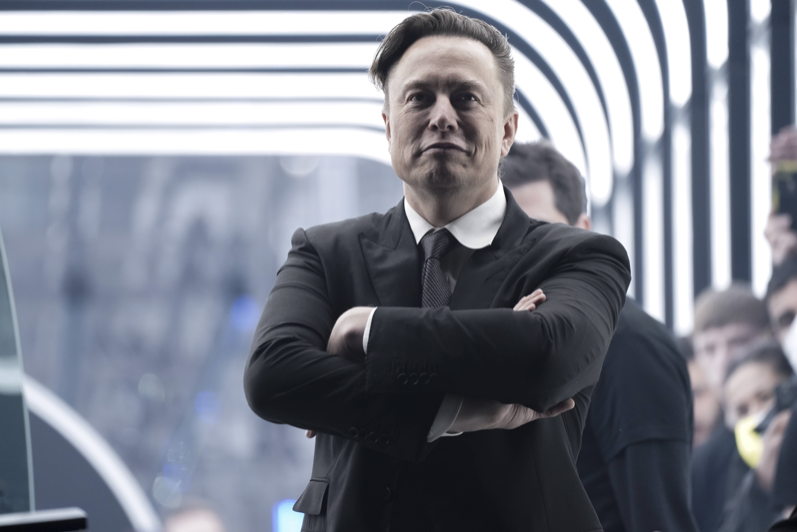 With the board agereeing to the buy-out plans from Elon Musk, the entrepreneur can soon add Twitter to his company portfolio /Imago

The board of directors at Twitter has accepted Tesla CEO Elon Musk’s buy-out deal of 44 billion dollars to obtain complete control of the company. As a result, Musk is now set to own his most cherished communication channel.

“I hope that even my worst critics remain on Twitter because that is what free speech means,” commented Musk in a tweet. One of his main reasons for buying the medium is to restore free speech values, which were not appropriately addressed according to him.

Trump not coming back

The political world in the US is now wondering if this means Trump will be allowed a comeback on the medium. Former president of the USA, Barack Obama, already warned that this form of censorship of disinformation shouldn’t be abandoned since social media is “tilting us in the wrong direction” But Trump, who is working on his own social medium Truth Social, has already announced that he’s not planning to renew his account.

Though Twitter’s management first adopted a reluctant approach to Musk’s bid, they had no other option than to align with the plans and terms of one of their most significant shareholders.

Officially approving Musk’s bid means that Twitter is flipflopping its earlier take on the matter. The CEO of Tesla shortly became Twitter’s largest shareholder. After he unveiled his plans to buy it entirely on the 14th of April, the board initially considered several ways to refuse the offer.

One of the options was to raise the share volume and find a take-over bid from a third party. Unfortunately, neither path led to a solution, and Musk threatened to pursue a hostile take-over through a tender offer; the Twitter board was left with no other option than to abide.

Musk is paying $54,20 per share in cash. Half of the investment, or 21 billion dollars, is backed by banks, with Tesla shares serving as a pledget asset, and the remaining half is paid by the richest man on the planet himself. Since Musk doesn’t own another name in the media sector, the acquisition could be ratified quickly.

Details on Musk’s business plan for the social media channel are not unveiled yet and remain limited to what he made public before the purchase. Musk wants to improve the transparency of the Twitter algorithm so that outsiders can better understand certain decisions it makes.

He aims to choose an open-source approach, making the software code publicly accessible. He also wants to launch a subscription model and decrease the advertisement dependency.

In theory, a third party could still outbid Musk, although not without an extra compensation as part of the deal. But there doesn’t seem to be an interested potential partaker on the horizon. So instead, with Twitter’s initial reluctance in mind, the company must have looked unsuccessfully at other bidders, hoping to outsmart Elon Musk – or increase the price.

Jack Dorset, the founder of Twitter, said that Elon was the only solution for Twitter he could put confidence in. Dorset was replaced as CEO of Twitter by Parag Agrawai in November 2021. It is not known if Musk, who declined a seat on the board when he became the largest shareholder for a brief moment, will continue with current management. As typical of his style, many questions remain about his actual plans with Twitter.