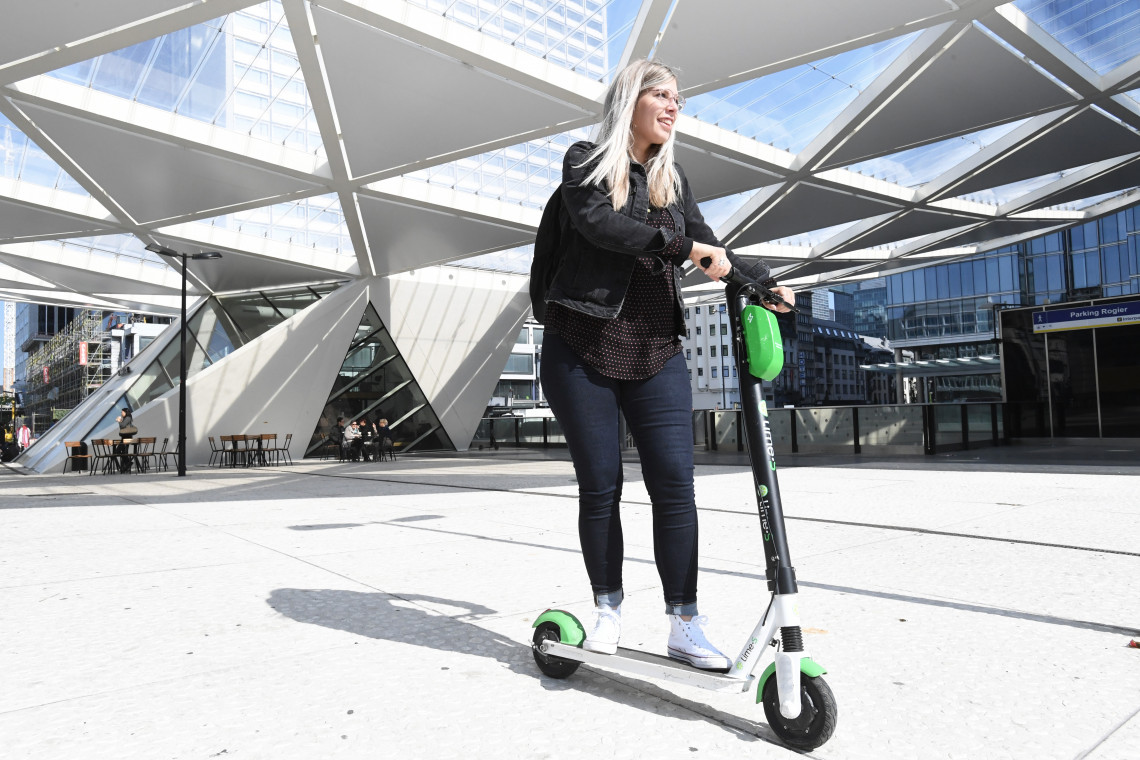 In 84% of e-scooter accidents, the user is the only one involved, and the condition of the road, the light, and driving under the influence are often the cause. One-third of the victims were drunk. This is shown by a study on e-scooter accidents carried out for a year among patients admitted to the emergency room by the St. Peter’s University Hospital in Brussels.

Conducted between June 2019 and June 2020 by Dr. Youatou Towo, head of surgery at the hospital’s emergency department, the study was based on a total of 170 patients that were admitted to the emergency room during this period.

Alcohol is a bad adviser

E-scooter accidents are more common among users (75%) who rent their e-scooter than owners (25%). Men account for two-thirds of the victims. 84% of the patients fell on their own. The remaining 16% hit a pedestrian, another user of an e-scooter, or a car.

The state of the road is one of the causes of accidents. Light conditions also play a role: 60% of accidents occur after 6 p.m. And in this case, three times out of four, it is a rented e-scooter, generally borrowed by a young person aged between 16 and 25. Two-wheeler owners are more likely to be injured during the day between 7 a.m. and 6 p.m.

To varying degrees, one-third of the victims were drunk. In fact, 88% of accidents under the influence of alcohol occur after 6 p.m. Alcohol is an essential factor because it reduces reflexes such as protecting yourself with your hands as you fall.

Also, 15% of users were riding with two people on the vehicle, which is prohibited now by the new law regulating the use of e-scooters.

Use of a helmet

Because most injuries are to the head and the face, the hospital recommends bicycle helmets.

After the head comes injuries to the upper limbs, the lower limbs, and finally the chest: 40% of patients arrived at the Saint-Pierre University Hospital by ambulance. And more than one in ten (11%) were hospitalized.

“E-scooters should not be a leisure activity after drinking alcohol with friends. We need to educate the population,” says the head of the clinic to the newspaper Sud Presse. In his opinion, it would be good if bicycle helmets were made available when renting an e-scooter.