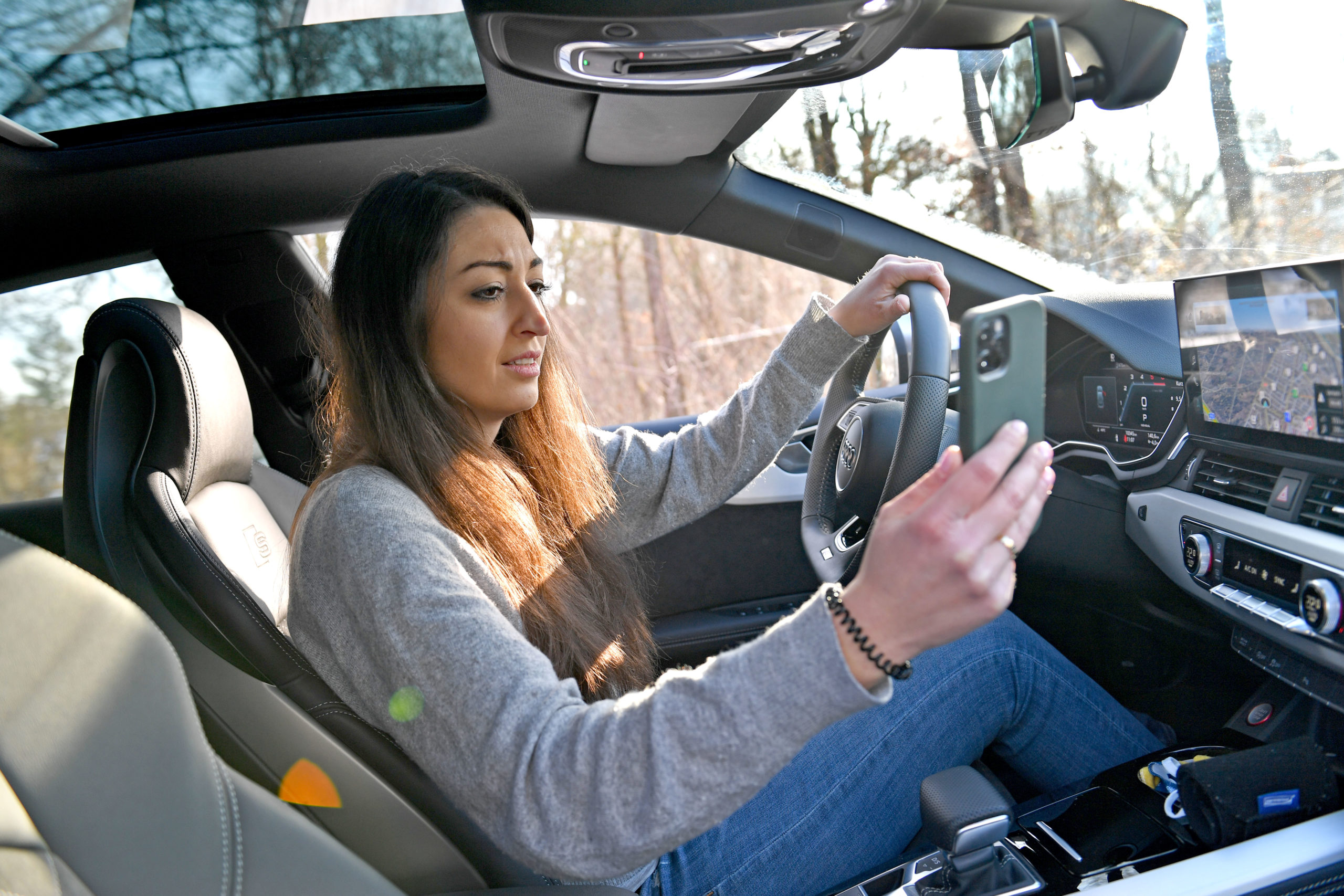 From may 1st until June 30th, 2022, drivers caught using their phone while driving will automatically and systematically see their driving license revoked for a period of eight days /DPA

The King’s Prosecutor in the Belgian Halle-Vilvoorde district has decided to crack down on drivers using their cell phones while driving. When caught, drivers will automatically be banned from driving for eight days to start. Further, they will be liable to a driving ban of up to five years with a fine of up to 4 000 euros when appearing before the court.

This temporary, more rigid policy has been driven by the recent change in the law, bringing the offense to the third degree. The King’s Prosecutor also cites a European study, which showcased that one in four Belgian drivers read or sent messages whiles driving.

From May 1st until June 30th, 2022, drivers caught using their phones while driving will automatically and systematically see their driving license revoked for eight days.

After facing the Halle-Vilvoorde court, those same drivers are liable to a further driving ban for eight days and up to five years. On top of that, they will have to pay a fine ranging from €240 to €4 000.

Four out of six Belgian drivers

“If we look at the figures, the use of mobile phones while driving is the cause of several accidents with serious injuries or even death. It is, therefore, a real danger to road safety. We are not doing this to annoy people, we are doing it to prevent deaths,” declared Ine Van Wymersch, King’s Prosecutor in Halle-Vilvoorde.

“A recent European study showed that one in four Belgian drivers read or text while driving. However, one in six still do not use hands-free calling while driving, and one in ten drivers report having (almost) had an accident in this way. We wondered how we, at our level, could contribute to raising awareness, and we, therefore, decided to follow up with the prosecution,” explains Ine Van Wymersch.

According to the VIAS safety institute, using a phone while driving multiplies the risk of an accident by twelve. “We can’t allow that fifty people die while 4 500 others are injured every year because someone couldn’t refrain from texting while driving,” spokesperson Benoit Godart told the newspaper La Capitale.