Parking in Brussels gets more expensive 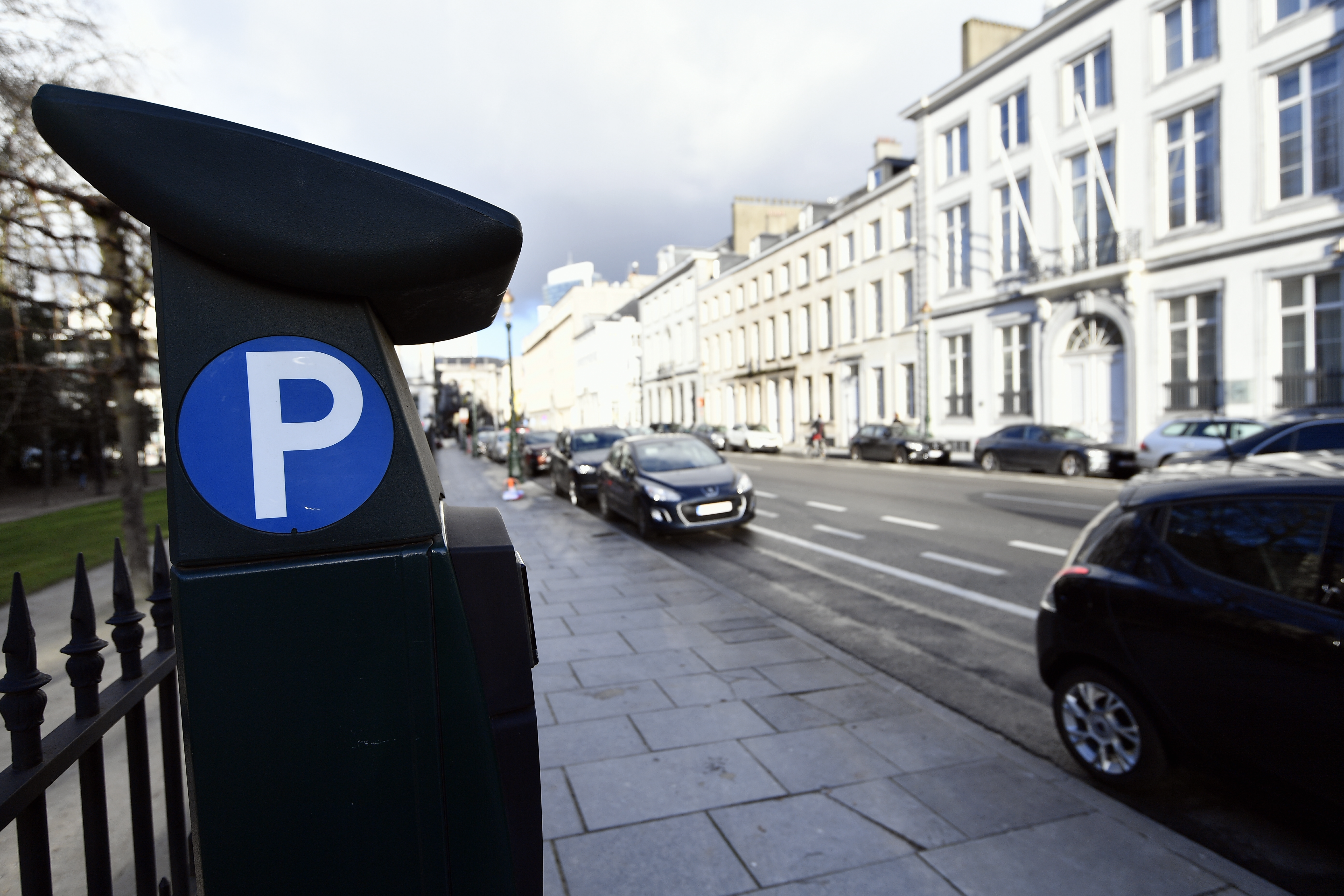 The local council of Brussels approved these new parking regulations in December last year, but they will come into effect in May.

Two euros for the first hour

The biggest change is taking place in the pentagon of the city of Brussels and in the area around the Avenue Louise and the European district from Kunst-Wet/Arts-Loi to the Schuman roundabout: from green zones, these are becoming grey zones and, therefore, more expensive.

In a grey zone, the parking time is limited to 4,5 hours, and motorists pay two euros for the first hour, three euros for the next three hours, and 1,5 euros for the last half hour. In addition, they must pay until 9 p.m. and not linger until 6 p.m.

The area around the Heysel will also become a more expensive grey zone. The existing blue zones (parking with a parking ticket) will be transformed into green zones in Laken. In Neder-Over-Heembeek and Haren, parking will now take place in a blue zone (for a limited duration). Previously, parking here was unregulated, and could, therefore, be done without restriction.

Parking in a so-called event zone will also be new. Parking a vehicle in this zone costs a whopping ten euros per hour and is also limited to 4,5 hours.

Last year, the Brussels government also approved a new parking decree. More than half (53%) of all Brussels households don’t have a car. Still, the percentage of cars occupying public spaces is 72%. The Brussels authorities want to restore this distorted balance. More cars should disappear from the streets and the regained public space should be used in a better way.

“It is no longer justifiable for cars to be parked in the street all day,” says Brussels Alderman for Mobility Bart Dhondt (Groen). “Especially when there is a safe public, underground or above-ground car park 100 meters away. We are using the space that is freed up to make our city more attractive for the people of Brussels and its thousands of visitors.”

There is also a small change for Brussels residents who want to park their cars on the street every day. The first resident’s card will still cost ten euros, but the second resident’s card price will rise from 50 to 110 euros.

The third resident’s card, earlier estimated at 250 euros, is abolished. Instead, anyone who wants to receive someone can apply for a visitor’s card at the responsible municipality.