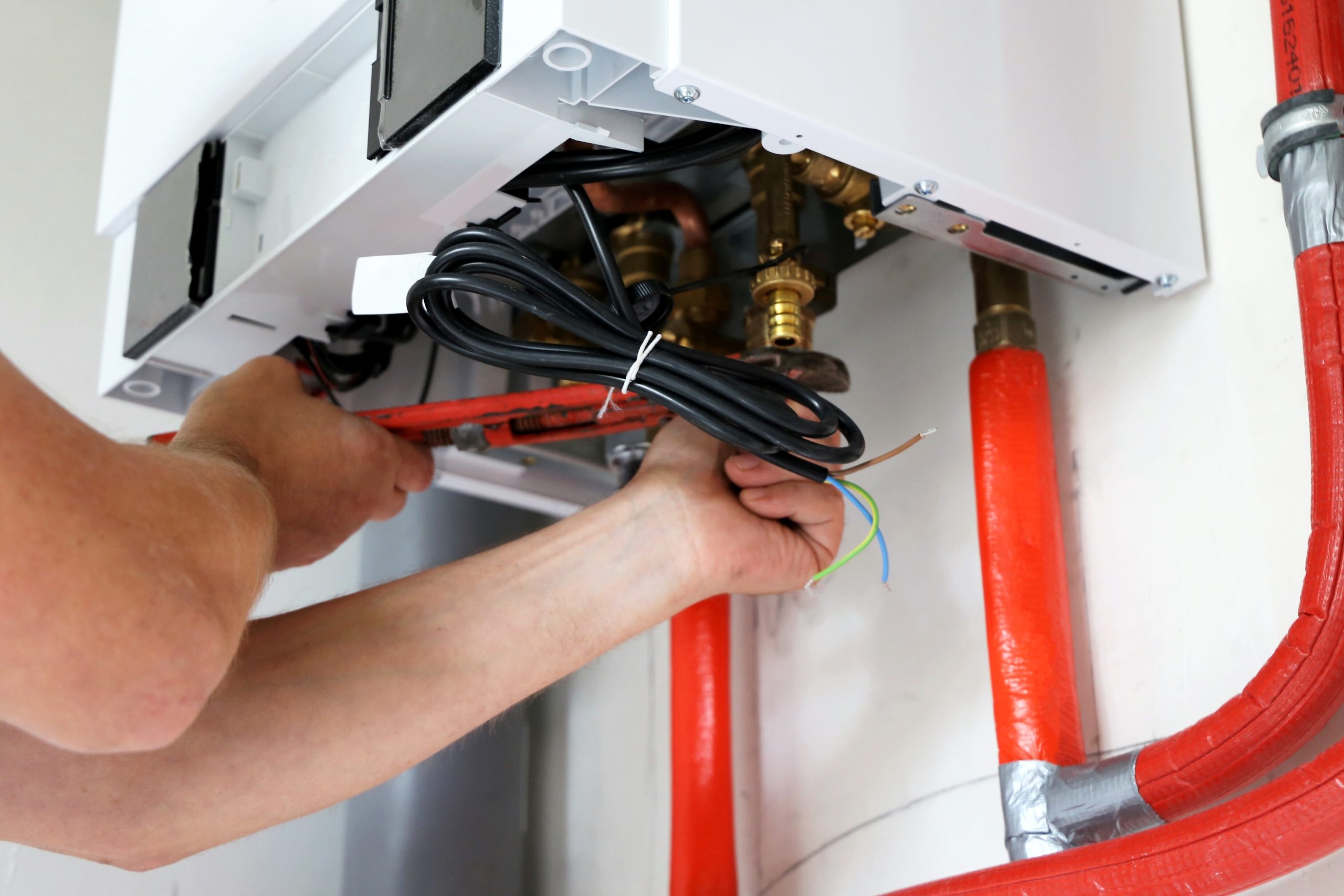 The Brussels Government will accelerate the move away from fossil fuels. From 2023 onward, subsidies for gas condensing boilers will no longer be available /Easyphotostock

The Brussels Government is raising its ambitions to reduce greenhouse gas from 40 to 47% by 2030 compared to 2005. To this end, subsidies for gas-fired condensing boilers will be abolished in 2023, and the move away from fossil fuels will be accelerated without waiting for the next legislature.

This emerges from the policy guidelines for the second half of the legislature that the Brussels Government announced on Thursday.

Phasing out of fossil fuels

The Brussels Government thus confirmed its climate ambitions with a new Air, Climate, and Energy Plan that aims to accelerate the phasing out of fossil fuels to achieve a 47% reduction in greenhouse gas emissions.

For example, no building permits will be issued for new or renovated homes with fossil heating from 2025, the subsidy for gas condensing boilers will be scrapped next year, and no oil-fired boilers may be used in the public sector from 2030 and all sectors from 2035. In addition, for boilers installed until then, the maximum authorized lifetime of the installation will be set at 15 years.

At the same time, financial support for alternatives will be increased (e.g., heat pumps and insulation of buildings).

In addition, the efforts for the ten-minute city will be continued. This means that every inhabitant of Brussels must have access to green spaces, education, community infrastructure, recreation, and local commerce within a ten-minute walk of his or her home.

In the area of mobility, the Brussels government still intends to gradually introduce five traffic-calmed districts per year as part of the Good Move Plan, to make the cycle paths created during the corona pandemic permanent, and to continue to invest in the frequency of MIVB/STIB lines, not forgetting the continuation of the metro project to the north-south.