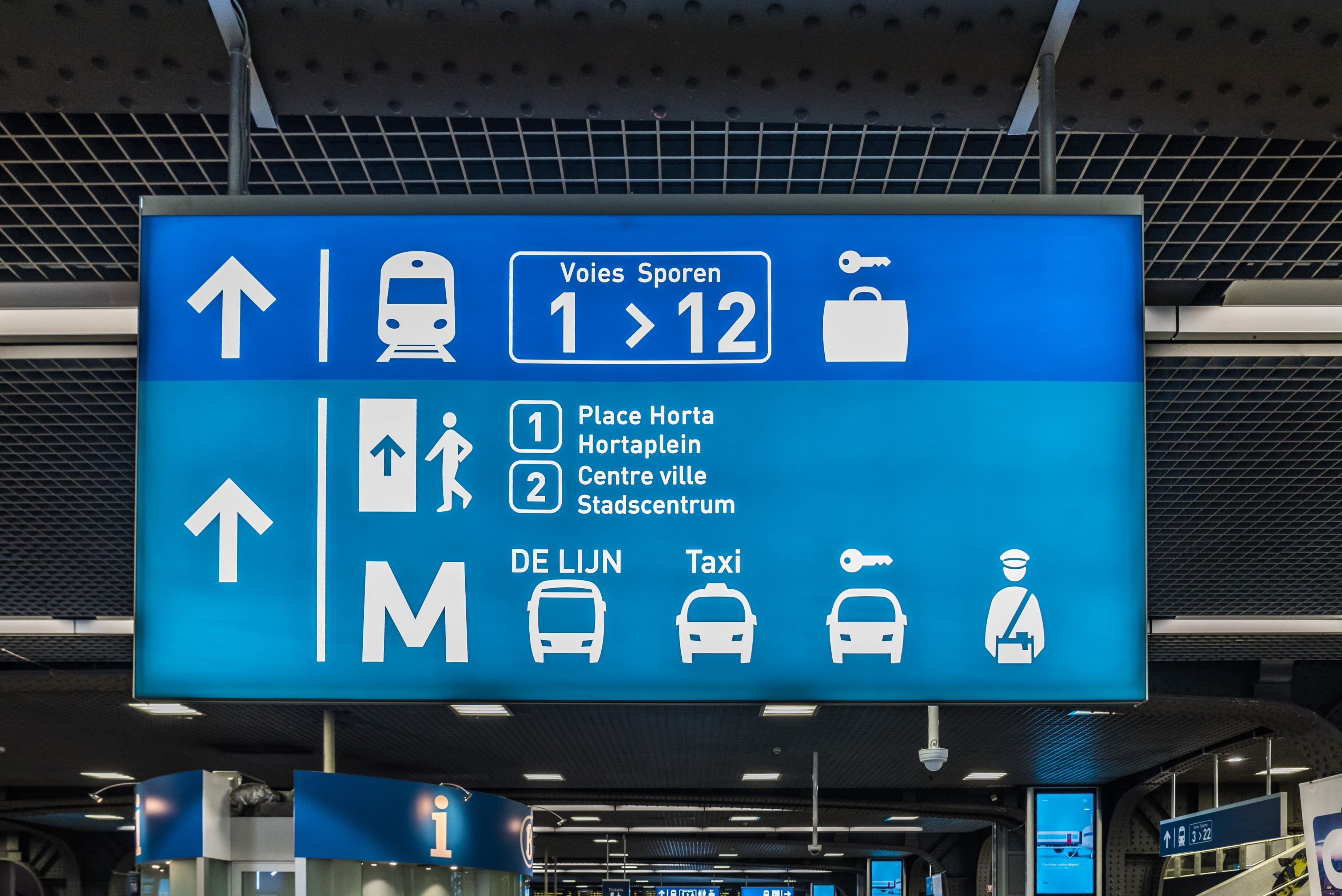 The metro station Albert in Forrest will be linked directly to the university districts (ULB-VUB) of Ixelles. The Brussels Region and the Brussels transport company MIVB/STIB have agreed on this.

The Brussels Government, on the other hand, has definitively approved the draft ordinance on taxi services of Minister-President Rudi Vervoort (PS). The text now goes to the Brussels Parliament, which will approve it before the summer break, the government hopes.

The municipality of Forrest is pleased that a solution has finally been found to extend tram 7 from Place Vanderkinderen in Uccle to Albert station. In addition to the connection to the center and the north, this access to the south of Brussels will provide a quick and direct link to the university and the Bois de la Cambre.

The solution that has been chosen is to add a third track at level -1 of the Albert station to allow three lines instead of two to have their terminus there. These lines will be the 4, 51, and 7. For the customer, there will be direct connections at the stations with the metro at level -2 for users of the three tram lines.

The solution has no impact on the timing of the construction work. It should be completed by 2026. Major works are currently underway in the Albert station. The future terminus of the new metro line 3 will be redesigned entirely and, above all, reorganized.

Albert is transformed from a pure metro station to a multimodal station. The new metro line 3 will form an axis of 10,3 km between the Bordet station in Evere and the Albert station.

The Brussels government also approved the draft ordinance to reform the taxi and limousine sector regulation in the capital on Thursday. The text was adopted after consultation with all the players in the sector and after an analysis of the opinion of the Council of State, Brupartners, the Data Protection Authority, and the Regional Mobility Commission.

The draft ordinance aims to unify the paid passenger transport sector under a common status, with identical operating conditions for operators and drivers. This common status will allow for adapted services via ‘Station taxis’, which correspond to classic taxis, and ‘Street taxis’, which must be booked in advance. In addition, a specific ‘Ceremonial taxi’ service is also created. Each service will have a particular tariff.

The regulations also contain provisions on the reservation platforms, such as an approval system that allows them to offer their services on the Brussels territory.

With this updated framework, a new perspective to the taxi sector said Minister-Resident Rudi Vervoort. In his view, this reform is “central because the platform economy must be governed by new rules, which combine the protection of workers and social rights with service innovation.”

The draft ordinance will soon be submitted to the Brussels Parliament for final approval before the summer.