Demolition of the Herrmann-Debroux viaduct is now final 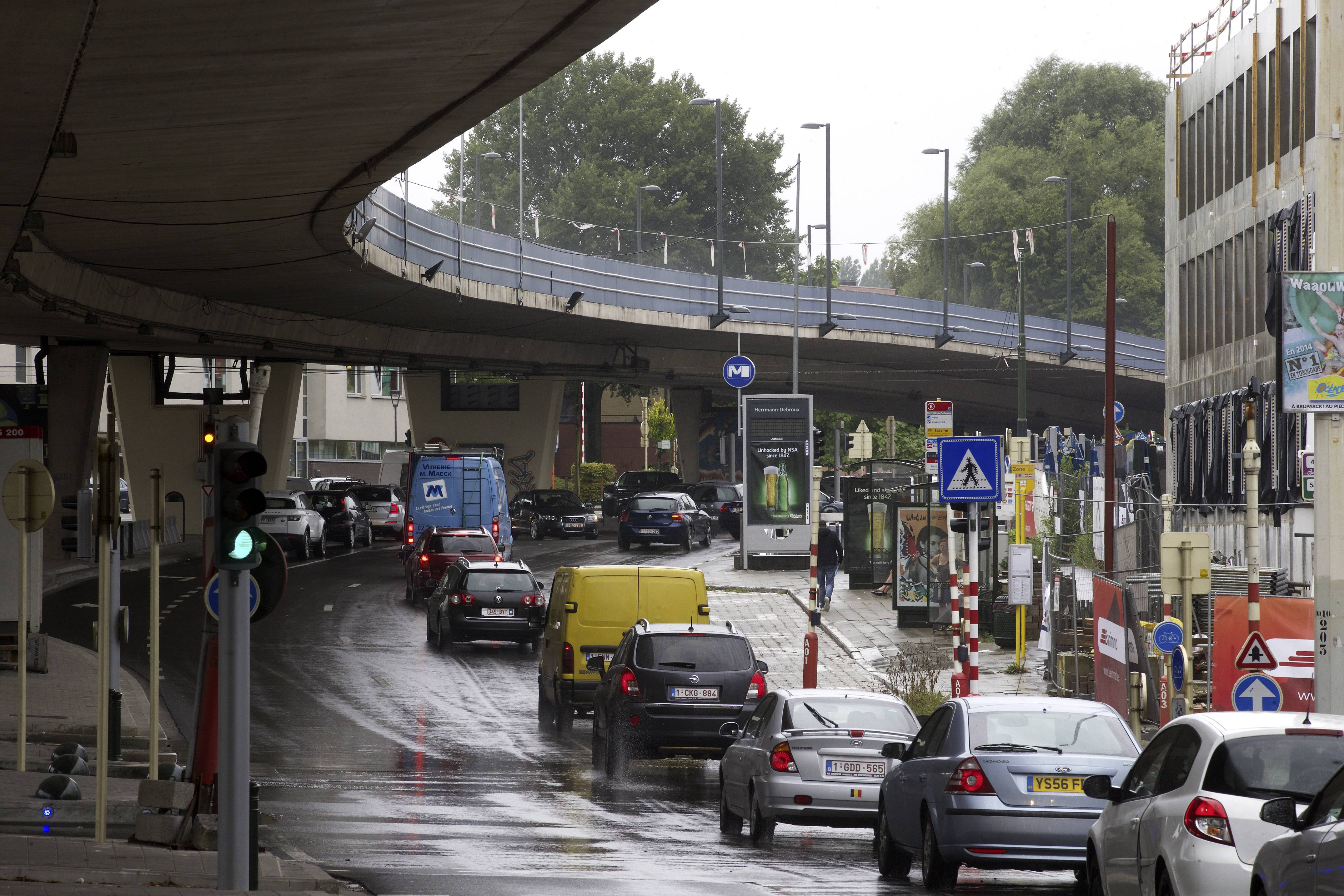 It is now final: the Herrmann-Debroux viaduct will be demolished /Belga

The Brussels Government had definitively approved the Master Plan for the Delta-Herrmann-Debroux area. The main ambition of this urban project is to redevelop the E411 axis into an urban boulevard, put an end to highways in the heart of the region, and reconnect neighborhoods that, although neighboring, are very little connected.

The Brussels Government had already approved the draft Master Development Plan (PAD) at the second reading and sent it to the Council of State for an opinion. On Thursday, Rudi Vervoort’s team ‘definitively’ approved the demolition of the Herrmann-Debroux viaduct in its third reading.

The Herrmann-Debroux PAD covers a 43,5-hectare site on a 6 km strip of land that stretches across the municipalities of Auderghem and Watermael-Boitsfort and includes the region’s second-largest access road, the E411, and its three viaducts, as well as the boulevards and avenues that run alongside and in line with the highway.

For years, the Herrmann-Debroux viaduct has been seen as Auderghem’s black spot. The municipality’s mayor, Didier Gosuin, has been campaigning for its destruction for fifteen years since a fire weakened the structure.

The ambition of PAD’s design is now to reconnect both sides of the E411 around a contemporary city boulevard. The intention is to restructure the urban fabric with grand ambitions for mobility and public spaces and make optimal use of the available land.

The entrance to the city will have an exclusive tramway, and more space for active modes of transport, the mix of functions will be strengthened, and public spaces and green areas will be developed. The former railway line, for example, will be converted into a promenade, and there will be a public transport hub that is essential for the region.

In addition, the PAD will also allow the construction of a depot necessary for the electrification of the Brussels bus fleet and the truck fleet of Net.Brussels/Bruxelles-Propreté.

According to Tom Sanders, Director of the Territorial Strategy Department of Perspective.Brussels, in the newspaper La Dernière Heure, there could come a Park + Ride at sport center Adep, which would be served by a diversion of tram 8. Sanders assures that the plan foresees the creation of the P+R car park before destroying the viaducts. The total duration of the plan is 10 to 15 years.

On the side of the residents, however, they remain unsatisfied. The PAD’Accord collective, which brings together residents and neighborhood committees from Auderghem and Watermael-Boitsfort, laments that they still don’t know what’s in this final version of the PAD and that they are still waiting for news about the consequences for their mobility.