Paris takes 149 e-buses off the road after two fires 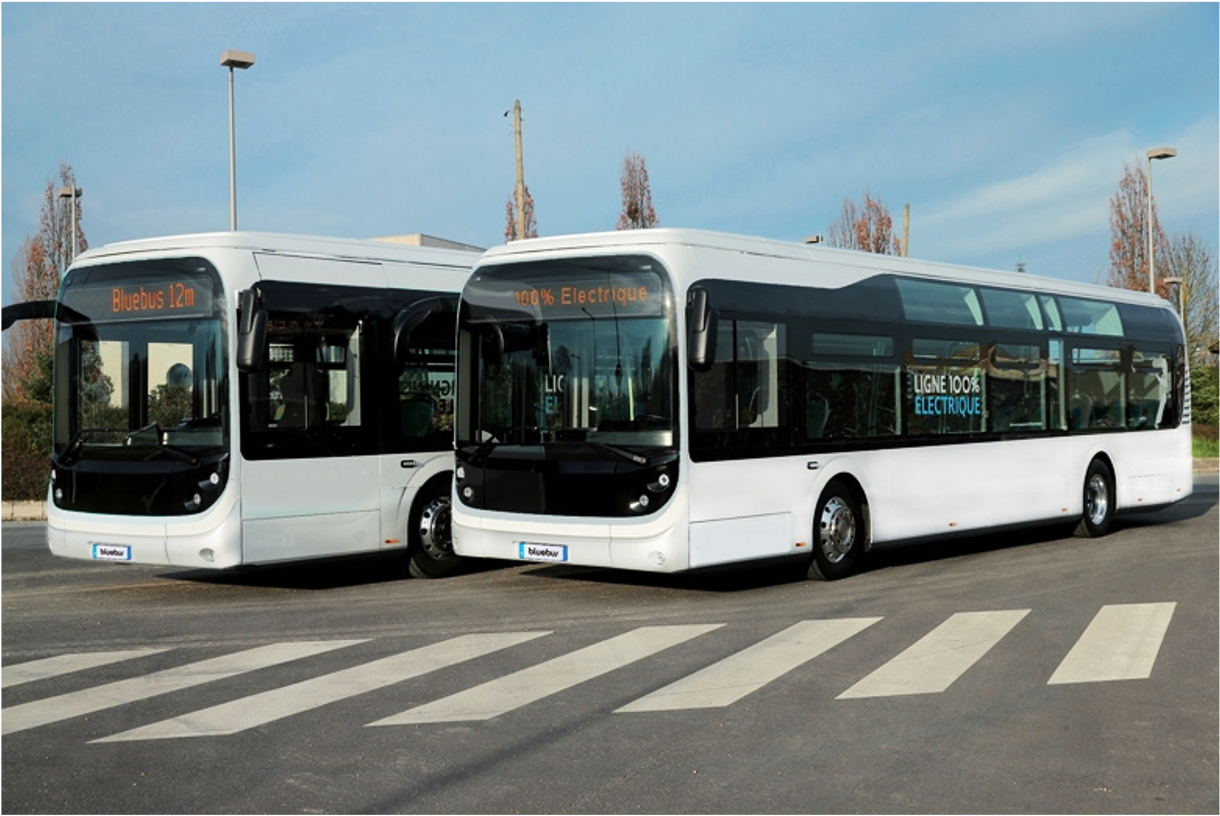 On Friday, the RATP, the Autonomous Management of Parisian Transport, temporarily removed 149 electric buses from circulation as a precaution. The reason is two recent fires in such vehicles in the middle of the street in the French capital. The vehicles involved are from the Bolloré Bluebus 5SE series. On Friday, an e-bus running on
This content has been archived. Log in or Subscribe to a level that has access to archived content.