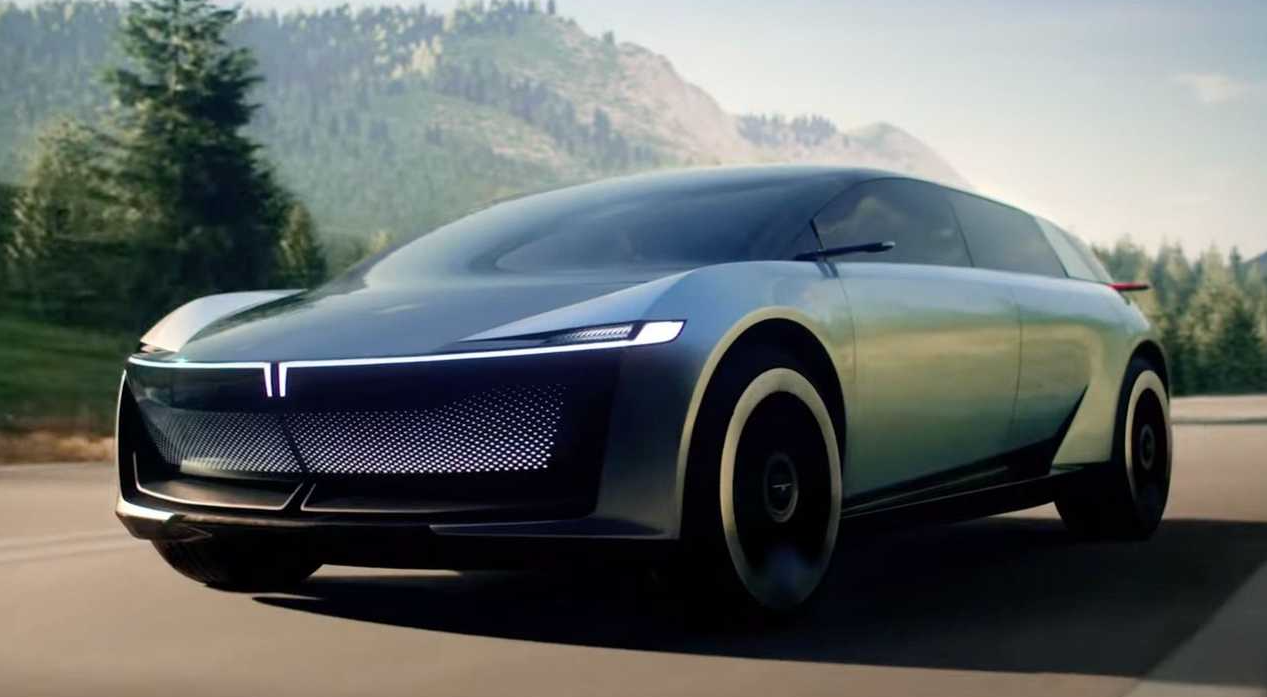 Tata’s concept Avinya sits on the company’s third-generation EV platform, a production version of this lounge cruiser is planned for 2025 /Tata

Indian car group Tata has unveiled the Avinya, a mold-breaking and fast-charging EV concept that preludes a production version scheduled for 2025. In contrast to the overwhelming majority of futuristic studies, the Avinya has a completely screen-less interior. According to the carmaker, less screen time is the way forward. While Tata’s reputation isn’t one of
This content has been archived. Log in or Subscribe to a level that has access to archived content.