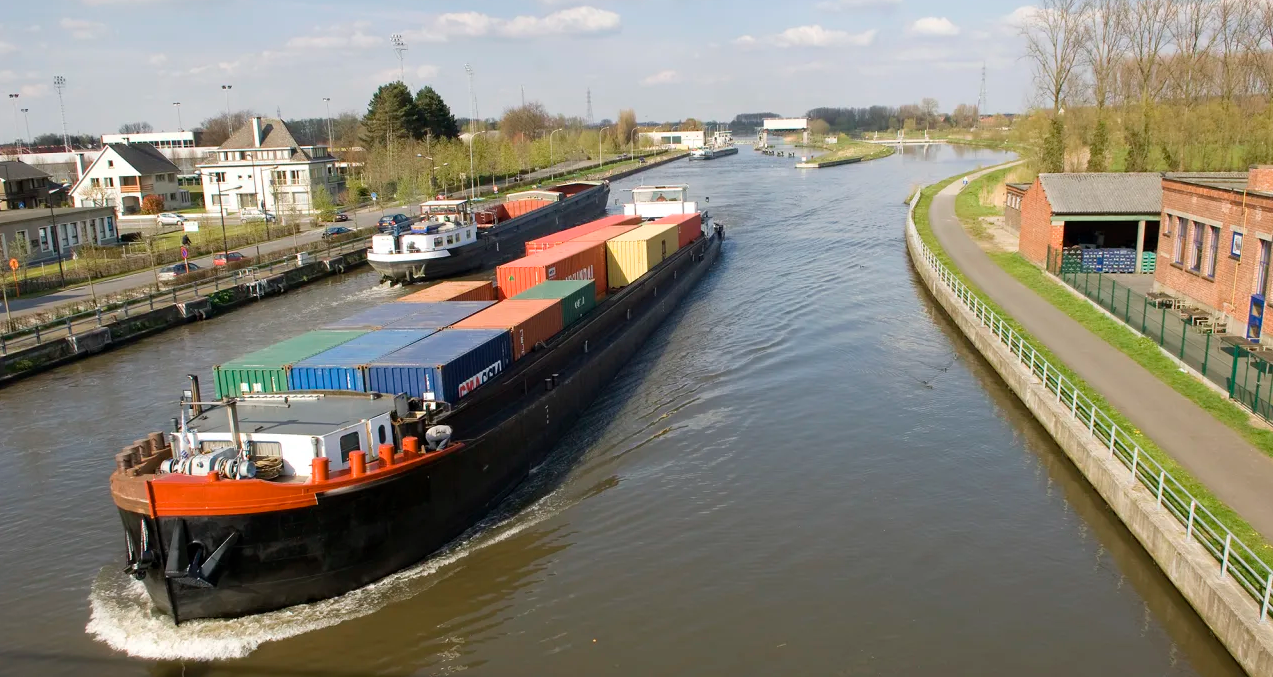 The Flemish Government wants to continue to focus on alternatives to road transport, with companies choosing the proper mode of transportation for each flow of goods.

It is extending the Multimodal Flanders project by five years until 2027. The organization behind the project, the Flemish Logistics Innovation Center (VIL), reported this.

Transport via rail or water

The Multimodal Flanders Advice Point was established in 2017 and is now receiving a positive evaluation from the government. In the past five years, alternatives via water or rail have been worked out for more than 500 good flows. More than 10 million kilometers traveled by trucks on Flemish roads have thus been avoided and transferred to inland navigation and rail.

VIL focuses on four topics where the difference can be made: digital transformation, green supply chains, hinterland connectivity, and the last mile. Through Logibat, for example, VIL, which currently represents more than 500 companies, is investigating the operational and economic conditions to make battery-electric transport feasible.

“Now that traffic jams are once again on the rise and the climate objectives are increasing the pressure on the transport sector, the shift of focus on alternative transport is more necessary than ever,” says Peter Lagey, manager of the consultancy.

Multimodal Flanders is also going to put new accents. For example, extra attention will be paid to loads that can be transported by rail, either to and from Flemish seaports or to and from continental destinations in Eastern and Southern Europe.

In addition, attention will be paid to innovative concepts to make waterborne solutions more competitive.