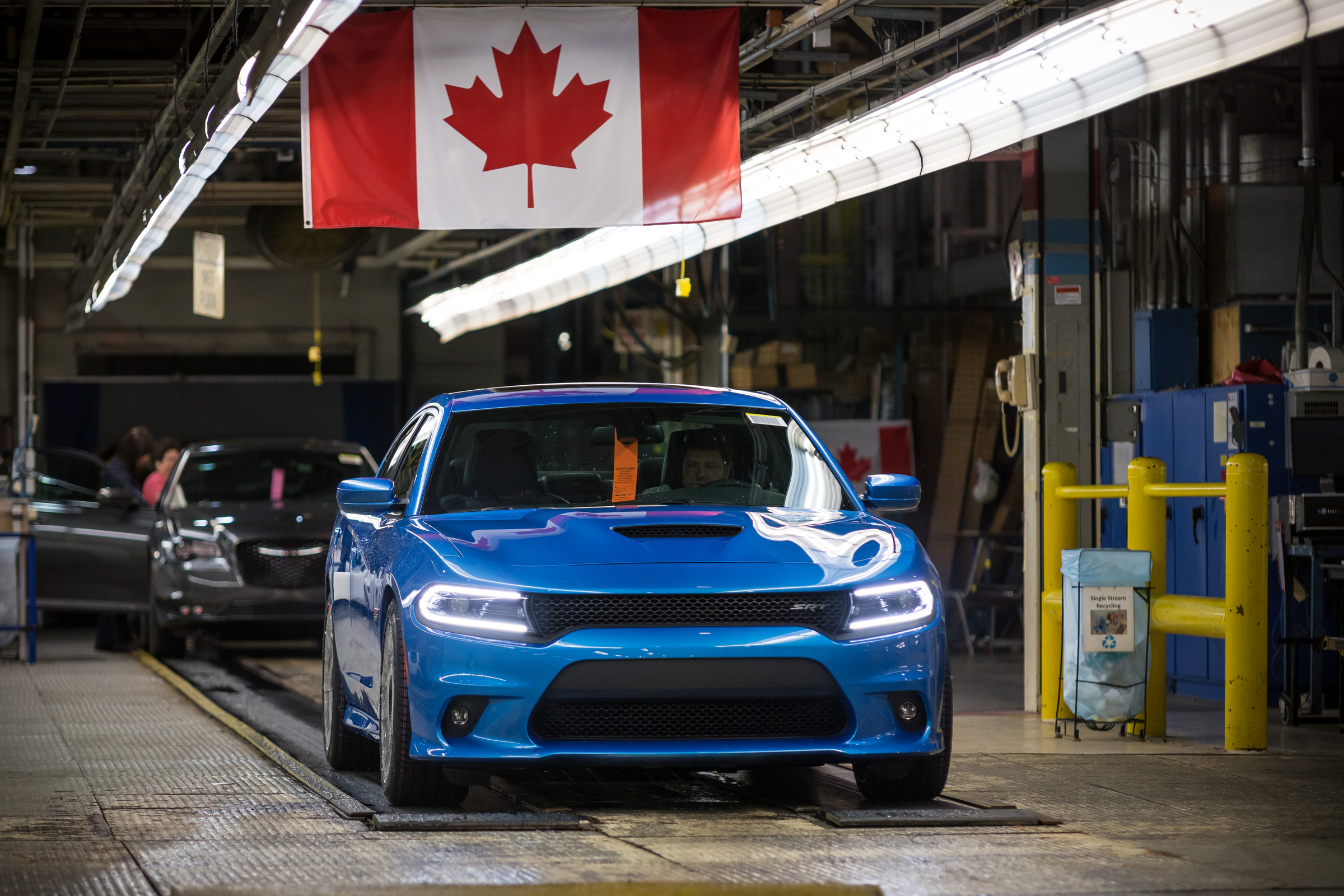 Both Canadian Stellantis plants will be upgraded and retooled to assemble new electric models based on a new flexible multi-energy vehicle architecture. /Stellantis North America

On Monday, Stellantis announced a new plan to invest 3,6 billion Canadian dollars to secure the future of its two manufacturing facilities in Canada. The new capital injection will help the Windsor assembly plant add a flexible multi-energy vehicle architecture to its product portfolio. In contrast, the Brampton assembly will be upgraded to build all-electric models.

In Windsor, the R&D center will also expand, adding more than 650 highly skilled engineers to support Stellantis’ growth in electrification. The investment supports the company’s long-term Dare Forward 2030 plan with $35 billion for electrification and software globally.

Electrification but still in Canada

The Windsor plant is set to be transformed to support a new multi-energy vehicle architecture based on multiple battery-electric models. It should also accommodate other powertrains. As a result, the plant will have maximum flexibility to meet changing market demand. Retooling is expected to begin in 2023.

The other Ontario plant in Brampton will, for its part, be fully modernized in 2024. One year later, the assembly line should churn out an all-new flexible architecture and an all-new electric car.

Batteries made in Canada

A new Battery Lab will also be created in Windsor, following the announcement of a similar structure in Turin, Italy. Six hundred fifty new highly skilled jobs will be created, and engineers will work on developing and validating advanced battery cells, modules, and packs for HEVs, PHEVs, and BEVs.

In March, Stellantis and LG announced the formation of a joint venture to establish the first large-scale battery manufacturing facility in Windsor. The investment of CAD 5 billion should create an estimated 2 500 new jobs.