Will Porsche and Audi get a foot in Formula 1? 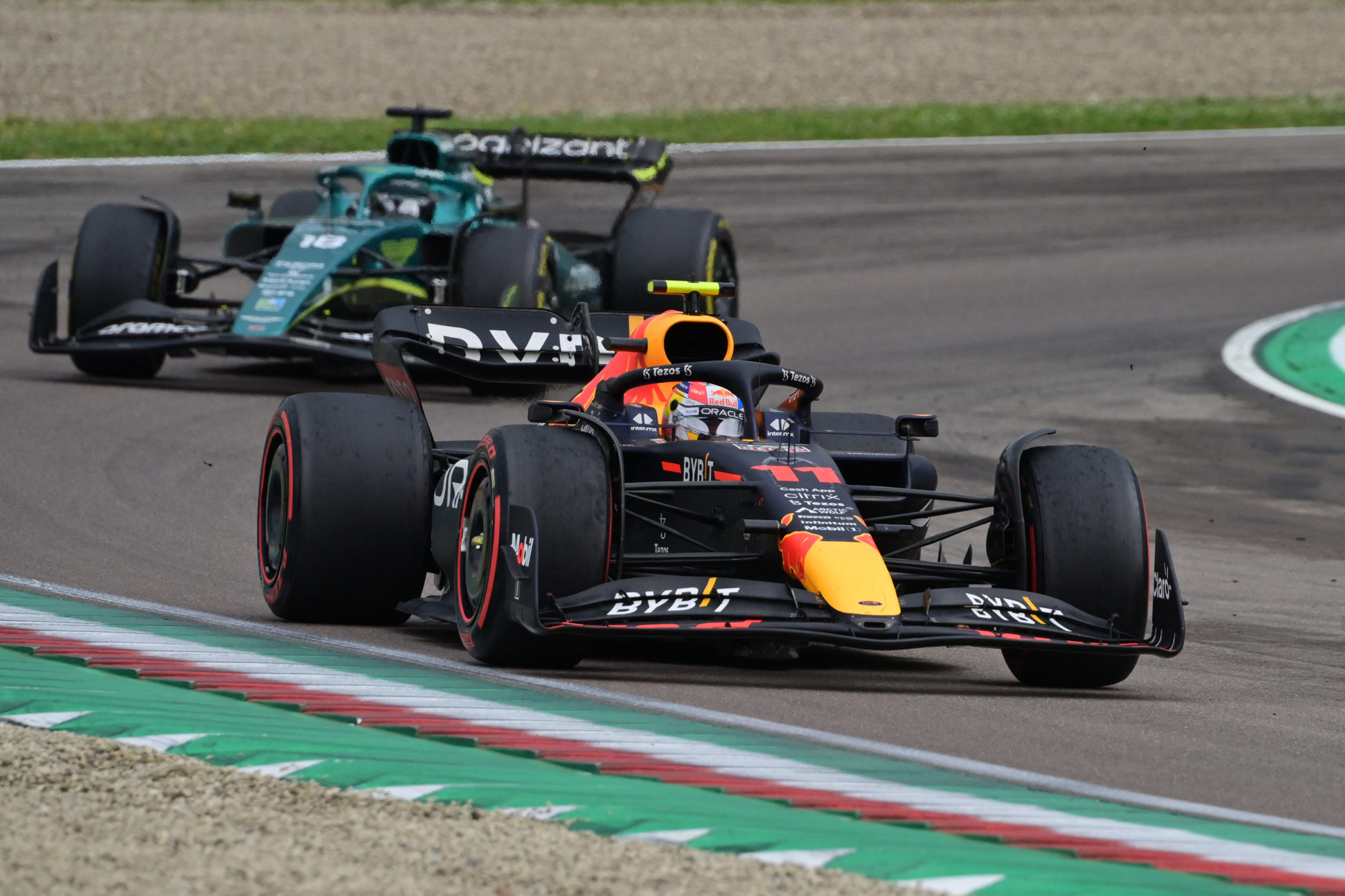 After many years of speculations, German brands Porsche and Audi should enter the Formula 1 championship in the near future. The Zuffenhausen sports car brand is set to become Red Bull Racing’s power unit supplier while Audi could have its very own factory team.

Both brands are jumping on the opportunity provided by the upcoming 2026 rule change, where F1 engines will have to pack more electric power and be powered by 100% sustainable fuels.

Rumors of Volkswagen or one of its brands entering Formula 1 have already been going on for years. However, this time, it seems that concrete steps are being taken. In early April, the Volkswagen Supervisory Board approved the entry of both Porsche and Audi in the world’s leading motorsport championship.

Even the Group’s CEO, Herbert Diess, is singing the praises of the motorsport, pointing to changes since the Americans took over. He’s not wrong, as Formula 1 has become one of the most-watched and talked about sports in the whole world, and countries such as the USA and China, which were previously oblivious to it, now adore following the championship.

“According to both premium brands, Formula 1 is the most important lever to increase brand value. With plans to have an increased presence in China and the United States, the appeal of motorsport’s greatest spectacle will only increase,” said Herbert Diess, reported by Belga.

In spite of its reputation in endurance racing, Porsche is said to only enter Formula 1 as a power unit supplier. The German sports car maker is reportedly in talks with the Red Bull Racing team to supply engines from the 2026 season when the new era of F1 power units will start. These new powertrains will have to bump up their electric power to 350 kW (475 hp) and, most importantly, be powered by 100% sustainable fuels.

Audi, for its part, is on the path of having its own factory team. However, all the stones on the premium brand’s yellow brick road haven’t been laid down yet. It is said that Audi stumbles on the purchase of an existing racing team, having to choose between McLaren, Sauber, Aston Martin, or probably even Williams.