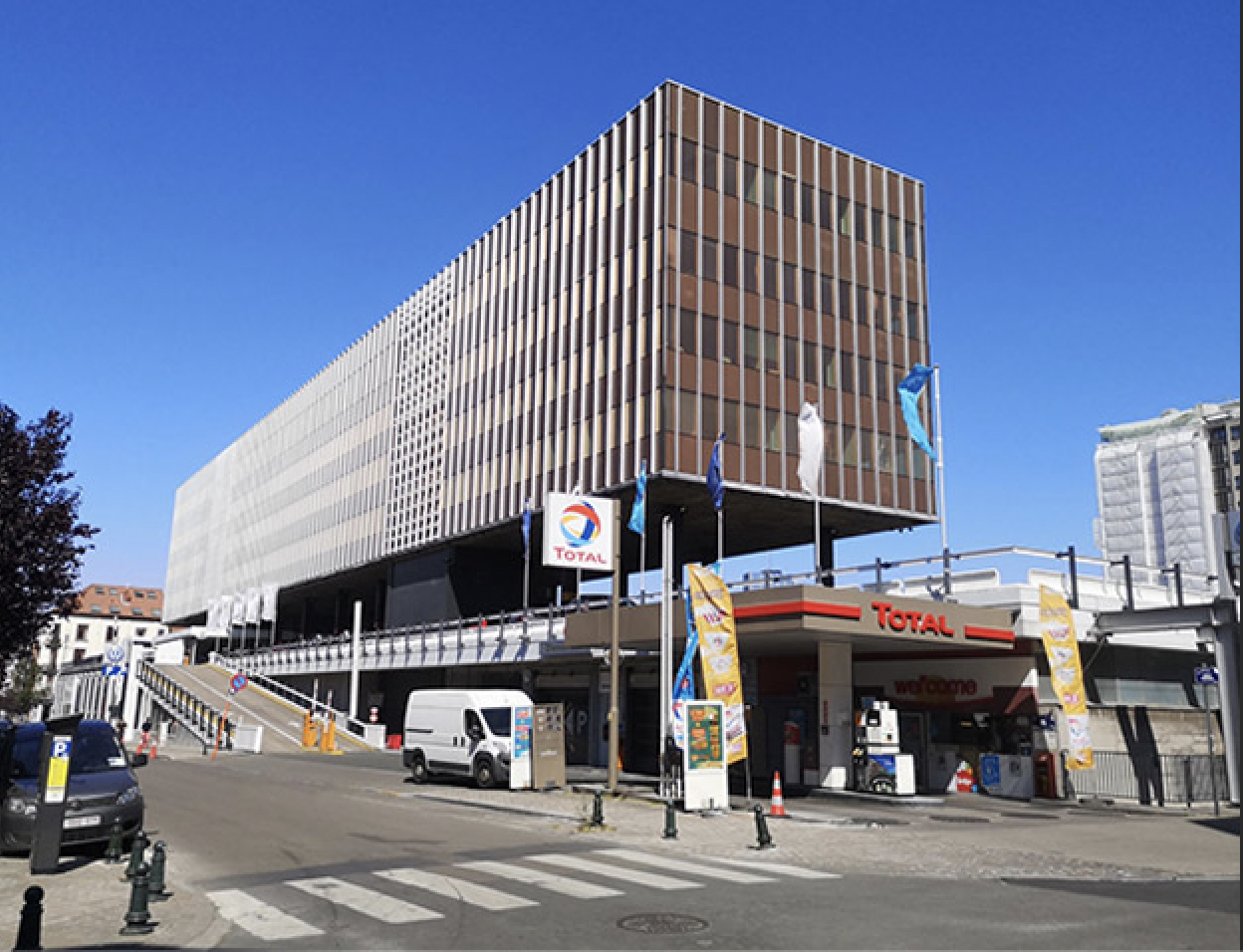 D’Ieteren Group’s head office in Ixelles/Elsene will look different in the future. The Belgian importer and seller of brands such as Volkswagen and Audi is proposing a transformation project to prepare its headquarters for the future while maintaining its roots and presence in Brussels.

Owned by the D’Ieteren family since 1906, the rue du Mail site in Saint-Gilles has gradually developed into one of the most important locations for its automotive activities.

The site, which occupies a surface area of 67 000 m2, houses several showrooms, mechanical and bodywork workshops, and the D’Ieteren Gallery, the museum that retraces the history of the Group since its foundation in 1805, and features close to 100 vehicles, including horse-drawn carriages and cars whose bodywork was produced by D’Ieteren.

Although D’Ieteren Automotive, the most known part of the holding company positions itself primarily as an importer and distributor of cars, it has also recently started to position itself as a specialist in bicycle retail, with the launch of the Lucian chain of bicycle shops in Belgium, and as a mobility specialist tout court by also entering the taxi market.

The D’Ieteren Group launched a design competition for the transformation project. The site must be sustainable and multifunctional. It must consider the needs of the city in general and the neighborhood in particular while remaining faithful to the spirit of the building, designed by architect René Stapels, a leading exponent of the functionalist style in Brussels.

The British bureau ALA emerged as the winner. They want to make the site and the city block more open, in the image of the international group that is open to the world. The site will include offices, shops, and facilities, and the D’Ieteren Gallery will be retained. The car garage activities have already been relocated.

“As our businesses grow and change, and we want to ensure that our buildings continue to meet their needs and those of our employees, customers, and communities. We have chosen to remain in Brussels to achieve this goal,” explains Nicolas D’Ieteren, Chairman of the group.

Contacts have been made with the local and regional authorities and a permit application is expected to be submitted in the coming months. “Local residents and neighborhood associations will be invited to discuss the project in due course,” D’Ieteren promises.