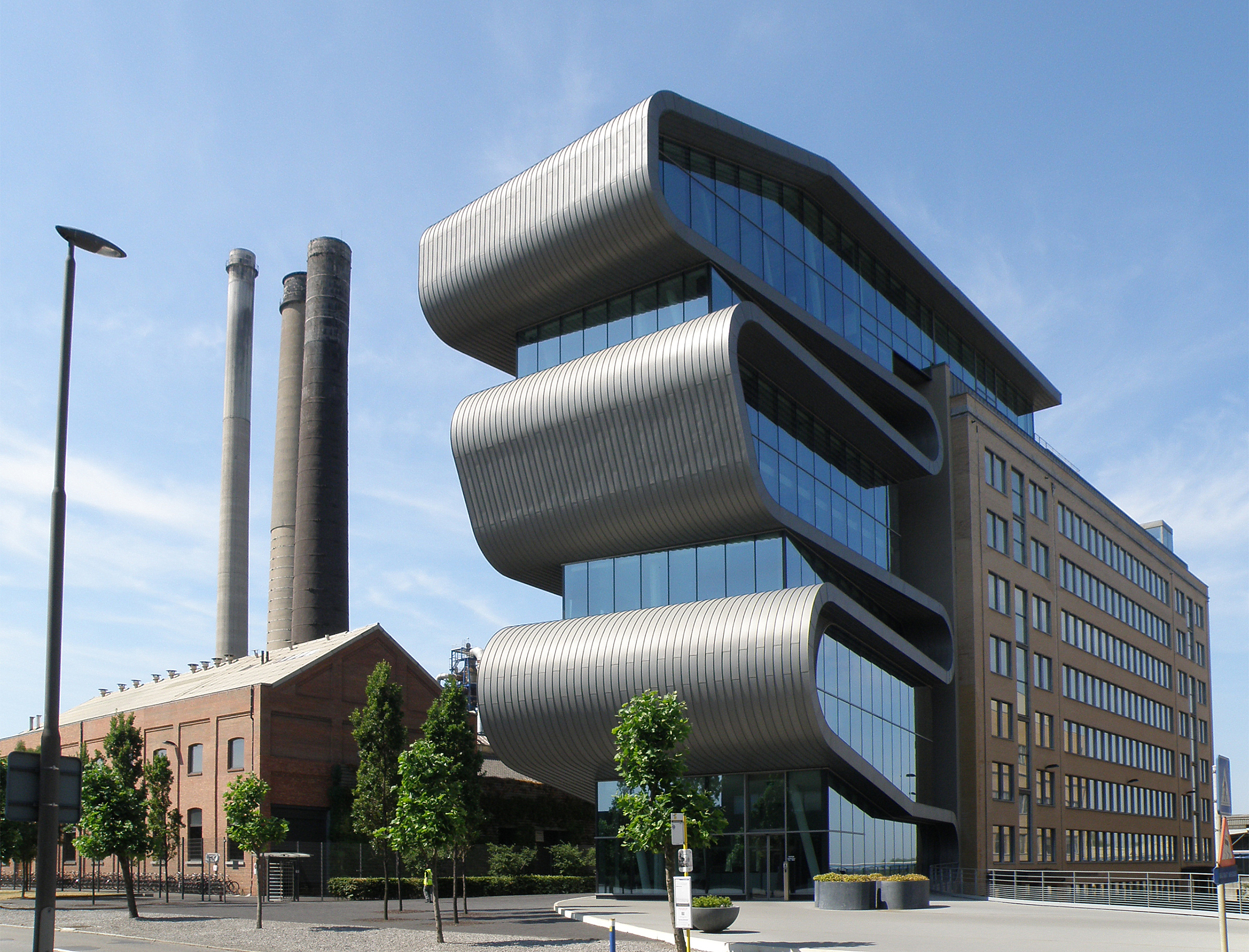 Umicore is a plausible candidate for battery manufacturer LG Chem to secure the future supply of cathode materials, but it is also a crown jewel for the EU’s Battery Alliance, who might hate to see it pass in Asian hands /Torsado de Pointes

According to news agency Bloomberg, insiders report that LG Chem has set its eyes on Antwerp-based materials handler Umicore to quench its thirst for expansion abroad. Umicore is an appealing candidate for the South-Korean battery manufacturer because it needs to secure its materials supply line in the wake of the explosive global growth of EV demand.

LG Chem supplies no less than 13 car makers and owns Poland’s largest Gigafactory on European soil. Strengthening its European presence might prove a good strategy now that the EU has embarked on the Battery Alliance project to become a dominant contender in battery cell manufacturing.

Looking ahead, the majority of car manufacturers are developing wide-scale plans for their Gigafactories, convinced they will be crucial for winning the EV race. The side-effect is that they will become less dependent on the LG packs. By incorporating a materials handler, the Korean firm secures its foothold.

Umicore has several deals with auto groups to supply the cathode material high-nickel for those battery factories on the drawing board or under construction. One of their biggest clients is the Volkswagen group, with whom it also secured a deal for EV battery recycling. While this activity might be of little interest to the Koreans, experts predict it could surge to half of Umicore’s revenue soon.

Last week, Umicore announced that it had sealed a deal with Automotive Cells Company (ACC) to supply cathode material for up to 46 GWh. That’s the equivalent of half a million cars from Stellantis and Mercedes, which co-own ACC together with TotalEnergies.

Both parties refrain from commenting on the leak. But investors didn’t wait to react to the unconfirmed news and pushed the stock price of Umicore 10% higher yesterday. Since the Belgian company is also key to Europe’s plans, it remains to be seen how the political world will react, which would be reluctant to see one of their crown jewels pass into Asian hands.

Umicore and LG Chem are far from strangers to each other. For example, both companies inked a strategic supply agreement for cathode materials in 2019. Umicore’s plant in Poland supplies most of the nickel, manganese, and cobalt in this deal. At the same time, the company also helps the South Korean chemical giant in recycling residues from production.

LG is the third-largest industrial group in South Korea, after Samsung and Hyundai, and is family-owned. The biggest battery manufacturer globally is Chinese-based CATL, but a foreign take-over must help fuel LG Chem’s ambition to take over that number one position. Umicore doesn’t have a private majority shareholder and is relatively uncomplicated to acquire.