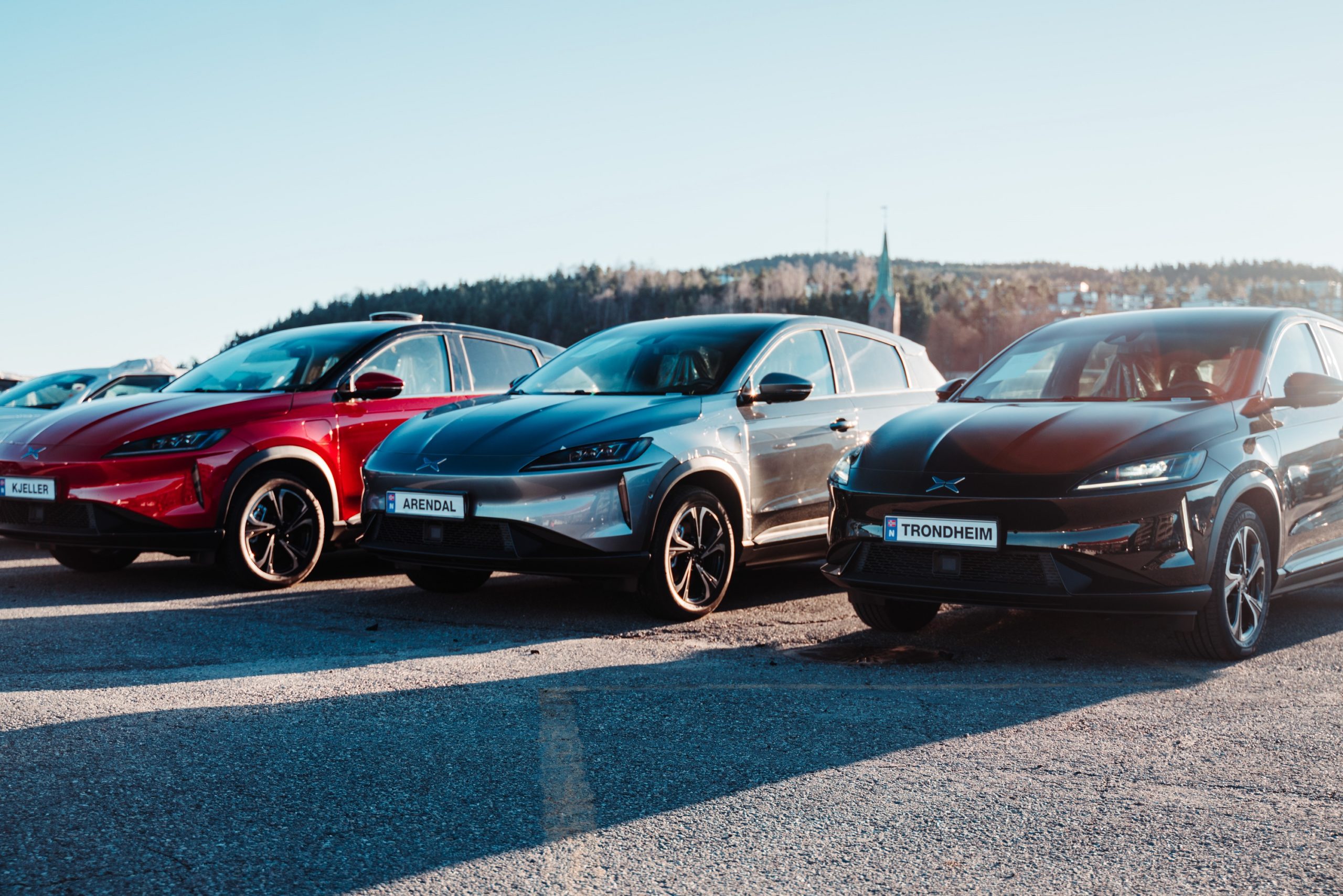 Norway’s EV incentives have made the car popular again as the preferred means of transportation. To get more people out of their cars, the Ministry of Transportation is rethinking the strategy /Xpeng

In a television interview, Norwegian Minister of Transport Jon-Ivar Nygård has unveiled that the government is reconsidering the EV incentives that helped push electric car sales to almost 90%. Scrapping the benefits must get more people out of their cars.

Free municipal parking. No tolls on ferries. Access to bus lanes. No annual road tax. The list of incentives for the Norwegian EV driver is long. And not without bearing fruit. In the best months, the registration figures for the pure-electric account for almost nine out of ten cars.

In April 2022, their share was 71,4%. Nonetheless, the Scandinavian country, a role model for the rest of the world, is well underway of reaching its target of abolishing ICE cars in showrooms entirely by 2025.

But there’s a side-effect. With people returning to their old moving habits after the pandemic, Norwegians prefer their electric cars over other means of mobility. As a result, revenues from public transportation have dwindled, and the lower intakes from tolls make it harder for the government to invest in infrastructure.

The discounts on city tolls appear to be one of the primary motivators, turning cars into the transportation means of choice for commuters. However, together with the return of traffic congestion, the trend makes that the Ministry of Transportation is rethinking the benefits.

“It’s great that people use electric cars. But we are not well served when people get into their cars and drive into busy city areas instead of walking, bicycling, or taking public transport,” Nygård said.

He added that no decision has been taken yet, but acknowledged that the government is rethinking the schedule. He further pointed out that the electrification is part of a traffic turnaround and that it never was the plan to substitute the car park with electric driven alternatives one-on-one.

While sales of EVs are dominating the Norwegian charts, their share of the current national car fleet is 15,9%, with roughly 80% still running on fossil fuels. For the Norwegian association of electric car owners, herein lies the reason not to steer away from EV incentives.