‘One in twenty Walloons is video conferencing while driving’ 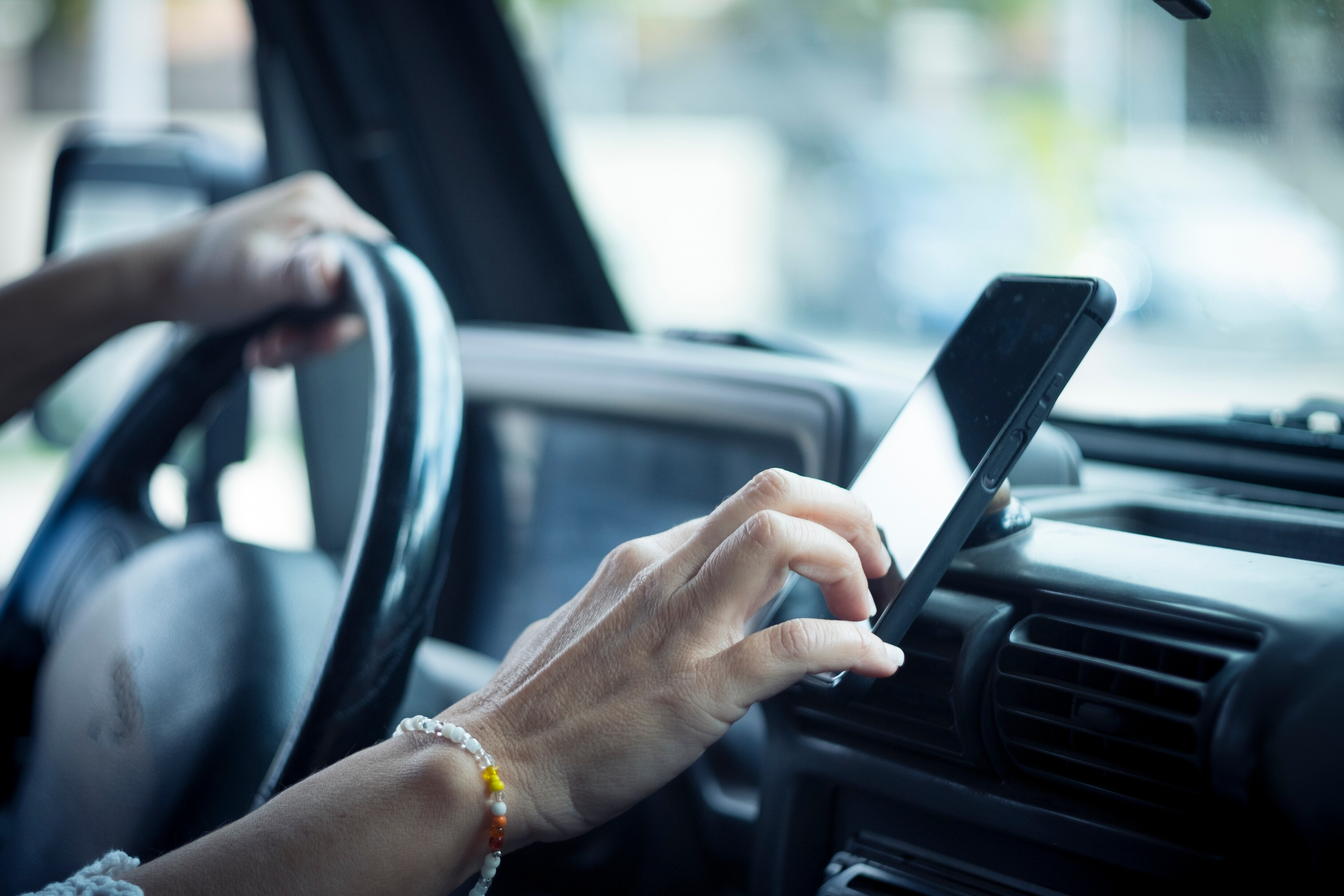 One Walloon in twenty does participate in a video conference while driving, says Walloon Road Safety Agency, which warns of the risky behavior /Easyphotostock

According to a new study by the Walloon Road Safety Agency (AWSR), published on the occasion of a new awareness-raising campaign being held throughout May, one in 20 drivers follow online meetings while driving.

The proportion of this new phenomenon even rises to one in six for those in management positions. The inhabitants of Walloon Brabant tend to do this twice as much as in the rest of Wallonia. The inhabitants of Liège are the most cautious in this respect.

However, one positive sign is that 63% of Walloon drivers use their hands-free kit to make phone calls when they are at the wheel.  However, even with this technology, having a phone conversation while driving is dangerous behavior, warns Belina Demattia, the spokesperson for the AWSR, which surveyed 2 400 Walloon drivers for this study.

It requires the driver’s full attention by forcing him to concentrate on the meeting to follow the discussions and possibly intervene, but it also monopolizes his view. The driver is no longer connected to the road and is, therefore, no longer able to anticipate what may happen.

Despite the widespread use of ‘hands-free kit’ systems via Bluetooth, 18% of Walloons still make phone calls while holding their mobile phone while driving.

This behavior is more prevalent in Hainaut. The province of Liège seems less affected. Even more striking is that this rate rises to 24% when it comes to sending a text message or an e-mail.

Professional drivers at the top

The study also shows that more men (58%) than women (42%) use their phones while driving. Young people are also more avid users, writes Sud Presse, which was able to review the study. Nearly half of 18-34-year-olds (47%) send messages while driving, compared to only 3% of drivers aged 55 and more.

Professional drivers are also more likely to behave like this: 42% compared to 18% for others. Having a company car would also seem to be a factor favoring use. A quarter of drivers who own a company car have a phone in their hand, compared to 15% of private car users.

Drivers who drive a lot are also more represented, especially those who drive more than 30 000 km. They are twice as numerous (28%) as others (15%). A large proportion of drivers who use their phones while driving consider that the risk of being caught is low. Since 3 March, the fine has been increased to 174 euros.

More chance of an accident

The Agency reminds us that reading a short text message at 120 km/hour means not looking at the road for about 6 seconds or 200 meters with your eyes closed. In a traffic jam or at a red light, the risk of an accident is multiplied by three for a call, and by ten for sending a message.

In general, the risk of an accident is multiplied by 3 to 23 times when the phone is used while driving, even with the hands-free kit. It is estimated that in Wallonia, at least 6% of all road accidents with injuries or fatalities are attributable to mobile phone use, i.e., about 16 traffic fatalities in 2019.